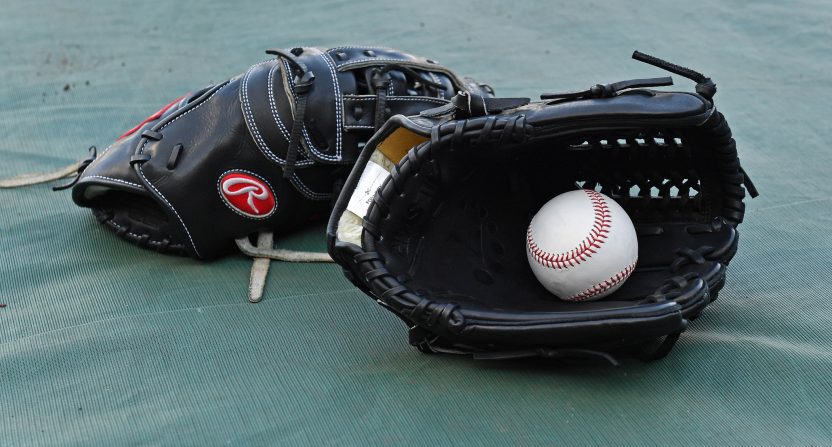 The 2019 edition of the local MLB announcer rankings are done and dusted, and before we get to the fun, here are some quick notes about the rankings themselves.

Full vote tallies and percentages can be found here, in case you want to spoil yourself.

And without further ado, here are your rankings for the 2019 season. 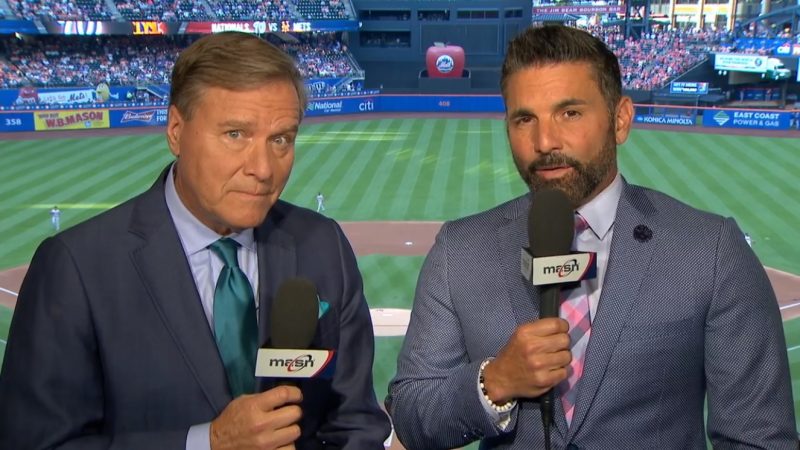 Analysis: It should be no surprise that the Nationals crew ranks dead last, after ranking second to last in each of the last three years of voting we’re done. SEE! YOU! LATER!, Hawk Harrelson – we’ve got a new low standard across baseball. 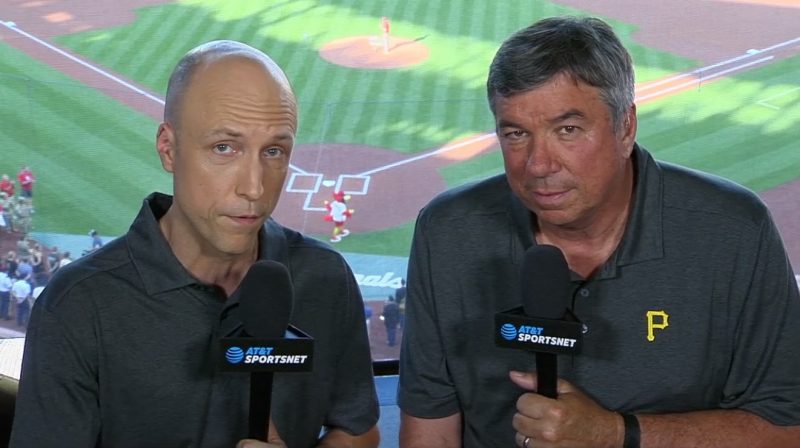 Analysis: What a fall for the Pirates, who were ranked in the top half of baseball during the first two years we did this. Even the impending retirement of Steve Blass couldn’t help them overcome the bad vibes created by (just two name two incidents) getting upset by players watching long home runs, wearing jewelry, and teams stealing bases in blowouts. 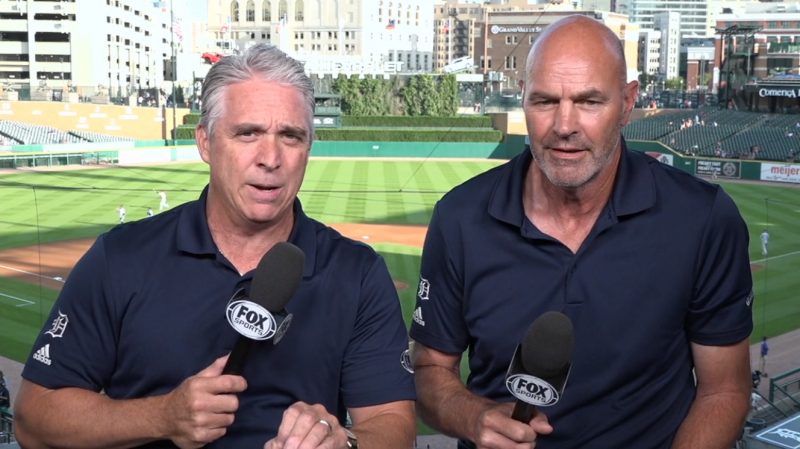 Analysis: This is the first full season of the new Tigers broadcast booth since Mario Impemba and Rod Allen’s partnership came to a heated end last summer, and early returns are not great. This grade likely wasn’t helped by Fox Sports Detroit’s aborted efforts at Players Only broadcasts, but upon giving the Shepard and Gibson booth a watch, I wasn’t impressed. “Dry” is the word that comes to mind. 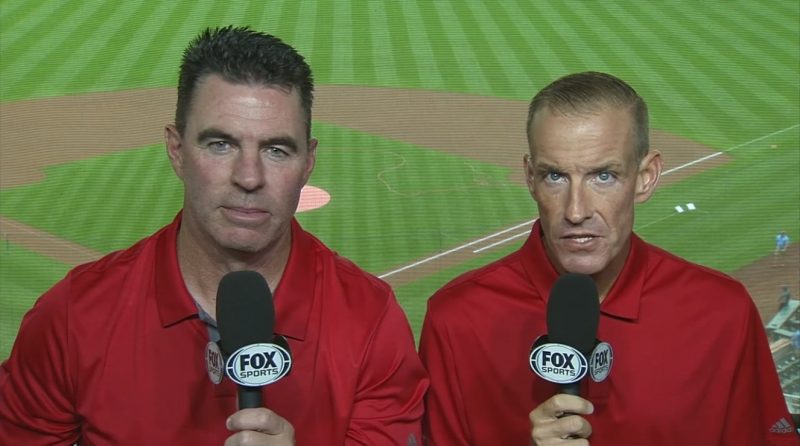 Analysis: This is about standard for the Cardinals broadcast, no matter how many new analysts get added to the booth. This was one of the three teams to receive at least 25% F votes, along with the Pirates and Nationals. 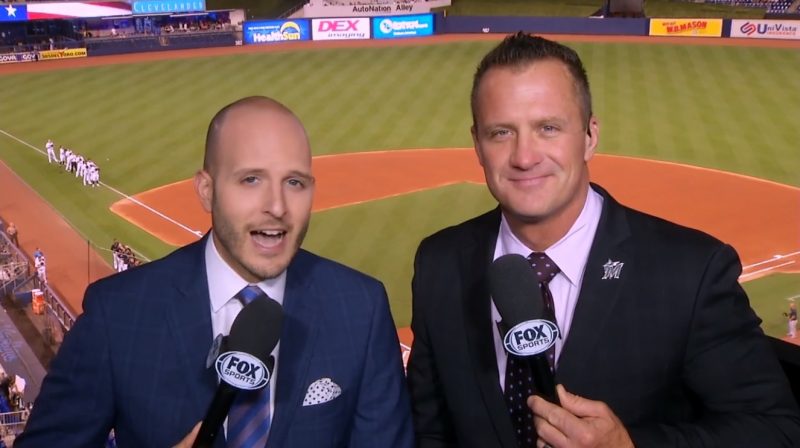 Analysis: This is year two of the Severino/Hollandsworth pairing in the Marlins booth, and similar to attending games at Marlins Park, fans just don’t seem interested. Their ranking improved this year, but that can mainly be pinned on other teams receiving worse grades, rather than people rating the Marlins higher. Only three teams received a lower cut of A votes than the Marlins (weirdly, the only one we’ve seen so far is the Tigers), but they still may have room to grow in the future. 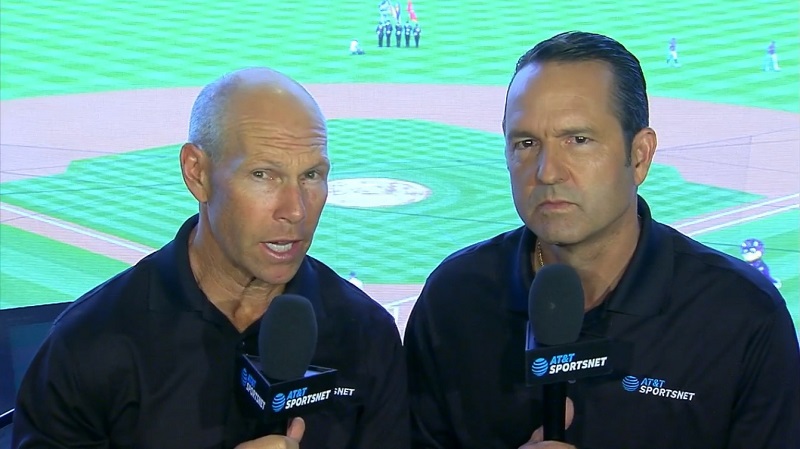 Analysis: I don’t mind the Rockies broadcasters, but then again, I typically only tune in something like six times (at most) a year. Drew Goodman is so entrenched in that booth, and if fans don’t like him now, they’re not going to like him next year, or the year after, and so on and so forth. 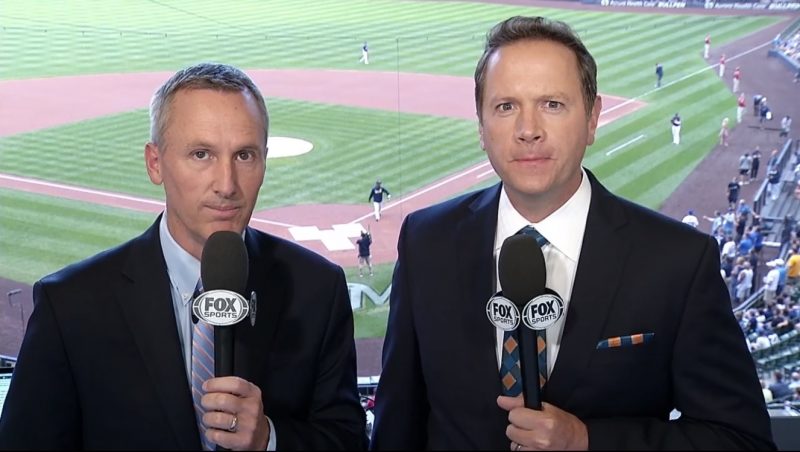 Analysis: The Rangers crew surged ahead four spots from last year, but much like the Marlins below them, it’s largely due to other teams receiving lower scores than an appreciable spike in their grades. No team received a lower share of A votes than the Rangers (just 5.39%), and no team received a higher share of C votes. The Rangers were also one of just three teams in our polling to receive fewer than 1,500 votes, and had the fewest total votes of any team (1,335). 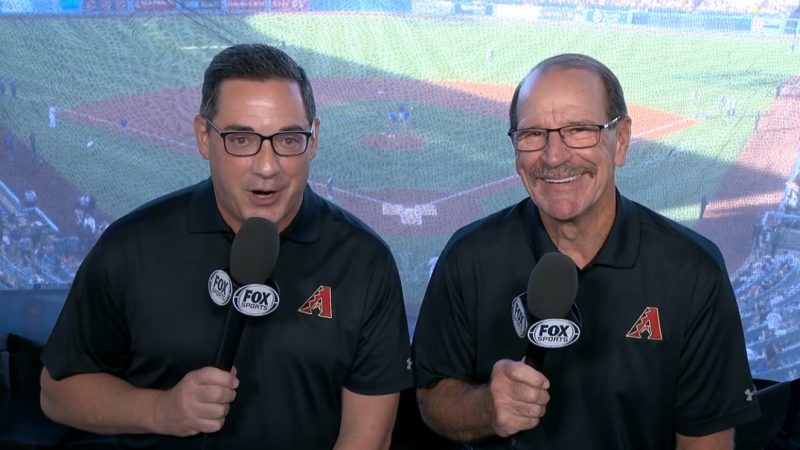 Analysis: We’ve reached the first team on our list with B as the most popular grade, but C followed close behind, and the Diamondbacks are one of two teams left on the list to receive at least 20% F grades. Their ranking has been all over the map since we’ve been doing this, but this marks both a low grade and ties the lowest ranking they’ve ever achieved. I guess that’s what happens when you beat the anti-Manny Machado drum in the first week of the season. 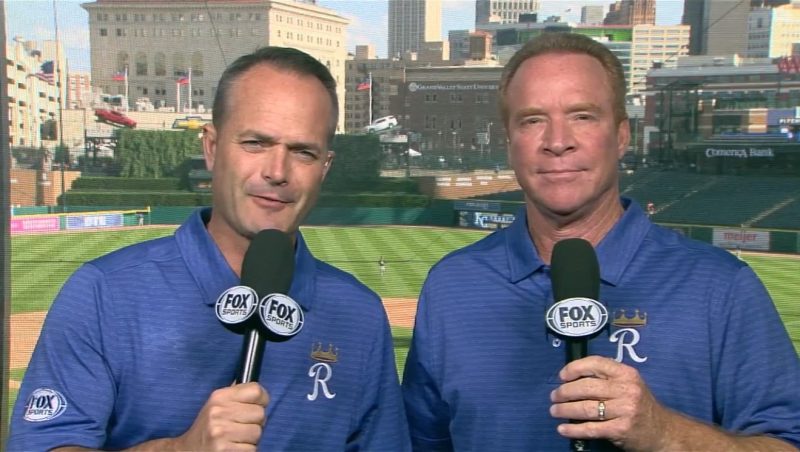 Analysis: The Royals broadcasters exhaust me. Both their grade and ranking have ticked up from last year, and like many of the other crews we’ve seen, they’re not going to be changing any time soon – especially when it comes to beanballs. 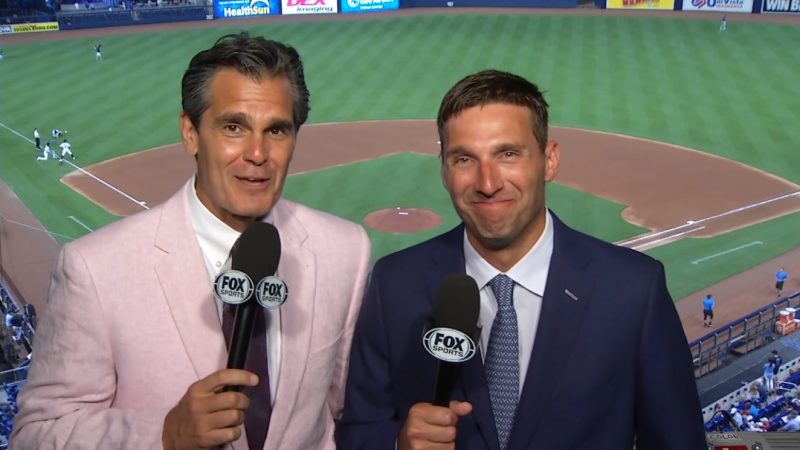 Analysis: Joe Simpson has been shifted to a more limited role this season, and I expected the Braves to tick up in the rankings a bit this year. That hasn’t happened, even though the booth is less angry and more loose than in prior years with Simpson on the prowl. Weirdly, the shift has also made Simpson more likable both on the radio and on TV. But for better or worse, Chip Caray is still Chip Caray, and Jeff Francoeur is still young and polishing his broadcasting chops.