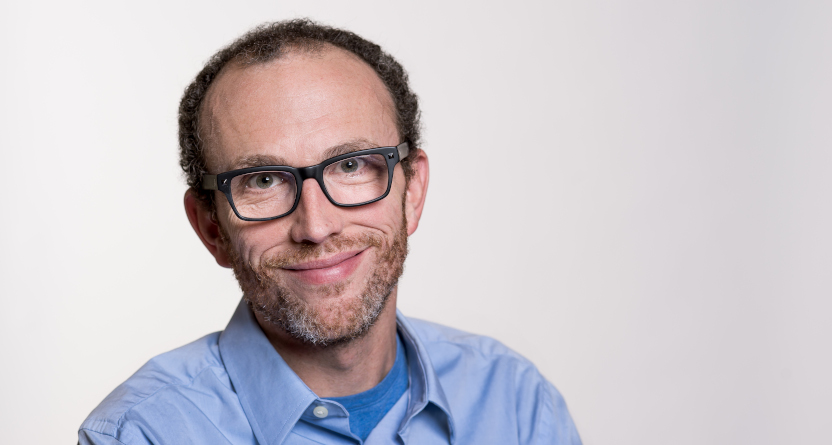 The hires at Religion of Sports keep coming. That company added former E! president Adam Stotsky as president in June, brought in EJ Lauretta from Red Bull and Melissa Radzimski from Great Big Story in February, and signed veteran producer Ryan Stowell in January. Now, they’ve added NPR senior director of programming Steve Nelson, who will head their talk audio vertical. Here’s more on that from a release:

In this role, Nelson will lead the development and growth of ROS talk audio vertical, including the creation of new podcast and audio programming, identifying original talent, and leveraging mediums such as video, scripted, and branded content to build and develop strategic multi-platform partnerships.

…“Sports have the unique ability to transcend beyond on-field competition. They’re part of the fabric of our life,” says Nelson. “Religion of Sports tells stories that everyone can relate to, with podcasts that are well crafted and thought-provoking. I’m delighted to join this exceptionally talented team of creators, thinkers, and storytellers as we look to continue creating engaging narratives and push the boundaries of what we can do in the audio space.”

“One of our core philosophies is that sports test the limits of human potential, which might include greatness, failure, mindfulness, performance, or mental health,” said Adam Schlossman, Co-Executive Producer of Audio at Religion of Sports. “We’re thrilled for Steve to join us to help create new content tying together these threads while connecting the stories and wisdom found in sports in order to build community, connection, and personal growth among our audience. Steve is a thoughtful leader who excels at bringing teams together––he’ll take ours to the next level.”

As per that release, Nelson’s previous role at NPR saw him involved in the development, launch and acquisition of more than 20 podcasts since 2016. He also advised public radio stations across the country on programming practices and served as a content and business liaison to partners including SiriusXM, as well as to top NPR programs such as “1A” and “Fresh Air.” Before his time at NPR, he was the the director of on-demand programming at American Public Media, launching their first podcast network. He also spent time as a program director for Minnesota Public Radio, for MPR News, and for music station “The Current.”

It’s interesting to see Religion of Sports add an exec specifically focused on talk audio. The company has already launched some podcasts (some on their own, some as partnerships), but this seems to indicate a further expansion into that space. And sports podcasting is an arena lots of people are interested in these days, from expansions at Blue Wire and Locked On to continued pushes from the likes of The Ringer (which Spotify bought in 2020). We’ll see what Nelson adds to Religion of Sports’ podcasting lineup once he begins his work with the company in September.