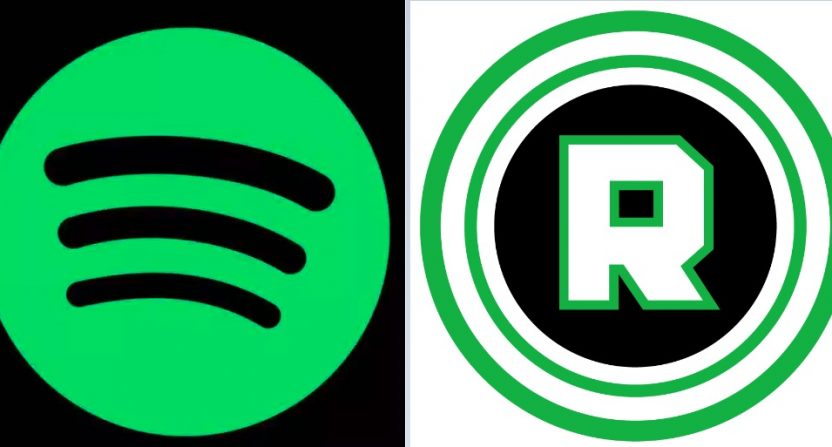 What had been rumored and reported for the past three weeks is now official: Spotify is buying The Ringer.

The sale price was not part of the initial announcement. A prevailing question with acquiring The Ringer was how much Bill Simmons’ was seeking for his media company. Front Office Sports reported that Simmons was seeking $200 million for a purchase. The deal is expected to close during the first quarter of 2020, sometime by the end of March.

Buying The Ringer’s popular and ever-growing podcast network certainly makes sense for Spotify. The streaming music provider has been making a push for podcasts in recent months, focusing especially on sports programming. While Spotify intends to create its own sports podcasts, including daily shows like a recap program, adding The Ringer’s content (totaling approximately 30 shows and 100 million downloads) to its catalog brings already established programs such as The Bill Simmons Podcast, Against All Odds, The J.J. Redick Podcast, and The Ringer NBA Show.

"What we really did with The Ringer I think is we bought the next ESPN. We think that's going to be a tremendously valuable property as we look at the development of sports over the next decade." – Spotify CEO @eldsjal on $SPOT call today https://t.co/lLTMSqQlrN

The two companies previously collaborated with The Ringer producing a Spotify-exclusive podcast, The Hottest Take, which covered a variety of topics in culture and sports. The success of that short-form program appears to have been a precursor for Spotify and The Ringer expanding their partnership.

How this will affect The Ringer’s partnership with rival podcast service Luminary isn’t yet known. The Ringer produced an exclusive documentary podcast series, Sonic Boom, for the platform. But it’s difficult to imagine Spotify would sign off on its newest acquisition creating content for another podcast provider. However, The Ringer’s other podcasts are expected to remain available on the same platforms where they’re available now, such as Apple Podcasts, Google Play, and Stitcher. Gimlet Media’s content did not become exclusive to Spotify after being acquired.

Spotify will add The Ringer’s entire operation, including its website, as part of this acquisition. Recode’s Peter Kafka reports that Simmons and his company’s nearly 90 employees will remain with the company. Most of those employees work on The Ringer’s website. Whether or not the site and its written content would continue was a prominent question after reports of the sale circulated. Spotify CEO Daniel Ek told Kafka that he considers the site’s written and video content important to its overall package.

The Ringer’s employees formed a union last summer and expressed concern over how a potential sale to Spotify would affect the membership’s employment. Union leadership made it known that Simmons, who has been perceived as anti-union, had not kept employees informed as to what a sale would mean.

This is our public response to reports that Spotify is in talks to purchase The Ringer: pic.twitter.com/fLnGtBK8aJ

Calling The Ringer “the new ESPN,” Ek also said that he believes Simmons will remain with the company, rather than cash out and perhaps move on to a different outlet.

“I wouldn’t have done the deal if I didn’t feel that Bill was in it for the right reasons,” Ek told Recode, “and didn’t want to build something much bigger.”