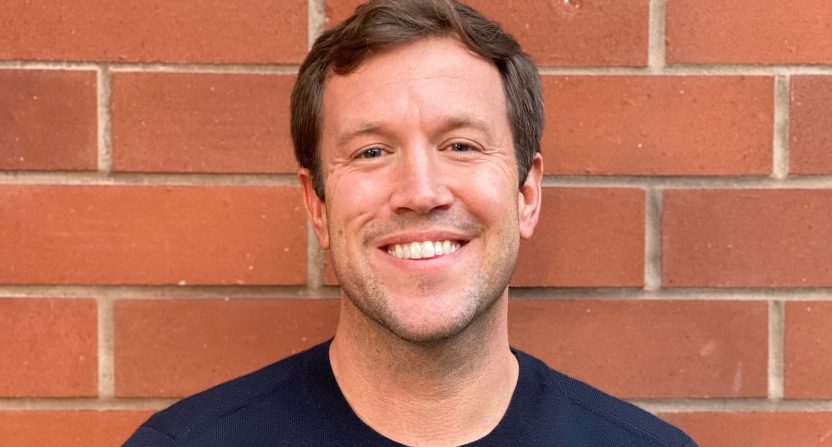 Religion of Sports, the company that started as a Gotham Chopra-led documentary series with backing from the likes of Michael Strahan and Tom Brady and has since expanded to further seasons, podcasts, docuseries on top athletes like Brady and Steph Curry, spinoff initiatives, and more, has now expanded to a point where they’re launching an internal scripted TV department. And they’ve picked a notable industry figure, Ryan Stowell, to lead it. Here’s more on that from a release:

“When Tom, Michael, and I founded ROS almost four years ago, we were inspired by the idea that sports are a language through which we can examine both ourselves and the critical issues of our time. I’m in awe of the talent and team we’ve pulled together since, the content we’ve produced, and I couldn’t be more excited to forge into the next dimension of scripted storytelling. That Ryan — a good New Englander and by no coincidence, a loyal Patriots fan — is going to lead the charge, is incredibly thrilling for all of us,” said Chopra.

“Over the years, we’ve seen a pattern of saccharine sports stories. It became normal to adhere to this template genre where the lessons of a game mimic the lessons of a human life. For me, what has always set Religion of Sports and its founders apart is that they have a fundamentally more complex and compassionate approach. The company has a tireless commitment to pushing boundaries with purpose — and to showing a social consciousness through the lens of sports. I’m honored to join Gotham, Michael, Tom, Ameeth, and the entire ROS team — and to help extend the same caliber of premium storytelling in the scripted narrative space,” said Stowell.

Prior to joining Religion of Sports, Stowell served as Vice President at Academy Award-winners Nat Faxon and Jim Rash’s B Story, and most recently served as Senior Vice President of Production at Ridley Scott’s Scott Free Productions.

Religion of Sports has long been an interesting company not just for having notable athlete names like Brady and Strahan attached, but also for the documentary approach Chopra has brought to their various endeavors. So it’s certainly notable to see them diving into scripted television a little more, especially in an era where we’ve seen a ton of attempts at scripted series that have significant sports connections. Religion of Sports raised $10 million in their latest round of funding last year, so they certainly have plenty of resources to bring to the table, and Stowell should give them some further credibility in the TV world. It will be worth watching to see where they go from here.