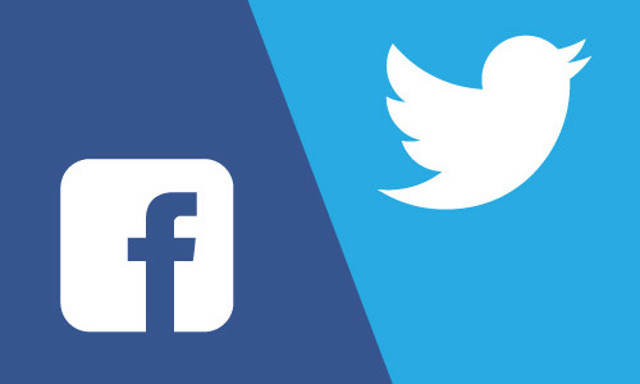 A lot of the discussion about the next wave of live sports rights has been what role technology companies like Twitter, Facebook and Amazon will play in bidding. At one time, that looked to be pretty significant; the Pac-12, for example, has made plenty of moves gambling that tech may help boost their next rights deal, as have other conferences, while tech firms were rumored to be in the chase for the former Fox regional sports networks, and pundits like Bill Simmons have gone big with predictions like “I think it’s going to be Amazon, Netflix, Google, Facebook deciding everything, including what we’re wearing, in like five years. They’ll buy the sports rights” (in May 2017).

Facebook has no plans to place any big bids on sports rights in the near future, said director of global sports partnerships Peter Hutton. Rather the strategy — at least for now — is to work with broadcasters, not become a big rival to them.

…“Streaming sports isn’t just about the direct advertising or sponsorship return, but also how we can help the rights holder monetize their audience,” he said. “It’s not a question of us versus broadcasters. We can be a free-to-air funnel for audiences and can benefit broadcasters when it comes to how they find their next audiences and commercial revenues.”

…“We’re not in this game to turn over any tables in the broadcast market,” said Theo Luke, director of content partnerships in EMEA at Twitter. The micro-blogging site isn’t big enough to compete for the rights to broadcast major sports, said Luke.

Instead, Twitter wants to get broadcasters to put the rights they’ve bid for on the platform, rather than buy them itself. Deals to show sports footage from Univision, ESPN, CBC Sports and Eurosport have been announced so far this year.

“Our model is designed to be sympathetic to broadcasters.”

That’s a change from where things have been in the past. Twitter won the rights to stream the NFL’s Thursday Night Football in 2016 and has streamed (non-exclusive) MLB and NHL games, and Facebook aired exclusive MLB games in both 2017 and 2018. And both still do some live broadcasts, including in conjunction with Stadium. They never quite made the leap to airing their own broadcasts rather than just simulcasting other feeds, but some figured they might get there; instead, they’re moving away from big exclusive deals altogether. However, there are some logical reasons for both companies to be less interested in at this point in time.

Facebook’s MLB broadcasts in particular took a ton of criticism, which led to them cutting their deal to six non-exclusive games this year, and Twitter’s NFL broadcasts didn’t bring in the audience they hoped for (although they still reportedly made a significant profit). And the likes of DAZN, ESPN+ and B/R Live are out there competing for rights as well, and other tech companies (and ones maybe more focused on video rather than social media) like Verizon (through Yahoo), Google (through YouTube), and Amazon are still in the mix as well (although Joseph notes that Amazon may also be less interested in paying big dollars than they once were). So it maybe makes some sense for Facebook and Twitter to take a step back and focus more on shoulder programming and broadcaster partnerships for the time being, and maybe there will be more opportunities for big rights in a few years if the competition lessens. And in the meantime, there may still be some live sports opportunities out there for them with less-prominent leagues and less-competitive bidding.

However, it has to be a bit disappointing for some leagues with upcoming rights to see a couple of the tech firms that had previously been interested in paying for major sports rights moving away from that model. That lessens the possible competition for those rights. And while the number of companies involved doesn’t necessarily directly correlate to the eventual rights fee (it can be just as useful to have two bidders as five bidders if the two both bid quite high), having more interested bidders does often produce a bigger deal. In any case, it’s certainly noticeable to see Facebook and Twitter changing tactics to focus on working with broadcasters rather than bidding for exclusive rights, and that may make the next rounds of broadcast rights bidding not as lucrative as leagues had hoped.