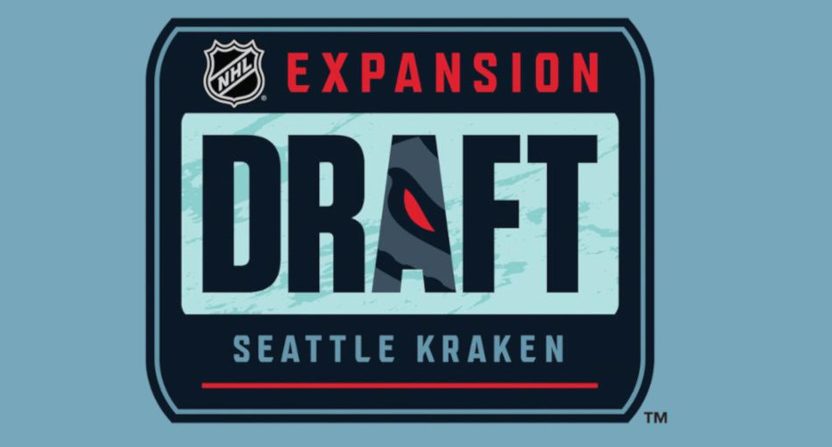 In the grand scheme of things, 637,000 viewers nationally is not a huge number for a cable channel with any level of significant distribution. Most things on broadcast TV not only beat that, but beat it by quite a bit, and that kind of number isn’t usually even amongst the top cable broadcasts. However, the news that ESPN2 pulled that number in for its (NHL-produced, but featuring ESPN figures) coverage of the NHL expansion draft for the Seattle Kraken Wednesday night was certainly interesting, especially as so much of the actual news around that draft was reported in advance, and also given that their main-network coverage of the MLB game between the Chicago Cubs and St. Louis Cardinals drew fewer viewers. Here’s a comparison of Wednesday night sporting events from John Ourand of Sports Business Journal:

On the negative side, that draft didn’t even draw the numbers of studio show Pardon The Interruption (however, that airs on ESPN rather than ESPN2; they’re similar in distribution, but many people turn on main ESPN first). It also didn’t draw the numbers of early Olympic programming from NBCSN. On the positive side, it outdrew a national MLB game. And it drew more than the Vegas Golden Knights’ expansion draft five years ago (595,000 on NBCSN for a combined broadcast of that draft and the NHL Awards). And it’s a good sign for ESPN, as this is their first big NHL event they aired under their new deal.

And yes, as Ourand noted in a follow-up tweet, that Cubs-Cards game didn’t have regional sports network blackouts, so Cubs and Cardinals fans could still watch it on their local RSNs. And most probably did, so it likely primarily pulled the national audience that didn’t have those RSNs. But it’s still interesting to see an ESPN2 event outdraw an ESPN event, especially when the ESPN event is a live game and the ESPN2 event is a one-team expansion draft (and one where most of the information was previously available to the public).

If ESPN versus ESPN2 programming decisions were made strictly from a standpoint of what they thought would draw more viewers, this result would go against that. That’s not entirely the case here, as the MLB on ESPN package comes with some restrictions on where games can air. But it’s still interesting to see the NHL expansion draft on ESPN2 outdraw a live MLB game between two prominent teams.

That is also perhaps further evidence that draft “spoilers” don’t always damage the ratings that much. That’s long been a debate, from the NFL’s heavy pushes against pick-tipping to the NBA’s more moderate approach (which sees pick-tipping still happen with some different language, and which hasn’t really led to obvious ratings losses).

In the case of this draft, figures who don’t work for expansion draft rightsholders Sportsnet (Canada) and ESPN (U.S.) reported many of the picks early, with Frank Seravalli (formerly of TSN, now of Daily Faceoff) and Pierre LeBrun (TSN/The Athletic) getting many of those, other national figures getting some more, and local reporters getting some others. So a mostly-full picture was available before the broadcast for those who wanted to find it. But that didn’t stop a significant amount of people from watching this, and that maybe shows that the league pushes against pick-tipping aren’t always that impactful.