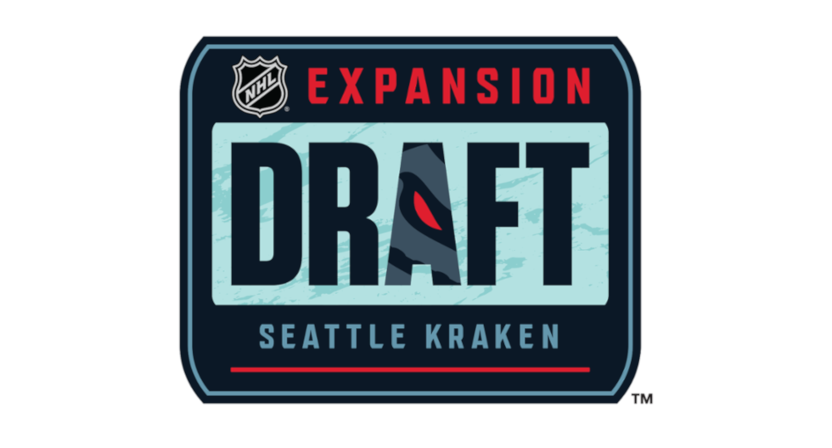 While we haven’t yet hit the 2021-22 NHL season where ESPN’s full rightsholder coverage officially starts, the Worldwide Leader has been making their presence felt with a number of hiring announcements. And now, they’re going to have a significant presence in coverage of both of the 2021 NHL expansion draft (for the incoming Seattle Kraken) and the 2021 NHL entry draft. Both of those broadcasts will be produced by the NHL’s original productions team, and will air on ESPN2 (as well as Sportsnet and associated over-the-top streaming service SN Now in Canada); we’ve seen ESPN pick up some NHL broadcasts from others in the past, so that’s not new. But what’s interestingly different about this announcement is the amount of ESPN talent involved, including hosts Chris Fowler (for the expansion draft) and John Buccigross (for round one of the entry draft). Here’s more from a NHL.com release:

The 2021 NHL Expansion Draft will be broadcast on Wednesday, July 21, at 8 p.m. ET on ESPN2 in the U.S. and Sportsnet and SN NOW in Canada – live from Seattle, home of the Seattle Kraken, the League’s 32nd team. Hosted by ESPN’s Chris Fowler, the Kraken will reveal the initial roster for their 2021-22 inaugural season. Fowler will be joined by former NHL player Dominic Moore. Kevin Weekes, who has provided commentary and analysis for NHL Network and Hockey Night in Canada, will be reporting from various iconic Seattle locations.

The first round of the 2021 NHL Draft will be broadcast on Friday, July 23, at 8 p.m. ET on ESPN2 in the U.S. and Sportsnet and SN NOW in Canada, live from the NHL Network studios in Secaucus, N.J.

NHL Network™ will provide exclusive coverage of Rounds 2-7 in the U.S. on Saturday, July 24, at 11 a.m. ET, live from its studios in Secaucus. NHL Network’s signature programs NHL Now™ and NHL Tonight™ also will air live pre- and post-coverage of the Expansion Draft and the first round of the NHL Draft. Fans in Canada will be able to watch Rounds 2-7 on Sportsnet and SN NOW.

It’s notable that Weekes (a recent ESPN hire) is also involved in both of these drafts, and that Kaplan (who’s been covering hockey for ESPN since 2017 following time at Sports Illustrated) will be featured on the entry draft coverage. This is a big step up for ESPN; to date, much of their NHL trade deadline or draft coverage has been simulcasting coverage from Canada’s TSN (ESPN owns 30 percent of CTV Specialty Television, giving them a minority stake in TSN). And while this still isn’t ESPN-produced coverage, and while it features analysts from other networks (Sportsnet and NHLN), it’s a big change to see ESPN talent featured on this broadcast (which also means they’ll be featured in Canada), and to see some prominent ESPN figures included there.

It’s also worth mentioning that this illustrates some of the benefits for ESPN in being a network that still has a fair bit of a sports news focus. ESPN has the A package of NHL games (75 ESPN-produced regular-season games on ESPN+ each year, 25 on ESPN linear networks and ABC, the All-Star Game, half the playoffs, and thousands of out of market games from folding NHL.tv into ESPN+)  from 2021-28, with Turner Sports having most of the rest of the national games (up to 72 exclusive games per season,  plus half the playoffs, with the networks alternating Stanley Cup Final years) and NHL Network having a few. But while Turner has also announced a number of NHL hires, including Wayne Gretzky, they don’t really have people who would be a natural fit for these broadcasts. So this gives ESPN a bit of a chance to stand out in terms of “providing U.S. NHL coverage,” despite not producing these particular broadcasts and having only part (albeit a large part) of the national rights.