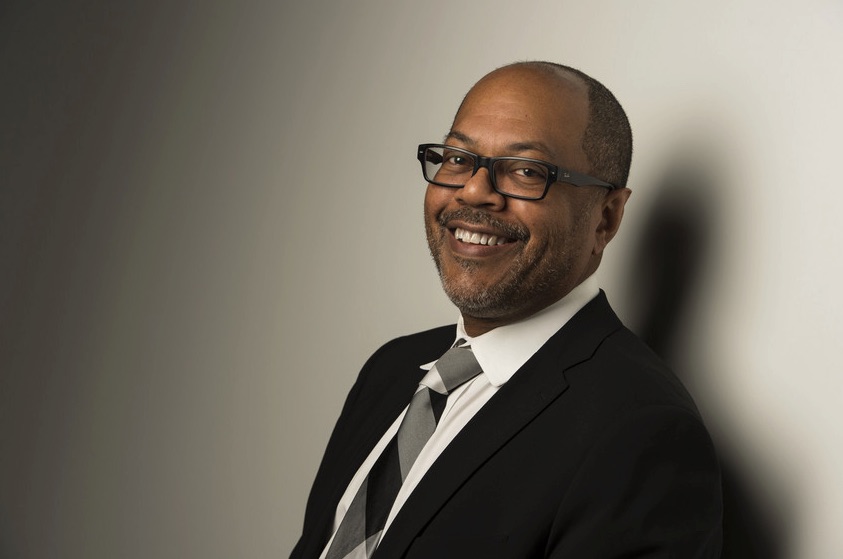 While ESPN’s The Undefeated had a shaky start, it now seems to be on somewhat firmer ground. The site was first discussed as Jason Whitlock “doing a Black Grantland” at ESPN back in August 2013,  but it still hadn’t launched by 2015, and that year saw plenty of critical reporting on Whitlock’s management that spring, his eventual reassignment that summer (the time when site was initially supposed to launch) and his departure in October 2015. That same month saw ESPN bring in Washington Post managing editor Kevin Merida as the site’s new editor in chief, though, and things have generally trended up for The Undefeated since then.

The Undefeated made some further big hires (including Yahoo’s Marc J. Spears) before its official launch, then launched in May 2016, drew strong early reviews for its coverage of race, culture and sports, hired more notable people (some who were already contributing to ESPN elsewhere, like LZ Granderson and Mark W. Wright, but some new faces, including Domonique Foxworth and former New York Times columnist William Rhoden), and has continued to expand from there, winning some acclaim for everything from features on diversity in the NFL to coverage of historically black colleges and universities to entertainment and Hollywood coverage. And now, an ESPN management shuffle will have Merida reporting directly to ESPN president Jimmy Pitaro, and it sounds like The Undefeated’s coverage may wind up with some extra presence across the Disney/ABC umbrella as well. John Ourand of Sports Business Journal has more on that:

Created four years ago to cover the intersection of sports and race, The Undefeated now is exploring ways to be featured across Disney platforms and expand its coverage to sports, fashion, music, the arts and technology. As part of the move, The Undefeated Senior VP/Editor-in-Chief Kevin Merida will report directly to ESPN President Jimmy Pitaro; Merida had been reporting to ESPN Senior VP/Original Content Rob King. The publication will continue to be based in DC, with Managing Editor Raina Kelley continuing to report to Merida. Pitaro in an email to employees this morning wrote, “We will also hire a business leader under Kevin with a focus on driving growth and monetization.”

It’s unclear at the moment just what the tangible impacts of this change will be. But it sounds like The Undefeated may do even more on areas outside sports, and some of that content could be logical fits for ABC or other Disney platforms. And shifting Merida to a role where he directly reports to Pitaro seems like a positive sign of how important he and the site he oversees are considered by ESPN.

Of course, Merida has already held responsibilities beyond just overseeing The Undefeated; December 2017 saw him adding oversight for “all of ESPN’s enterprise and investigative coverage” as well. But moving him to a spot where he directly reports to ESPN’s president isn’t insignificant. (As for King, he’s remaining at ESPN as well and shifting to the role of Senior VP and Editor-at-Large of ESPN content, a role last held by legendary figure John Walsh, who retired from full-time work at ESPN in 2015. That could be quite an important role, and it certainly was while Walsh held it.)

While The Undefeated’s ESPN beginnings may have been rough, it’s significantly outlasted the other “personality-driven” sites at the company. ESPN shut down Grantland in the fall of 2015 and transferred FiveThirtyEight to sister company ABC News in April 2018. FiveThirtyEight is still running there and seems to be doing fine, but it’s no longer really part of the ESPN world. And its departure seemed like a sign of the company really going away from the model that spawned these three sites.

However, it’s notable that The Undefeated changed its model dramatically before it even launched. With Whitlock’s exit and Merida’s entrance, it went from a brand based around a prominent columnist to a brand more based on specific areas of coverage, and that appears to have worked out for it. And giving it some more promotion across other Disney platforms certainly could be helpful for it, and we all know how into cross-promotion Disney is. We’ll see how this latest expansion goes and just what it means for The Undefeated in the long run.