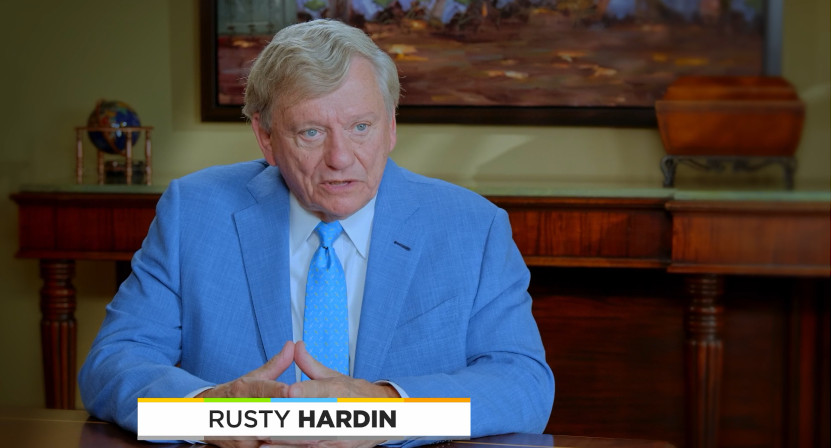 There’s usually a period of time between when a player or organization learns of an upcoming journalistic piece that could have negative implications for them (they sometimes find out from hearing of other interviews, and sometimes find out when they’re contacted for comment) and when that piece goes public. There are several approaches to using that time from a public relations standpoint. The one we most often see is the player or team preparing a statement in response based on what they think the final piece might be, then modifying and releasing it once they see the final piece; this allows for a quicker response than starting from scratch after viewing that piece. Another approach is preparing a statement, then putting it out as soon as that piece goes live without reading the final piece. This makes for a quicker turnaround, but can carry the potential of having to backtrack, as happened to the Mets last year.

The most aggressive approach is preemptively discussing that piece before seeing its content. That’s what Cleveland Browns’ quarterback Deshaun Watson’s lawyer Rusty Hardin (known for past representation of Roger Clemens, Adrian Peterson, Wade Boggs, and many other athletes) is doing ahead of HBO’s Real Sports with Bryant Gumbel airing a piece Tuesday that will see several of Watson’s accusers sit with correspondent Soledad O’Brien for their first national interview. Here’s what Hardin told Mary Kay Cabot of The Cleveland Plain Dealer as part of a larger piece on Watson that was published Friday:

“I don’t know what it’s going to be like, but I’m not optimistic,” he said. “I believe they’ll air the accusations of the women without attempting to look behind it to see what kind of merit do they have.”

This kind of preemptive downplaying comes with pros and cons as a PR strategy. A potential downside is making more people aware of the upcoming report, which can be particularly negative if that report winds up being devastating. This isn’t as big of a factor in this specific case for two reasons, though: one, this is already a high-profile national report that’s going to draw plenty of attention in its own right, so Hardin’s comments aren’t likely to add that many viewers, and two, Hardin is making these comments to a single reporter (and possibly even in response to a question about it) as part of a larger conversation around Watson, not holding a press conference specifically to blast HBO.  And the potential upside for the party being reported on is this can set expectations very high for what’s to come, and anything less than outright bombshells can sometimes get shrugged off as a result (and shrugged off more than it might have been if the report had come out without a preemptive defense).

One example of this comes from ESPN’s report on the Phoenix Suns last November, which included accusations of n-word usage and sexist comments from team owner Robert Sarver; that piece was published almost two weeks after the Suns’ first preemptive disputation of it. Another example comes from another O’Brien Real Sports piece, on Barstool Sports in 2019;  Barstool’s Dave Portnoy spent most of the month leading up to that bashing it, claiming it would be a “a full-blown hit piece.” (He’d later go on to make a series of claims about then-HBO executive Peter Nelson’s involvement, which HBO denied.) And while it’s not quite identical considering that most of the hype came from their own promotion rather than preemptive denials, Sports Illustrated‘s five-part 2013 feature on Oklahoma State remains one of the largest cases of a piece that underwhelmed at publication compared to the initial conversations around what it might include.

Another notable aspect of these comments from Hardin is how they illustrate how much of whatever the NFL decides in its Watson case is going to be about public perception. That’s despite Hardin’s claims to Cabot that they’re not fighting a public opinion battle:

“My approach all along was that we were not going to win the battle of public opinion,” Hardin said. “And my goal has always been to have these cases examined by law enforcement and I strongly believed that trained investigators would ultimately conclude that there was nothing to them from a criminal standpoint and that’s where my focus has always been.”

As Mike Florio notes at Pro Football Talk, though, Hardin has tried some public opinion gambits here, and NFL discipline may well hinge on public opinion. The league has handed down several past suspensions, including with Ezekiel Elliott in 2017, in cases without filed criminal charges or civil litigation. (And the ultimate legal resolution to the Elliott case was that they could do that.) Watson doesn’t have a pending criminal case thanks to two grand juries deciding not to pursue charges, but he is still facing civil litigation, with a trial likely either this July or next March (and Hardin told Cabot “no settlement talks are in the offing” as of right now). But it’s wider public opinion that matters more to the NFL than anything in court, as Florio writes:

Regardless of the reasons for Hardin’s abandonment of any effort to win in the court of public opinion, the fact remains that public opinion ultimately fuels every decision made by the NFL under the Personal Conduct Policy. The vast majority of American businesses don’t take action against employees for off-duty misconduct, especially if there is no arrest or conviction. Even then, most employers as to most offenses allow the employee to remain employed, as long as the employee is physically able to show up for work.

The NFL’s effort to police the private lives of players comes entirely from P.R. considerations. Fans and media expect real consequences for certain type of behavior, regardless of whether it’s irrelevant to the player’s work responsibilities. Thus, at the end of the day, public opinion and fan/media expectations will influence the decisions made by the league.

…Regardless of what happens in a court of law, the verdict in the court of public opinion will greatly influence the Commissioner. Anyone who doesn’t realize that doesn’t understand how the NFL metes out its specific brand of gridiron justice.

So this Real Sports piece, and the public reaction to it, may wind up being quite significant to the NFL’s ultimate disciplinary decision with Watson. It’s not going to be the only factor (there’s a league-commissioned investigation ongoing as well, with Hardin talking to Cabot about how he expects the league to talk to Watson again there), but it may be a factor. And even if there is “nothing to” these charges “from a criminal standpoint,” that doesn’t mean they’re irrelevant and not worth investigation, both with what they mean to the NFL decision and beyond. It makes some sense that Hardin is trying to preemptively downplay this report, but that does have the potential to backfire if the piece winds up being explosive. And it may draw even more attention to the Real Sports report.