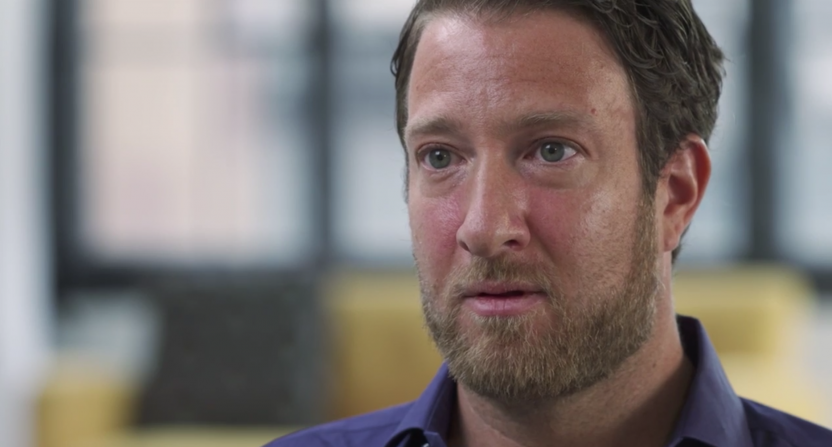 In a few hours (10 p.m. Eastern), HBO will air a new episode of the acclaimed Real Sports. One of the three features is a look at Barstool Sports, something we’ve written about previously given the company was willingly participating in what they must have known would have been a somewhat critical piece.  We’ve now seen a screener of the segment; here are some thoughts on what to expect tonight.

UPDATE 6/27/2019: HBO uploaded the entire segment to Facebook, which you can watch below. The original post continues after the video.

Half of the segment is informing and positive.

The segment is about 16 minutes long. The first 8 minutes are basically a recap on what the site is, how it got it so popular, and how Dave Portnoy has become a cult celebrity to fans of the site. There are some hints of criticism sprinkled in the first 8 minutes, but generally it’s a very well put together Barstool 101 for someone unfamiliar with the site.

Soledad O’Brien shares that 15 women were contacted to go on camera to talk about their harassment. Two said they would if security was provided after the segment aired should they need it. One said “she didn’t want to be bombarded with rape threats.”

This is something I’d been hearing about since my earlier piece on this segment. One of the 15 women contacted shared with me that participation from the harassed women was impeded by the fact that many of them felt that the show didn’t fully grasp the issues, and that some of that trepidation was tied to early discussions with Real Sports producers who were mostly men in their 20’s or 30’s.

In fact, only two people are featured in this piece.

Dave Portnoy and Erika Nardini. No sports media folks to add some context. No critics. No Sam Ponder or Laura Wagner. It’s pretty much Soledad O’Brien trying to get them to confess but without any witnesses to call to the stand.  No mention of Big Cat, PFT, or other personalities.  We’re told that multiple employees including many female did interview with HBO but apparently their interviews were cut from the show.

So we already know this HBO real sports is gonna be some BS considering I did an hour interview and they didn’t put any of the nice things I said about Barstool/Dave/Erika in it. Classic. https://t.co/G7DePxtYyN

HBO Real Sports also interviewed *me* for an hour straight and didn't even use a second of it. For that, Stoolguy should thank his lucky stars. https://t.co/xt8PGc8bcI

Listen, I fully get that trying to explain to people how a specific show walks thru it’s editorial decisions is a bit of a chore, but suffice it to say: Ria is a solid intv. I enjoyed chatting w her. Like other interviews, she was cut for time. (Far less drama than you imagine)

Normal Sarah Huckabee Sanders routine. When asked about Portnoy’s comments about Sam Ponder and if Portnoy should or could have apologized, we got a meandering wishy washy nothing burger. Regarding Portnoy’s comments  about Deadspin writer and outspoken Barstool critic,  Laura Wagner of “I’d like to fucking take her out for Valentine’s Day and stick my tongue down her throat,”  Nardini answered with the following after being prompted a few times to answer if she thought it was harassment.

“I think it was a joke that wasn’t funny and wasn’t well received. Look, I think we’re in a culture right now where it’s not funny to make jokes……. 100%. I think we are in an era of offense and you would call it PC culture. There is a thousand names for it.”

Asked about responsibility of the site for Stoolies harassment Nardini answered with “I think that we need to choose our words. And I think we need to be cautious about the 1% or the half a percent of an audience that is going to take it too far. The Stoolies aren’t a mob. They are good people. There is a handful that are assholes, and as the CEO of this company of this company, we need to be wary of them.”

Nardini praises Portnoy and the Stoolies, and acknowledges audience behavior issues but takes no real ownership of it. 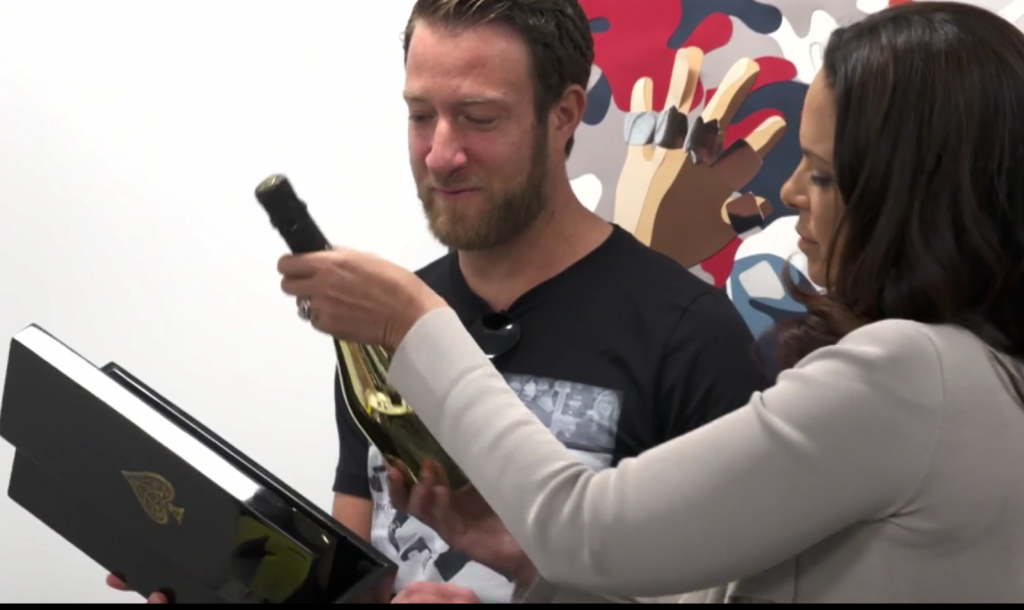 Confident, unapologetic, and brash. Shrugs off past incidents and criticism as stuff that shouldn’t be taken seriously or shouldn’t happen. Another dose of I am who I am, we are who we are, and sometimes shit happens.

The segment didn’t get into some significant items

The segment omits Chernin’s acquisition of the site, as well as a lot of various business developments like the Sirius XM channel, the Rough N’ Rowdy boxing acquisition, and the premium subscription offering. Basically, it really shied away from the business aspect of the company, which is understandable given the limited amount of time you have here. Obviously there wasn’t enough time to recap every single controversy the site has gotten into, as this is one segment in an hour long show and not a OJ like 30 for 30.

There was absolutely nothing new here. No smoking gun. Critics will wish this had more teeth. Stoolies will likely think the piece was overly critical but didn’t hit paydirt.

For viewers not familiar with Barstool Sports, this will be a pretty illuminating piece. For those with an opinion on the site, not so much. My guess is this segment won’t compel much of a backlash from the site and its readership, and will be framed as more or less another win for the site given the piece didn’t turn up anything substantively new.