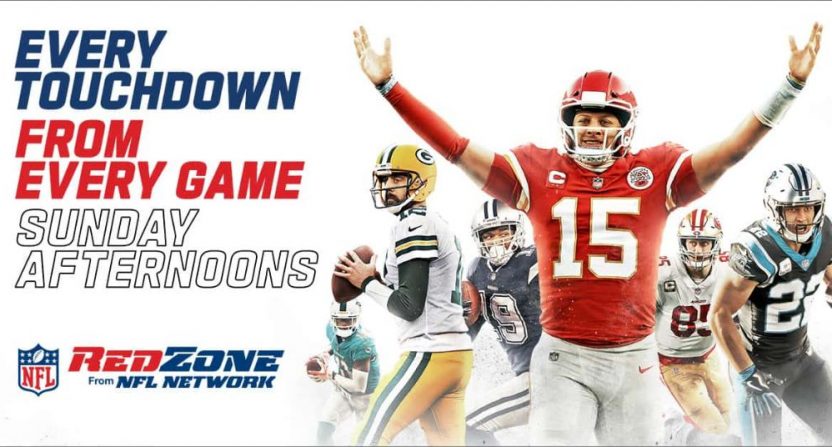 For a while there, it looked like the 2020 NFL season wouldn’t happen, or would at the very least be delayed way past September. Somehow, and perhaps ill-advisedly, the NFL did indeed start up again this past Thursday, to strong rating numbers, and will likely see big numbers again this Sunday as the rest of the league kicks off.

Once set of viewers who weren’t expected to be part of those rating numbers for NFL Network and NFL RedZone were Sling and Dish subscribers. Both channels went dark on Sling and Dish back in June over, what else, a carriage dispute. The two sides pointed fingers at one another over whose fault it was and the hope for audiences was that whatever financial disagreement was at the heart of all of this would be settled in time for the 2020 season start, whenever that might happen.

As recently as an hour before NFL games were set to start, it appeared those channels would not be back for the first Sunday of the NFL season.

We haven't received any news as of today. But we're still hopeful that an agreement can be made. For updates on this topic be sure to check here : https://t.co/3tMAtnXIwC. -CG

But in a late reveal, it looks like the prayers of Sling subscribers have been answered.

Both channels are now part of the Sling TV Blue package, which is $40/month for subscribers.

While Sling subscribers can breathe easily, it’s just the latest in a long line of carriage disputes between Dish and sports networks. Just last year both Dish and Sling lost the Fox RSNs, which resulted in a lot of angry MLB fans unable to watch their local teams. Dish dropped Fox, FS1, FS2, and BTN late last September, leading to NFL Network pulling their Thursday Night Football simulcast, though a deal was struck a week and a half later. Colorado RSN Altitude was dropped by Dish last September and NBC Sports Chicago was dropped as well.

Earlier this year when, given the lack of sports and live events during the pandemic, cord-cutting interest soared and services like Dish and Sling suffered. According to research, Dish lost 413,000 TV subscribers, including 281,000 Sling TV subscribers, in the first quarter of 2020. While people often love to talk a big game when it comes to threatening to unsubscribe, the continued frustrations that the service continues to provide customers in the form of blackouts and carriage disputes may end up driving those numbers even further at a time when they need things to move in the opposite direction. Even though the NFL channels may be back on Sling, subscribers certainly don’t want to feel like pawns in a game between two wealthy companies.