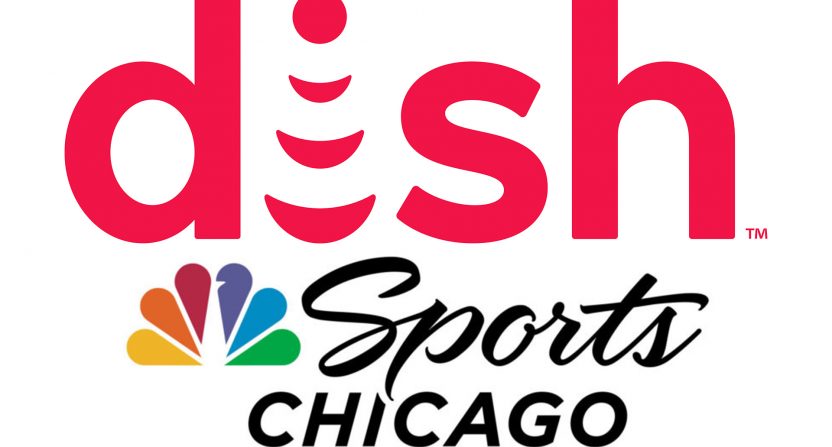 Another day, another carriage dispute. We’ve written plenty about the recent Sinclair-AT&T/DirecTV and Fox/Dish disputes, but another one has now entered the fray.

The latest carriage dispute is between NBC Sports Chicago and Dish Network, and Dish pulled the RSN from their lineup in the early hours of Tuesday morning. In a press release, Dish claimed that they proposed a short-term extension that NBC Sports Chicago rejected, leading to Dish pulling the network. Dish also broke out more scare tactics and claimed that “NBC Sports is demanding payment on a guaranteed minimum number of subscribers” and that by losing the Cubs to Sinclair’s new channel, the network’s value has been diminished (despite the presence of the White Sox, Bulls, and Blackhawks on the network).

While Dish is pointing out that losing the Cubs hurts NBC Sports Chicago’s value, the RSN is claiming that they have more live game broadcasts than ever before because of expanded Bulls, Blackhawks, and White Sox coverage.

Even though the White Sox has come to an end, the NBA and NHL seasons begin this month, so there might be some motivation to get a deal done. Dish is also advertising a website with updates about the company’s current carriage disputes, which (in addition to this new NBC Sports Chicago dispute) includes numerous Fox broadcast networks and the company’s cable sports networks, the Fox RSNs (which has been dragging on for two months now), and the Colorado-based Altitude Sports (which airs the Nuggets and Avalanche).

“NBC Sports Chicago thanks the many distribution partners who recognize the great value of our channel and have decided to continue serving fans with the most local games and best coverage of Chicago sports. We are disappointed DISH has dropped NBC Sports Chicago, denying its subscribers more exclusive local Blackhawks, Bulls and White Sox games than the network has ever had before. NBC Sports Chicago values DISH and is working in good faith to come to a fair market value agreement, but DISH is unwilling to meaningfully engage. DISH subscribers have other options and can learn how to switch providers on www.mysportschicago.com.”