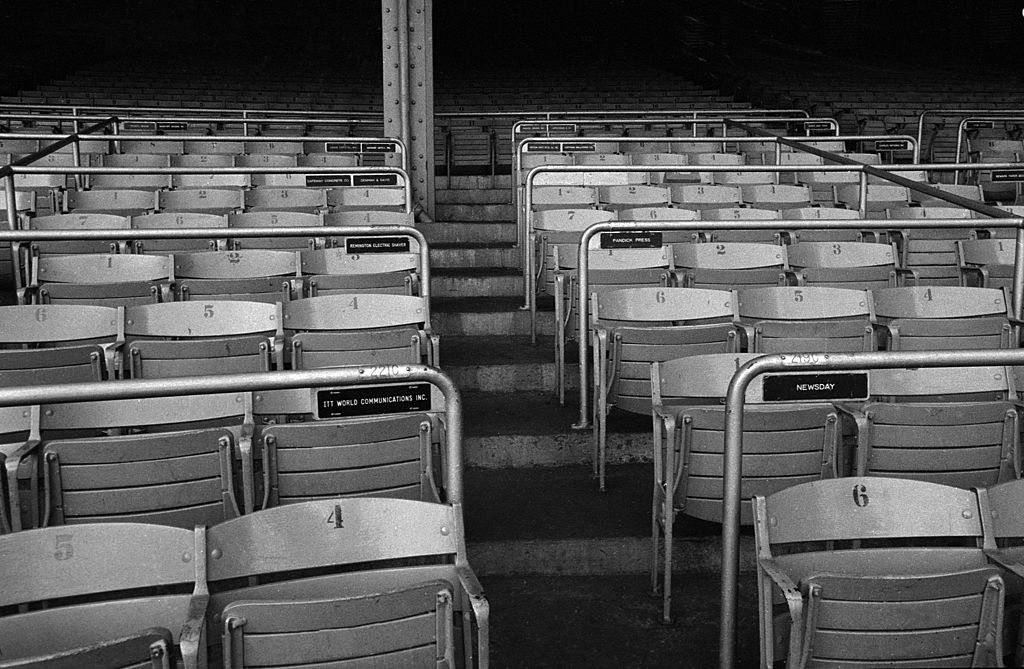 According to a recent analysis by Craig Moffett of MoffettNathanson Research, pay TV subscriptions fell by 1.8 million in the first quarter of 2020. While these numbers have been trending negatively for years, the COVID-19 pandemic, ensuing economic factors, and the lack of live sports programming have all sped up this process so that this record-setting drop signals plenty more losses in the days ahead for traditional TV providers.

MoffettNathanson Research also noted a 7.6 percent decline in pay TV subscribers, which, along with the 1.8 million number, are both records. That decline also includes a 14.3 percent (over one million) drop for satellite subscriptions and a four percent (600,000) drop for cable subscribers. And while that four percent number might seem reasonable by comparison, that too is a record drop.

It’s important to note that the impact of the pandemic hasn’t shifted these customers to other providers, it’s simply caused an exodus from the market. And even the providers who kept seeing new subscribers saw those numbers flatten out. Per the report, fuboTV lost subscribers in the first quarter while “Disney’s Hulu Live TV appears to have hit a wall in the wake of multiple price increases, growing by only about 100,000 subscribers in the first quarter, an abrupt deceleration from their recent torrid growth.”

“Even YouTube TV, by far the fastest-growing of the lot, couldn’t pick up all the slack” according to the analysts, who estimated a 300,000 subscriber gain in the first quarter of 2000.

The analysts also noted that the nearly 500,000PlayStation Vue service subscribers who found themselves in search of a new TV resource seem to have disappeared from the market.

Besides the obvious, what were the biggest factors driving these drops? According to MoffettNathanson, the lack of live sports was the key. “Without sports and with economic pressures on families mounting by the end of the quarter, the migration to virtual [pay TV distributors] absolutely tanked,” they said.

As you might have noted, it’s not as if the COVID-19 pandemic was happening the entire time in Q1 2020. LightShed Partners analyst Richard Greenfield, who noted a loss of 1.96 million subscribers to cable, satellite TV, and virtual cable services in his own reporting, noted that most of these numbers were already trending downward before the pandemic and that the numbers are likely to get “considerably worse” in the second quarter.

Where do TV providers, and more importantly potential subscribers, go from here? MoffettNathanson sees corporate streaming services, such as Disney+, as the ones who will benefit most from the surge in shifting market trends. They say that these streaming services are providing “direct-to-consumer ‘lifeboats’ that are rapidly gaining traction with distraction-starved, shut-in consumers,” adding that “AT&T will join this club in a few weeks with the launch of HBO Max. But it is increasingly clear that as consumers climb into these lifeboats, they are leaving the (sinking) motherships behind.”

That tracks with Disney’s recent announcement that they’ve seen an uptick in ESPN+ subscriptions, despite the lack of live sports. Much of that was credited to people subscribing to the Disney+/Hulu/ESPN+ bundle. They’re still going to need to rely on fresh programming in the coming months as that uptick falls off beyond the initial hype around Disney+.

All of which is to say that, as people continue to panic about bringing back pro and college sports as soon as possible, even while risking the health of athletes in order to do so, the ripple effects of losing live sports on a continual basis are far-reaching and are causing massive financial shifts in industries beyond those leagues.