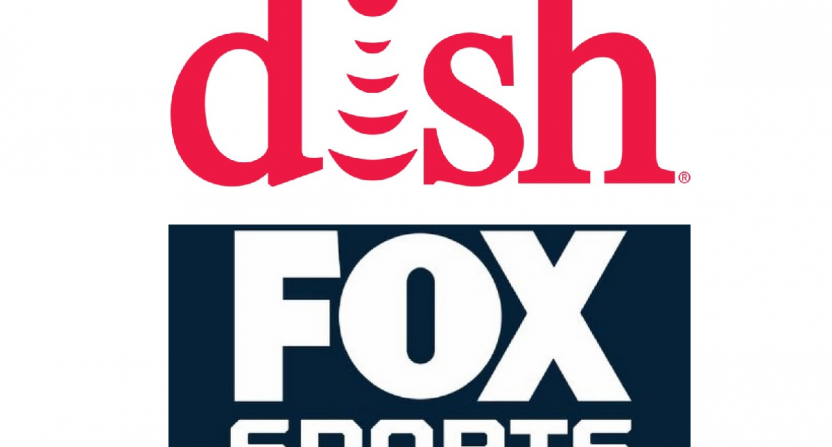 Fox delivered a statement on the matter, and it’s probably exactly what you’re expecting:

More from Fox: "…While we regret this is DISH/Sling’s preferred approach to negotiating, we remind our loyal viewers that the Fox services are widely available through every other major television provider.”

(Okay, that burn at the end was pretty good.)

“To add insult to injury, Fox pulled its channels right as viewers head into the heart of the NFL and college football season. We ask Fox to stop punishing its own viewers so we can focus on reaching a fair deal.” 2/2

It’s a tactic that could see some pretty sharp blowback, coming as it does on Thursday afternoon ahead of a fall football weekend, the time of year when outages are most likely to piss Americans off. BTN being included might be the biggest driver here; at least some people looking to watch the NFL on network FOX can simply use an antenna to pick it up over the air. BTN has two games scheduled on Saturday (Indiana at Michigan State, Rutgers at Michigan), and FS1 has a Friday night game between Penn State and Maryland. Dish and Sling customers have no OTA option there.

Of course, what Dish Network is counting on is public pressure on Fox, which is why Fox is naturally pointing out that customers can go elsewhere. It’s not the first time it’s happened; earlier this summer, for example, Dish and Sling dropped the Fox RSNs.

It’s a fine line, and if a deal isn’t reached before the games start this weekend, Dish better hope they’re right.

UPDATE: According to Ourand, Dish Network were the ones who pulled the channels from their service as Fox execs told Dish they could have channels running as negotiations continue.

Source: This morning, Fox executives told Dish Network that it could keep its channels live while negotiating a new deal. Dish rebuffed the offer.