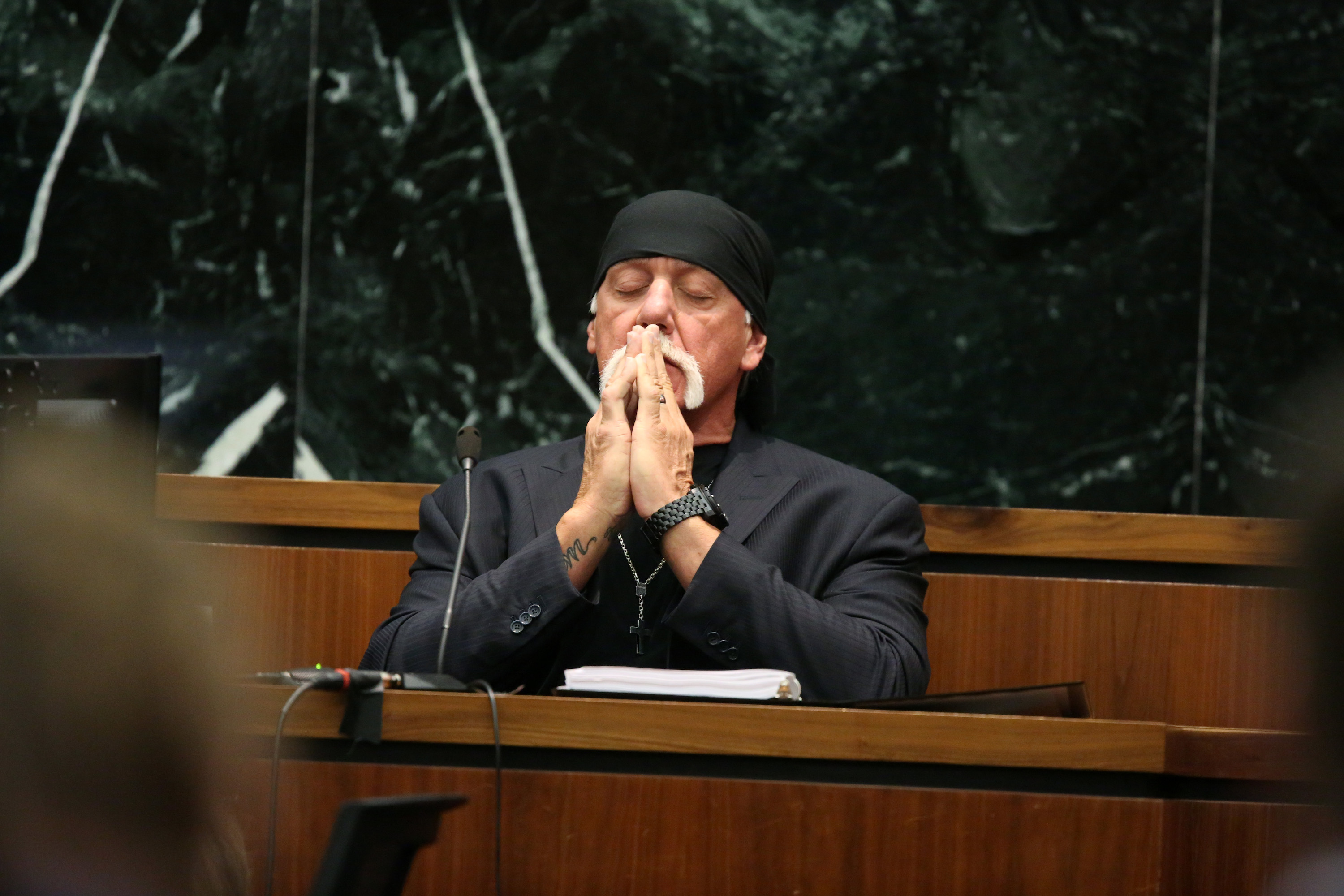 The Great Hulk Hogan-Gawker War is finally over.

It was back in March when the former pro wrestler (real name: Terry Bollea) was awarded $140 million over a Gawker.com post that published a sex tape involving him. That was just the beginning as it was soon revealed that Hogan’s lawsuit was bankrolled by tech billionaire Peter Thiel who himself had a grudge against Gawker founder Nick Denton. Gawker Media soon filed for bankruptcy, the company was sold to Univision, and Gawker.com was shut down for good.

In the interim, the matter went to bankruptcy court to determine the final outcome. Tuesday, a bankruptcy judge approved a $31 million settlement between Gawker and Hogan, officially ending the ordeal that sent shockwaves through the journalism world.

While that settlement was originally agreed to a month ago, CNN Money spoke with the lawyer representing former Gawker editor A.J. Daulerio, who published the original piece, to find out why his client decided to settle rather than seek a potential appeal.

“Under A.J.’s settlement with Bollea, A.J. gives up his right to proceed with his already-filed appeal of the big judgment; in exchange, Bollea gives up his right to collect any money from A.J. on that judgment and drops various motions that Bollea has pending in the Florida trial court against A.J. That’s the crux of it.”

It makes sense for Daulerio because he was the only defendant on his side who didn’t seek bankruptcy protection, which means he would have been on the hook for most of the millions if they appealed and lost.

Another reason Daulerio wanted to settle, as he told Forbes, was because he wants to talk openly about the case for the first time since it began.

“They did everything possible to tie up my life as a means of exerting more pressure to shut me up,” Daulerio said. “So it didn’t make any sense to me, logically or on principle, to agree to keep quiet about a case that is going to be discussed and dissected for many years to come just because it hurts their client’s feelings or the legacy of his fictional character. I suffered enough consequences–publicly, personally, professionally–before and after the trial, so scapegoating for his shitty behavior for all eternity wasn’t negotiable, despite the cumbersome personal outcomes and their legal threats.”

Daulerio had begun something of a redemption tour in recent months, inadvertently becoming a poster boy for the First Amendment and freedom of the press. As the implications of the verdict become more prevalent and Thiel’s connections to Donald Trump have become more stark, the once-untouchable editor might soon see himself as a cause célèbre, especially if there’s a book deal in his future.

One interesting footnote that perhaps seemed inevitable is the fact that Gawker eventually turned on Daulerio. In one of their bankruptcy filings, they tried to shift blame exclusively to him in order to get out of paying attorney’s fees. Per the settlement, Gawker will reimburse Daulerio for as much as $500,000 in legal fees, closing that door as the two sides drift away from one another, seemingly irrevocably.

Hulk Hogan, already a millionaire, gets more millions. Gawker Media gets the chance to live on in it’s new corporately-owned form. As for A.J. Daulerio, the future remains unclear but it sounds like he can now get back to the thing that started all of this: writing.