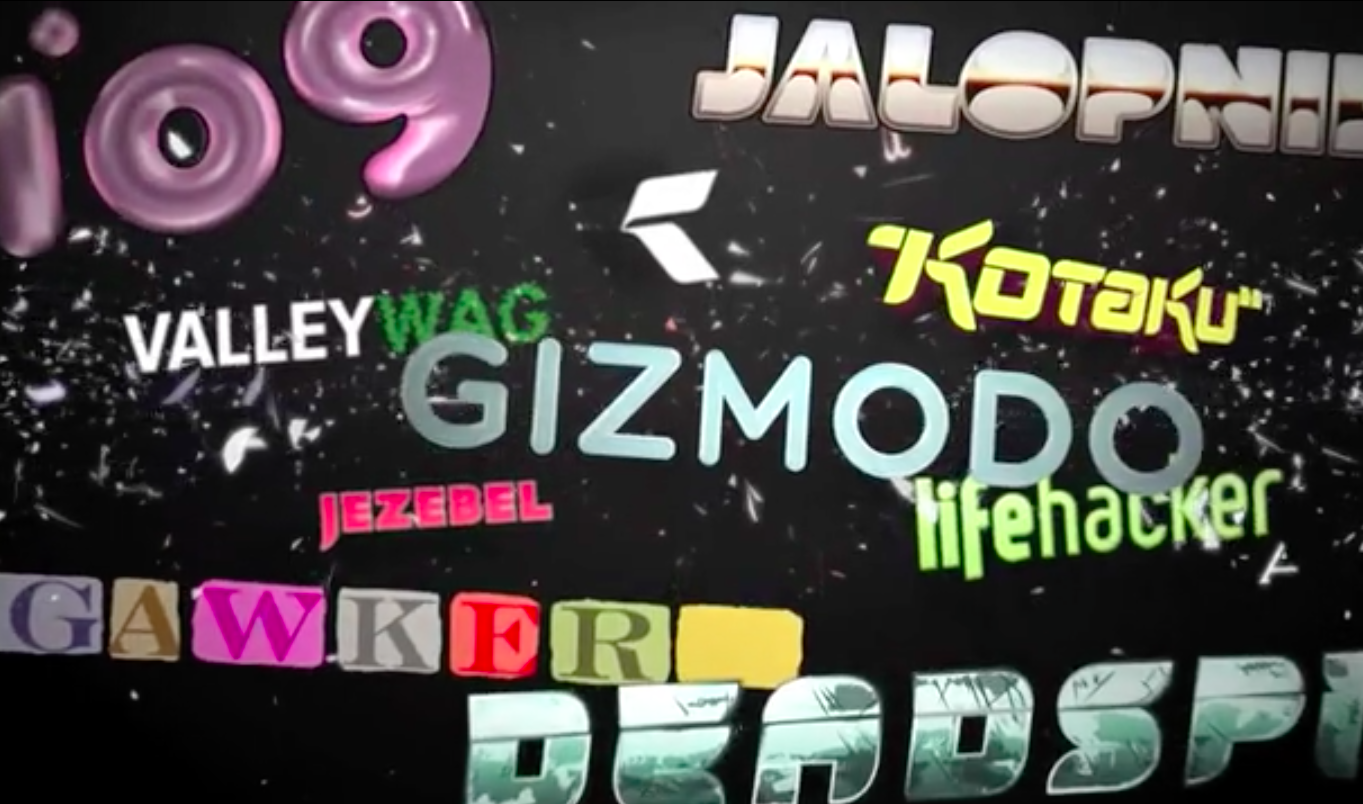 After Hulk Hogan and Peter Thiel buddied up to drive them into bankruptcy, Gawker Media had to be wondering who was going to come for them next. Put up for auction in bankruptcy court, it eventually came down to only two bidders. Publisher Ziff Davis, who had long been rumored as the potential buyer, was one of them. The other was Spanish-language media giant Univision Communications. In the end, Univision is now the company that will keep Deadspin, io9, Jezebel, and the rest of the Gawker Media blogs in business.

Per Recode’s Peter Kafka, the TV network and digital publisher has agreed to pay $135 million for the blog network.

The deal won’t actually be official for some time as a U.S. bankruptcy court judge will need to sign off on the transaction. Then, monies will need to be set aside for Gawker’s appeal in the Hulk Hogan lawsuit, in which they’ve been ordered to pay $140 million in damages. When that ordeal is finally settled, that money will go to whoever eventually wins.

Ziff Davis reportedly opened bidding around $90 million, though they were interested in buying Gawker’s blogs but not assuming its liabilities. The point was made moot when Univision jumped into the fray.

At first glance, the Spanish-language media company might seem like a strange fit. However, Univision has been collecting ownership stakes in publishing sites for some time as they diversify their reach and maintain a foothold with younger audiences. They already owns Fusion Media group, which operates humor sites The Onion and The A.V. Club, as well as African-American news site The Root, and Hispanic-American entertainment site Flama. Certainly in the case of The Onion, they don’t seem interested in changing what the brands are doing but merely investing and monetizing them.

The moment must be bittersweet for Gawker founder Nick Denton. Last year, Denton would say that Gawker Media could command $250 million or more in value. While the sale is barely half of that, it means that his creations will live on and will likely continue down much the same road they have (perhaps minus the sex tape stories).

Denton won't say it, but he is much happier selling to Univision than Ziff Davis https://t.co/5InMNpX4R7 Zd would have strip-mined his sites

“Gawker Media Group has agreed this evening to sell our business and popular brands to Univision, one of America’s largest media companies that is rapidly assembling the leading digital media group for millennial and multicultural audiences. I am pleased that our employees are protected and will continue their work under new ownership — disentangled from the legal campaign against the company. We could not have picked an acquirer more devoted to vibrant journalism.”

Still, Denton has to be wondering what could have been if his site just hadn’t gotten down in the mud one too many times.

Would have been $250m without the drama, bad PR & reputation damage. @Univision got 50% off @gawker https://t.co/xJ2h4FqXpJ

As for what it means for Gawker Media properties in the meantime, it looks like business will remain as usual for the most part. Politico is reporting that Univision agreed to hold on “at least 95 percent of Gawker’s current staff” as well as take over the company’s leases in New York and Budapest. Gawker’s staff voted to unionize last year and Univision will reporedtly honor the current union contract as well.

Many of the Gawker sites held “Senior Week” last week as they prepared to say potentially say goodbye piecemeal or altogether. Now it looks like Deadspin et. al will live to make fun of Kristin Cavallari, Stephen A. Smith, and many, many, many others.