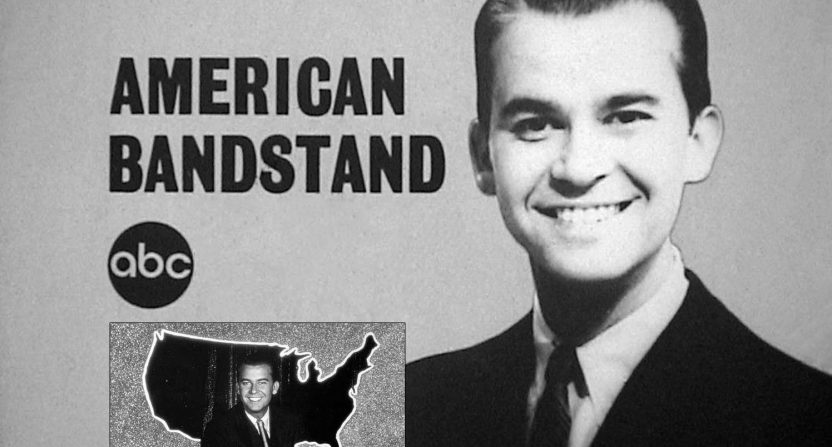 Ratings data always can be interpreted in a variety of different ways, relative to other shows on in the same timeslot, relative to previous shows on the same network, relative to other shows in the genre, relative to live only or live+DVR and on-demand, and many more. That’s why there’s an army of PR people at each network trying to promote the metrics where their shows succeed and downplay the ones where they don’t. (For example, consider Fox hyping up Super Bowl LI’s record total audience and downplaying it finishing fifth overall in average audience.) Something that’s often discussed with ratings is “the 18-to-49 demographic,” though, and as Anthony Crupi writes at Advertising Age, the historical creation of that demographic was just one more way for a network to spin the results:

Here’s how the demo hustle went down. In the early 1960s, ABC was struggling to compete with its affiliate-rich, more established rivals CBS and NBC. After watching a throng of Philadelphia bobby-soxers losing their minds as Troy Donahue or Dion or whoever crooned affably on Dick Clark’s “American Bandstand,” ABC President Oliver Treyz had an epiphany of sorts. Rather than try to keep up with the big dogs, ABC would instead pitch advertisers on its outsize appeal to younger viewers.

Nielsen at the time didn’t measure discrete audience segments, so when Mr. Treyz and ABC founder Leonard Goldenson first approached the company with a request to blow up the standard household ratings by which everyone kept score, all parties concerned were in uncharted waters. ABC’s proposal was wildly ambitious and, as it turned out, tremendously impractical. Because automotive clients accounted for the vast majority of its inventory, the network hoped to assign a demographic sliver with the models most likely to appeal to that particular age range; in other words, it would sell men 18-to-24 to Corvette, while the older end of the spectrum, breadwinners in their early to mid-30s, would be pinned to Buick and Cadillac.

To its credit, Nielsen countered with the most viable compromise it could offer, and ABC walked away with a plan to sell a demo that is now older than its terminal integer.

Crupi’s piece also points out that that this demographic is becoming increasingly problematic, as it excludes plenty of wealthy and influential figures on the upper end (including the head of each of the networks’ sales groups). It also includes numerous young people who perhaps have less cash to spend then they have historically. But beyond that, the most important part here may be how 18-to-49 data was created specifically to mask one particular network’s ratings deficiencies.

This demographic data has grown into more than that, of course. It’s used by a lot of networks today, especially when it bodes well for them. Still, its history as something created to help the likes of younger-viewer dominated shows like American Bandstand (pictured above) compete with other networks’ shows that were more popular overall is worth noting. It’s one more reason to take it with a grain of salt.

Of course, everything in ratings should be taken with a grain of salt. This is a realm where both CBS and NBC claimed to have the most-watched show on TV this year, with The Big Bang Theory and Sunday Night Football respectively (CBS is right if you only consider the head-to-head data during TBBT‘s run, NBC is right if you consider the SNF broadcasts outside of that run). It’s also a realm where Fox bragged about how Undisputed beat SportsCenter‘s ESPN2 ratings while ignoring First Take‘s ratings on ESPN, and one where ESPN boasted about First Take ratings growth from its move to the main network while not really discussing how the total ESPN/ESPN2 audience stacks up against the pre-move audience. It’s a realm where the same Barstool Sports Rundown numbers can be seen as really good (relative to FS1 programming) or not so great (compared to other shows on Comedy Central in that time slot, including Futurama reruns). It’s a realm where your point of view can make things look exceptionally different, and that extends to demographics.

Does that mean the 18-to-49 data should be completely disregarded? Probably not. It matters to some advertisers, and hitting 18 to 49 can be a good sign for some networks or programming (or the even-narrower 18-to-34). Demographic breakdowns can be useful at times, and they can tell us important things about where certain programming (whether studio or live event) is succeeding or failing. However, they’re far from the whole story, and this history of how the 18-to-49 demographic came to be illustrates why it doesn’t mean everything. Can it be a useful data point? Sure. But if someone’s emphasizing it rather than their overall audience, it’s worth investigating why they might be doing that.