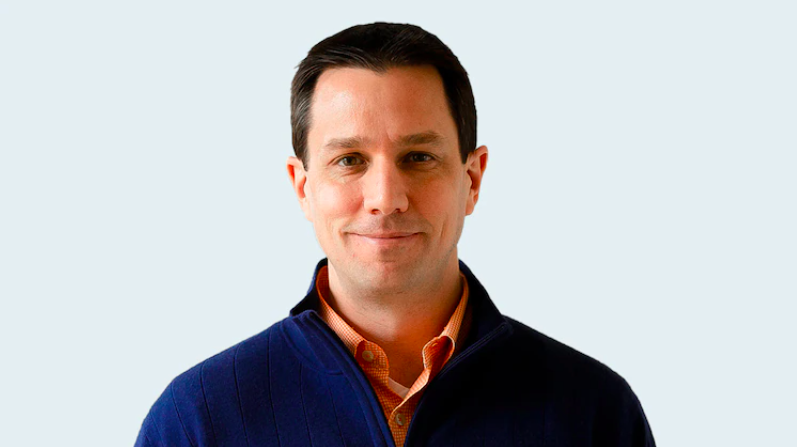 The final call in longtime Milwaukee Bucks radio announcer Ted Davis’ career was the Milwaukee Bucks’ first NBA championship in 50 years. Davis retired following the historic season and his replacement is probably hoping his chance to call a championship doesn’t take quite as long.

For the first time in 25 years, Bucks fans listening to WTMJ Radio and the BMO Bucks Radio Network will hear a different voice when they listen to their favorite NBA team and that voice belongs to Dave Koehn.

To say that I am excited and that this is an honor is beyond an understatement. Always hard to leave a wonderful place, but amazing to find yourself headed to another one. #FearTheDeer https://t.co/N2Pg0qsPZf

Koehn has been the voice of Virginia Cavaliers men’s basketball and football teams since 2008 and he comes with experience calling championships, having called Virginia’s NCAA men’s basketball championship in 2019. He was also named the Virginia Broadcaster of the Year by the National Sports Media Association in 2020.

“The Bucks are a world-class organization in a first-rate city, and I am thrilled to make Milwaukee my home,” said Koehn. “The chance to paint the picture and tell the story of the NBA champs as they defend their title is the stuff of dreams.”

“Dave brings a wealth of high-level radio play-by-play experience to the Bucks and we are thrilled to welcome him to Milwaukee,” said Bucks and Fiserv Forum President Peter Feigin. “His knowledge of basketball and tremendous ability to describe the action with enthusiasm makes him a perfect choice for this position.”

Koehn joins Lisa Byington as the new voices of the Bucks. She was introduced as their new TV play-by-play voice for games on Bally Sports Wisconsin last month.

Some fun banter for what is presumably Dave Koehn’s last appearance on Bronco Mendenhall’s radio show. Mendenhall wants Koehn to have a Pizookie. Says Koehn can’t leave without one.

“Our last Pizookie together,” Koehn said.

Meanwhile, the University of Virginia announced that it will begin a nationwide search for Keohn’s replacement. Koehn made his final appearance as Virginia’s commentator on Tuesday night.

“The past decade and a half has been one of the best stretches of my life,” Koehn said. “I do mean that … I know that Charlottesville and UVa is forever going to be a part of who I am. You know the saying, once a Wahoo, always a Wahoo.”