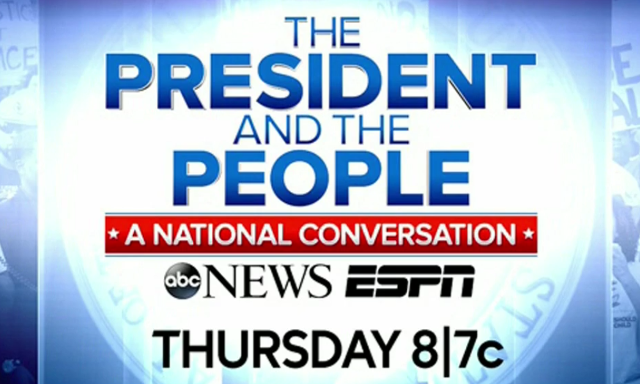 At the 2015 ESPYs, ESPN awarded the Arthur Ashe Courage Award to Caitlyn Jenner for the “enormous courage” required in her decision to publicly come out as a transgendered woman. It was a controversial decision at the time, made more so by reports that claimed Jenner’s camp lobbied for the award in exchange for PR plugs and letting ABC get an exclusive first post-surgery interview.

In March 2015, Sunday Countdown host Mike Ditka, who had thrown his public support behind Republican candidate Donald Trump, told a radio station that he thought Obama was “the worst president we’ve ever had.” A few days later, it was announced that Ditka would be leaving Sunday Countdown to take, as The Big Lead put it, “an unspecified emeritus-type NFL role at the network.” Ditka swore the move was his decision and unrelated to his comments.

In April 2016, ESPN fired commentator Curt Schilling over his repost of a Facebook meme mocking trans people, the latest in a series of comments or social media controversies involving Schilling’s conservative opinions. The former MLB pitcher would go on to say that being a Republican at ESPN “felt like the underground” and that “religion on the table was a much easier topic than who you voted for.”

Deflategate has been one of the biggest stories in all of sports for the past couple years and no TV network has benefitted more from the story than ESPN. This week, former ESPN employee Bill Simmons implied that ESPN employees like Stephen A. Smith were told by the network to leak damaging info on Tom Brady on behalf of the NFL. Brady has publicly expressed his adoration of Donald Trump and while the two things seem unrelated, they’ve seemingly crossed streams in recent weeks given the popularity of all parties.

One of multiple ESPN employees used by the NFL to leak anti-Brady info during this saga decides to weigh in. https://t.co/g7rejeMaRZ

Earlier this week, the ESPYs opened with LeBron James, Dwyane Wade, Carmelo Anthony, and Chris Paul on stage together asking for all athletes to make an effort to affect society for the better after weeks of tragic violence around the nation. Later we learned that James went to ESPN with the idea and obviously they were happy to provide the extremely-visible spotlight.

Thursday night, ESPN and WatchESPN simulcast President Obama’s ABC News-hosted town hall on shootings across America. The commercial-free, hour-long broadcast was simulcast across many more of Disney’s channels as well but it’s notable that ESPN personality Jemele Hill is also a part of the broadcast.

Let’s take a moment to loosen a grip on those pitchforks for a second and acknowledge that a large portion of the American populace have absolutely no problem with anything mentioned above. The Caitlyn Jenner presentation was considered a landmark moment for transgendered Americans. The Curt Schilling firing was considered by many a logical conclusion, no different than ESPN’s firing of Bill Simmons for insubordination. The appearance of four NBA superstars telling their fellow athletes to give back to their communities is something we’ll be talking about for years to come. President Obama’s town hall is part of a healing process this nation needs no matter where you stand on the issues.

With all of that said, this is the part where we mention that each of those events could be perceived as political. Not everyone may view them that way but it would be naive not to think that there’s an undercurrent present when it comes to honoring an LGBTQ person, firing an employee for their anti-trans opinion, and giving airtime to promote what some would say it one side of an ongoing discussion. It’s not outright political, but it’s also hard not to feel the lean buried underneath. Especially when it comes in the midst of an election season where certain candidates are preaching different ideas about what’s “correct.”

That’s a problem for ESPN, which has tried to make it clear in recent months that they are anything but. The company sent out an internal memo about political coverage following the Schilling firing intended to tamp down on any kind of political rhetoric.

Now in the interest of being fair and balanced, we should note that not political action by an ESPN employee ends the same way. First Take host Stephen A. Smith told CNN that black people should vote Republican and appeared to come away from it relatively unscathed. After reportedly asking liberal watchdog Keith Olbermann to stop doing commentary on his ESPN2 show, his contract was not renewed. The company also famously nixed a podcast interview between Bill Simmons and Barack Obama during the then-Senator’s Presidential election campaign in 2008, saying that “fans don’t expect political coverage on our air.” 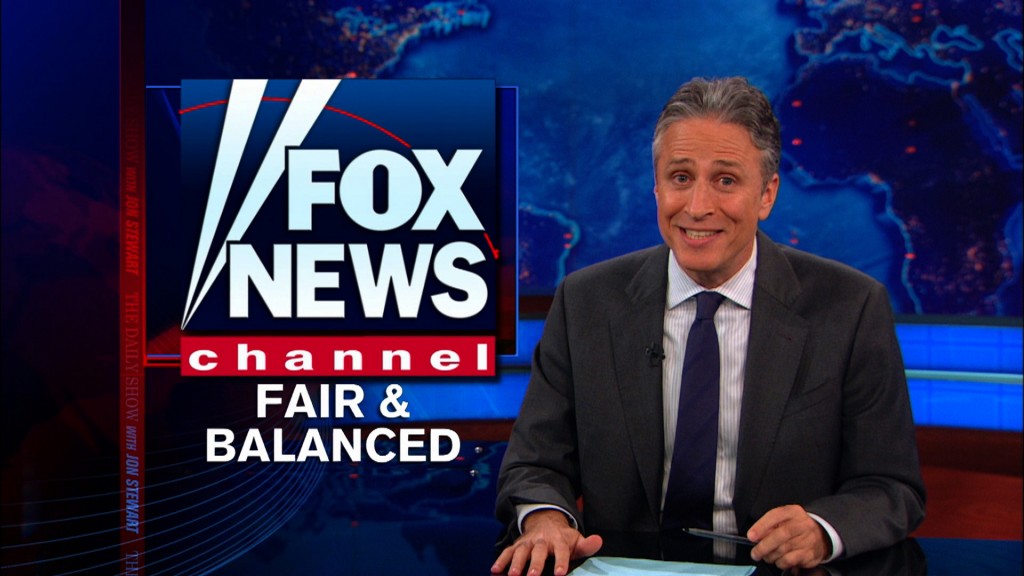 It’s that “fair and balanced” description that has given Fox News Channel a lot of grief over the years, though to be fair they seem to enjoy said grief. The message from the conservative news network is clear. We’re not biased, we’re just telling it like it is. It’s a notion that has enraged opponents of the network for years, often more so than the commentary they provide. This idea that Fox News thinks they could convince people they don’t have an inherent bias.

ESPN isn’t wearing an agenda on its sleeves anything like that but perception is reality. The reality is that more often than not when there’s a political fork in the road, the network is leaning left. Sometimes, just the fact that they seem to be leaning into politics at all is enough to cause concern among audiences.

For a large percentage of audiences, there isn’t anything inherently wrong with turning on ESPN and seeing Caitlyn Jenner (a registered Republican, it should be noted) receive an award, seeing LeBron James talk about the violence affecting the country, or watching the President of the United States talk with an ESPN personality about issues outside of sports. They see today’s world as a place where the walls that separate certain information and discussions are coming down. They jump from CNN to ESPN to HBO to Netflix to Twitter to Snapchat and the source of the information is less important than the information itself.

But there’s also a large percentage of the audience that sees a delineation between what they expect to see on a news channel, a network channel, and a sports channel. They didn’t tune in to ESPN to see political discussion of any form, whether it leans or not, whether it conforms to their preferences or not. When they want political commentary they go to Fox News or CNN. When they want movies, they go to HBO. When they want sports, they go to ESPN. It’s right there in the name. The E stands for Entertainment and the S stands for Sports but the P sure doesn’t stand for Politics.

One person’s perceived political agenda is another person’s honest commentary about the state of the world. Whichever part of the audience you’re in, the problem isn’t with those on the other side but with ESPN’s refusal to acknowledge where it stands politically, or at least acknowledge that politics will seep into their programming from time to time. Either one would settle this debate.

It’s unlikely ESPN will do so anytime soon and it’s arguable that they don’t need to. But if the network doesn’t want to keep hearing about how biased or one-sided they are, they’re going to need to shift that perception. The easiest way to do that is to cease any kind of political programming, even if it’s merely implied.

The question is, where is that line? It’s a line that shines bright for some who see bias in the subjects they focus on and the people they give spotlights to, but it’s a line that doesn’t exist to others who simply see the network as exhibiting a progressive attitude. The only thing ESPN can do is pay attention to the perception and find a way to make that match the reality they want.

Good luck with that.