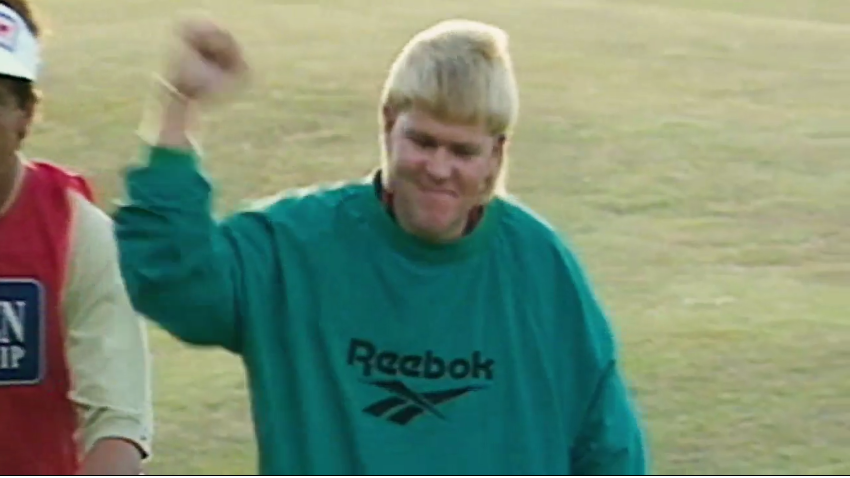 Installment – #86 by my count. ESPN considers this #90 as they count the OJ documentary as 5 separate installments (they also don’t count the “suspended” Down In The Valley installment)

Most Similar To – The Marinovich Project, Brian and The Boz

Review – What if I told you that it took ESPN 7 years and 86 installments to do a golf 30 for 30. While that’s a little somewhat surprising, I’d say the wait was worth it as golf fans and general sports fans should enjoy Hit It Hard.

That’s important because golf doesn’t exactly have the broad appeal that a lot of the other sports have and I’m not exactly in the target audience for a golf documentary, but still enjoyed the film.

Briefly, a refresher on the 3 things I really focus on when doing these reviews.

3 – How optimal was the length and the pacing given we live in the world where we’re futzing around on our phones if our mind wanders for more than 5 seconds.

I bring this up because I ABSOLUTELY thought the directors nailed number three. I wasn’t exactly enthused to hear John Daly was getting his own 30 for 30 installment and that’s mostly because golf is far down my totem pole of sports I follow and Daly isn’t as historically relevant to the sport as other possible candidates ESPN could have opted to target for their first golf installment.

But 51 minutes without commercials (more like 49 minutes when you consider there is two minutes of credits of Daly singing his surprisingly catchy country song ‘Hit It Hard’) was absolutely perfect…. at least for me. Golf fans I imagine will certainly want more, but I think many will be fairly happy with how efficiently we zip through the peaks and valleys of Daly’s stardom. If you’re curious on how ESPN selects the lengths of these documents and if the directors focus on a larger audience vs. a team or sport specific audience, I encourage you to check out some comments I got from a multiple-time 30 for 30 director in Jason Hehir. 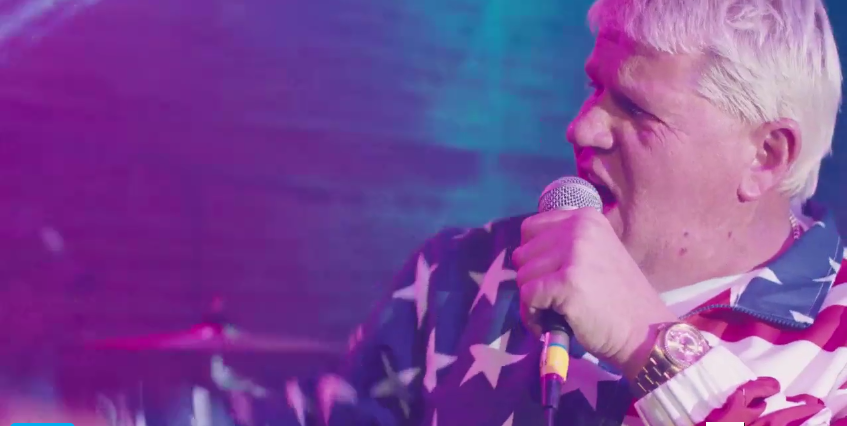 My knowledge of Daly going in (and perhaps my interest in him as well) was pretty modest in that I knew the broad strokes of his career and personality but not the particulars. With Daly being his ever candid self and aided by the likes of Jim Nantz and David Feherty among others and a lot of compelling archival footage, Hit It Hard really moves fast and doesn’t give much of an exit route for non golf fans looking for an excuse to flip away.

Co-directors Gabe Spitzer and Davie Terry Fine really do a good job on this one. Despite being two of the more junior filmmakers comparative to there 30 for 30 counterparts, they really packaged this together well and do a masterful job building empathy and an understanding for Daly.

What probably keeps this under one hour as well as outside of my top 20 is that Daly’s story and Daly himself are pretty straight forward without any big surprises. Daly has not conquered all his demons and has softened quite a bit, but it’s not the storybook transformation that results in some type of fairytale ending. I actually find that quite refreshing and prefer documentaries and stories that don’t try to twist real people and stories into that narrative. I just mention this because within the 30 for 30 portfolio, a lot of the better films either have those types of narratives or potentially had a larger and more ambitious focus than a guy with just 5 PGA Tour wins.

We are treated to his two major wins but the bulk of the film dives into Daly’s well documented struggles spanning alcohol, his weight, and an absolutely mind numbing addiction to gambling. Daly, who should be applauded for not really holding back much, shares he used to like playing all seven blackjack hands against the dealer and has lost $50 million plus gambling over the years.

I wish I had more to add on Hit It Hard but it’s just a good solid hour of television, although one I think may be better suited to have been released during a more golf centric point on the sports calendar. I’d actually suggest to ESPN that they increase frequency of installments like Hit It Hard (1 hour features on complicated stars who never became all time greats) and release them in conjunction with upcoming events on the sports calendar like they did Believeland and I Hate Christian Laettner and then focus on a handful of longer more ambitious docs each year.

That said, Hit It Hard is crafted well enough where it will hit the spot in November and will be well received by non golf fans and golf fans alike, which is a credit to the filmmakers and Daly’s willingness to share his story.