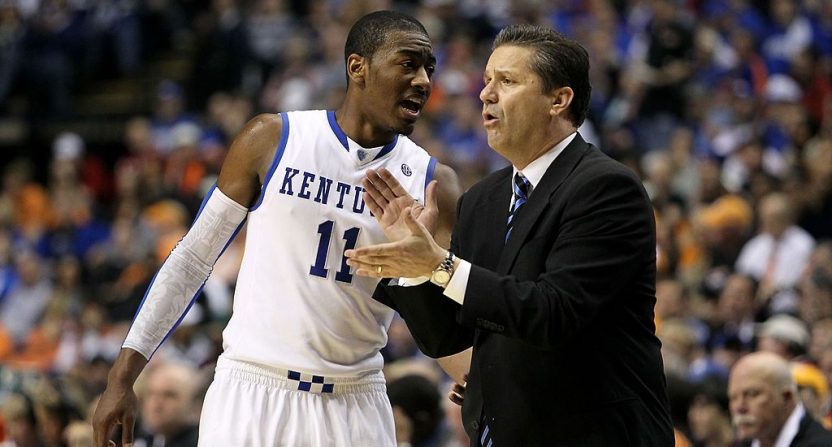 Installment – #89 by my count. ESPN considers this #93 as they count the OJ documentary as 5 separate installments (they also don’t count the “suspended” Down In The Valley installment)

Most Similar To – Survive and Advance

Review – What if I told to you ESPN would air a 2 hour documentary about John Calipari almost two weeks after the college basketball season ended? If that sounds like something you’d be interested in, One and Not Done will hit the spot as it’s sturdy, engaging, and well paced.

That said, I’m of the thought that many of the 30 for 30 regulars will be like me in finding two hours a hefty commitment for a film outside of its seasonal sweet-spot and focusing on an individual that many college basketball fans take issue with. Depending on your interest in Calipari, Kentucky, and college basketball, I could see this film landing in the top 25 of the 30 for 30 series for some, but being totally dismissed by others as being a bottom third installment of the series. With this in mind, I’ve landed right in the middle of that spectrum with my grade of the film.

I’ll share that I’m probably right in the middle when it comes to my opinion of Calipari. Not really a big fan but by no means am I turned off by his past or his tactics. If this was a two hour documentary on Coach K, Jim Boeheim, Roy Williams, or Tom Izzo, I’d probably have the same reaction of “Ugh two hours? In mid April?”

On the timing of the release, it’s very odd as ESPN has two annual 30 for 30 dates that you can usually count on for having more notable installments on. The post Heisman ceremony has been when the network has released some of their best football installments and the post tourney selection show in March is a dependable date for basketball or college sports installments. This year, there wasn’t an installment after the selection show and I think that had to do with a scheduling issue but I never received clarification there. Had this come out a month earlier, I think I’d be generally more amenable to strapping in for a two hour sympathetic look at Calipari and his up and down career.

Now all that said, One and Not Done does a fairly good job retracing Calipari’s roller coaster career and does achieve the intended effect of portraying Calipari as a disruptive maverick worthy of your consideration as a necessary agent of change to the stodgy college basketball ecosystem. The film covers the usual suspects of triumphs, failures, and scandals but can be rather selective in how much it focuses on some of the more negative aspects of Calipari’s career. That’s to be expected considering the level of access Calipari provided and the network’s chummy relationship with Kentucky, but still at times wasn’t very subtle. 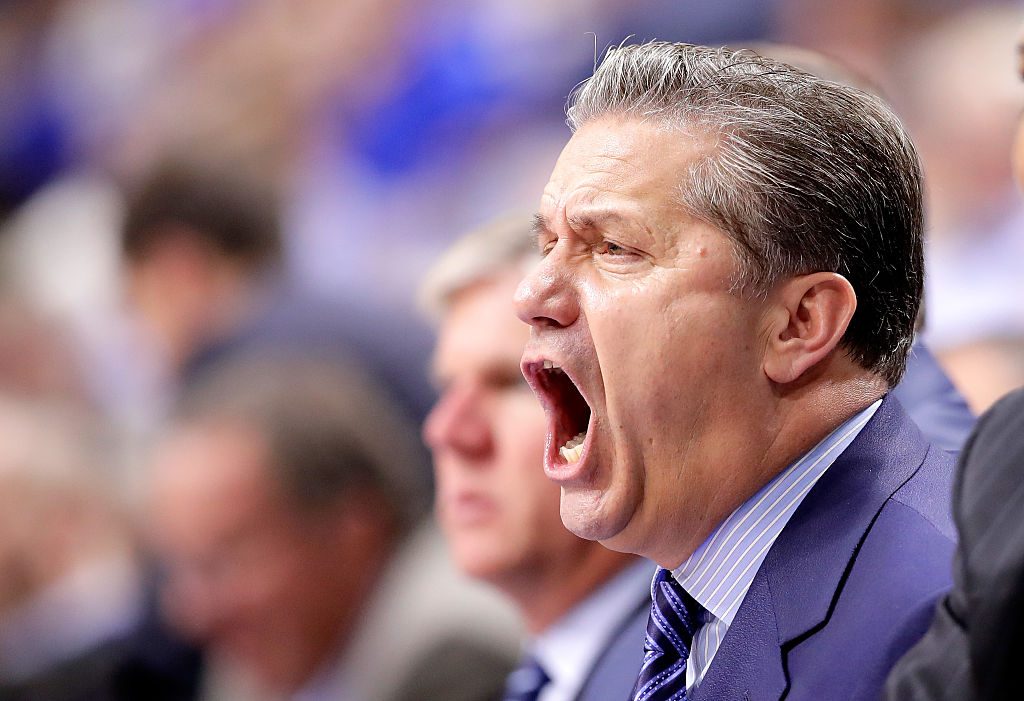 One of the more unique things about the film is that it meshes your more traditional retrospective interviews, historical highlights, and news clips storytelling with more recent footage of Calipari coaching his 2015-2016 Kentucky team. We get to see the infectious Calipari at his best connecting with his players as well as mic’d up in close games working the refs and making in game adjustments. It’s a nice touch as these clips inject a lot of energy into the film and allow you to see the Calipari the players see.

Maybe it’s because I already knew a lot of Calipari’s backstory, or maybe because I thought the film was a bit too overt in its positive framing of Calipari, or maybe just because my DVR is full of stuff I need to catch up on and two hours of ultimately nothing that surprising seemed a bit hefty, but ultimately despite the high quality of the film, I didn’t really get find it to be substantive enough to warrant its runtime. I wouldn’t say this is of any fault of the filmmaker as the oddly timed release played a factor and perhaps we are getting into a time and place in the this golden era of documentaries where filmmakers have picked the majority of the low hanging fruit in terms of subjects with broad appeal.

One and Not Done is certainly interesting and provides a lot of introspection into the college game and Calipari’s unique loyalties and philosophies but I’m not quite sold that a broad audience is ready for such a sizable portion of this story during this time of the year.