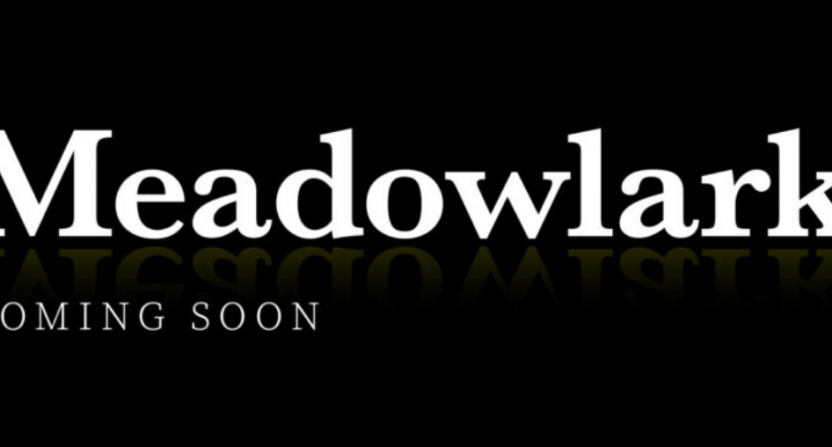 Back In January, it was announced that former ESPNers Dan Le Batard and John Skipper were teaming up to form Meadowlark Media, a progressive media enterprise in the same vein as the conservative-focused Outkick. Over the last few months, we’ve heard about some top-tier talent coming on board in various roles, including Hank Azaria, Jemele Hill, Mike Schur, and Adam McKay.

Skipper also mentioned back in January that the company was looking for $10-$15 million in initial fundraising from multiple investors. According to Skipper, they essentially split the difference, garnering $12.6 million in an initial Series A funding round.

“With the intense competition to retain audiences at established media and to attract customers to new streaming services, we and our investors see an exciting opportunity for Meadowlark to work with the industry’s best storytellers to add the highest quality sports-focused original programming to their existing entertainment offerings,” said Skipper in a statement.

Meadowlark announced that their initial funding comes from a collection of investors, including DAZN (where Skipper recently left after serving as chairman), DraftKings, Snap Inc. chairman (and former Sony Pictures chief) Michael Lynton, EMJ Ventures, Verance Capital, Wasserman, and Carmen Busquets. Meadowlark says they’ll use the funding to make key hires and to fund the first slate of projects, which include Hank Azaria’s Brockmire podcast. The Jim Brockmire Podcast is expected to launch April 7 on the Le Batard & Friends Network.