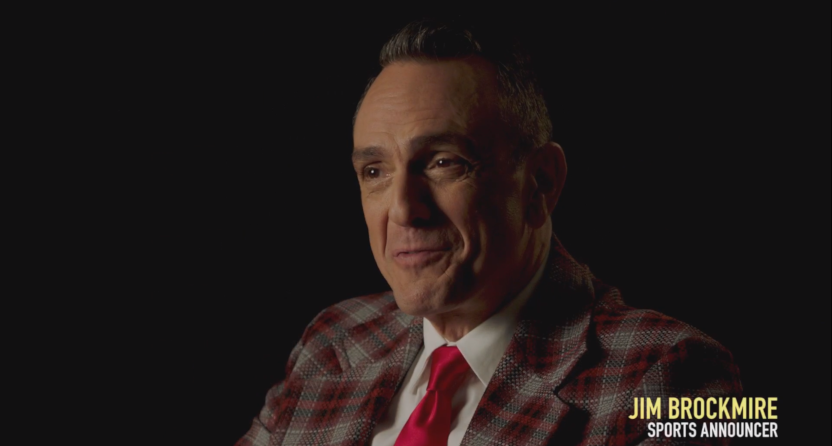 Meadowlark has its first project: The Jim Brockmire Podcast, a collaboration that will see Hank Azaria bring his Brockmire character to the podcasting world.

There’s a pretty impressive string of interview guests lined up from the world of sports media, too, with Charles Barkley kicking things off. Meadowlark is the John Skipper-Dan Le Batard sports media venture that popped up shortly after Le Batard left ESPN, and the Brockmire podcast is the first in what will presumably be multiple podcast offerings, in addition to other formats.

The show will feature Azaria reprising the critically acclaimed role of fabled sportscaster Jim Brockmire. In each show, Brockmire will interview a guest with his inimitable, hard-ball style – debuting with Charles Barkley on Wednesday, April 7. The podcast will be available across all platforms on which Le Batard & Friends podcasts are currently published.

Datt will co-host and produce the podcast with Dave Thomason on board as writer for the show. Mike Ryan Ruiz (Le Batard & Friends producer) will serve as executive producer.

Doing an in-character interview like this isn’t unprecedented; Stephen Colbert obviously did it on a nightly basis for years, to great effect. There is legitimate potential here thanks in large part to just how fun Brockmire was as a show. Seeing that character in a different forum has appeal, and the list of guests he’ll be bouncing off of is certainly promising.

Azaria has made on-air appearances in character before, including ESPN’s baseball booth:

It’s also fascinating in that it’s Meadowlark’s first project. Skipper and Le Batard were quoted in the release as well:

“Hank is one of the most versatile talents the entertainment industry has seen over the past several decades,” said John Skipper, Meadowlark CEO. “The character of Jim Brockmire is both hilariously funny and refreshingly layered. We’re lucky to have Hank and Sheena share in the vision of Meadowlark and look forward to working together on this project.”

“I honestly can’t believe we get to add someone with Hank Azaria’s credentials to our stable of stupidity,” said Le Batard. “He’s the voice actor for our generation on The Simpsons, an impossibly funny actor and, best of all, our friend. I can’t wait for Brockmire, soaked in booze and drugs, to urinate on every single sacred thing in sports. Hank, Sheena and Dave are going to cook up something special… I just hope it’s not meth.”

The first show, featuring Barkley, is just a few weeks away, so if you’re interested in checking this out you won’t have to wait very long.