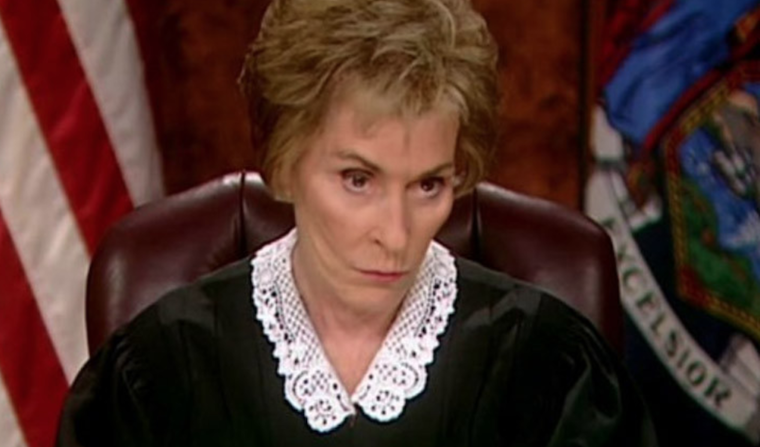 Retitling shows opposite sporting events or breaking news coverage is a practice that networks have pulled whenever such events affect their ratings. It’s not uncommon. We saw this last year when the networks used creative titles (“NBC Nitely News” instead of “Nightly”) for their evening newscasts.

Those who watched the programs didn’t notice the new titles, but Nielsen sure did.

In February, the PyeongChang Olympics certainly lowered ratings for daytime programming in February. So syndicators got creative with Nielsen for February.

To reset their ratings opposite the Olympics, many syndicated programs such as Judge Judy, Dr. Phil, Live With Kelly and Ryan, The Ellen DeGeneres Show and others simply added “Olympics” or “Olympics Specials” or “Olympic Week” to their titles to have their lowest ratings of the season tossed out against their regular season averages.

Broadcasting & Cable says not only did several programs compete directly opposite against the Olympics, but breaking news coverage on the Parkland high school shootings and a President Trump news conference pre-empted or delayed others.

In honor of the Winter #Olympics, I’m starting the first ever baby Olympics. First up: Baby Curling. https://t.co/2qkLIJSXmF pic.twitter.com/p2NKKvtnMJ

It’s a way for these syndicators to ensure their ratings aren’t hurt and for them to inform advertisers that the lower ratings opposite a major sporting event were an aberration. But even so, it’s done knowingly by networks and syndicators and Nielsen, which crunches the numbers, lets it happen without any penalty.

Done with tongue firmly in cheek, the networks and syndicators which engage in this creative practice certainly know what they’re doing. But Nielsen is not discouraging it, so this will continue for as long as the content providers can get away with it.

But overall, it’s a silly game that the networks and syndicators play so they can maintain their higher ratings.