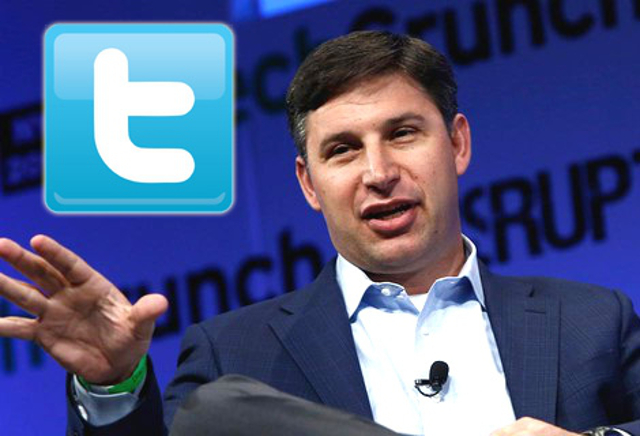 Twitter’s $10 million deal to stream 10 Thursday Night Football games resulted in an acceptable interface (albeit one without many relevant tweets, thanks to a lack of filtering) and solid quality (thanks at least partly to help from BAMTech), but early ratings that “fell short of expectations” and were considered “underwhelming” by some ad buyers. The full ratings have now come out in a piece published Tuesday by Sports Business Journal’s John Ourand, and they didn’t really improve:

Anybody who has covered Twitter’s entry into the NFL has heard advertisers and TV networks take shots at Twitter’s average minute audience, which fell way below expectations and generally was about 1-2 percent of the total audience. Across its 10 “TNF” games, Twitter’s average minute audience averaged just 265,000 (weighted by duration), sources said. Its total reach number was much higher, averaging 2.7 million.

For comparison, Twitter averaged 243,000 for Week 2’s Jets-Bills game and 327,000 for Week 3’s Texans-Patriots clash, giving them an average of 285,000 for the first two games. So the ratings didn’t improve over the course of the year, contrary to the company’s expectations. However, Twitter COO Anthony Noto’s perspective (at least in December comments to Ourand published in the above piece Tuesday) is that the NFL deal was still a valuable part of their overall streaming strategy, particularly when it came to both raising awareness of Twitter and getting their app onto connected TVs:

Noto said the average minute audience is misleading. A former NFL executive, Noto said Twitter’s NFL audience is one that the league covets in that it is younger and more international than the NFL’s TV audience.

More to the point, Noto said that Twitter has benefited from the NFL deal, helping it cut distribution deals that made its app available on connected TVs.

“Our overall video strategy has helped us drive distribution, and the NFL is a key element of that,” Noto said.

The case for overall distribution is perhaps more interesting, though, and it brings up thoughts of how ESPN behaves with their own Monday Night Football deal. Most analyses have concluded that MNF is not profitable from a ratings/commercials standpoint; ESPN pays more for the rights than the broadcast networks do for their packages and gets a smaller audience. However, it has some merit as a loss-leader; for one, it gets people tuning into ESPN who then stick around for SportsCenter, or perhaps come back for First Take after watching incessant promos for it. For another, and even more importantly, having the NFL gives ESPN leverage to keep boosting their per-subscriber fee. Twitter isn’t getting any similar fee, of course, but having the NFL makes them much more relevant, and it does give them leverage to extend the Twitter app to the likes of connected TVs, Apple TVs, Amazon Fire sticks and more.

That’s also where Twitter’s other sports rights come in. Their deals to stream MLB and NHL games (through MLB Advanced Media), NBA games, and college games through Campus Insiders (multiple sports) and Pac-12 Networks (Olympic sports only) aren’t anywhere near as discussed or watched as their NFL broadcasts, but they’re important to the larger goal Noto cites of “integrating video.” He told Ourand that “Twitter had 300 live broadcast hours [from August through November]. The NFL accounted for less than 25 of those hours.” The NFL is the most important part of that, but all of those streams matter to some extent, especially when it comes to getting people to think of video streaming when they think of Twitter. That appears to be the company’s long-term strategy, and the NFL can certainly play a big role there, even if the specific numbers were underwhelming.

However, there are still questions about if it will be worth it for Twitter to make another NFL bid, and if the NFL would accept another Twitter bid (and if so, at what price?). We’ll see how it plays out, but Noto’s perspective is certainly interesting. His comments suggest Twitter is more focused on building their streaming long-term than making a quick profit from it. If that’s really the case, and not just spin to try and overcome disappointing numbers, the NFL deal may have worked better for Twitter than it initially appeared.