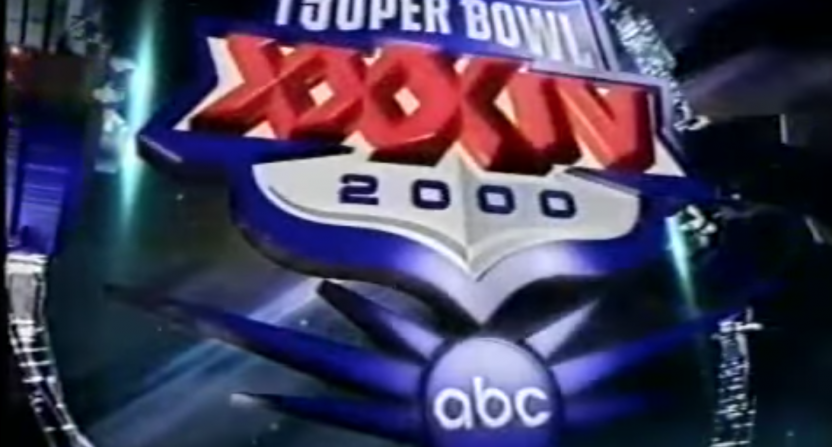 NFL players have finally voted to approve the new collective bargaining agreement (CBA) between them and league owners in a highly contested vote. The vote, which was 1,019 to approve and 959 not to approve, will give the NFL a chance at labor stability through 2030.Despite the fact that only 60 votes separated the “yes” camp from the “no” camp, a straight majority was all that was necessary to approve the new deal.https://twitter.com/CharlesRobinson/status/1239194908021395458There are some major changes included in the new CBA, hence the split vote. The biggest is perhaps the addition of a 17th game to the NFL regular season, which could commence as soon as 2021. The owners have long sought to extend the regular season in order to increase revenue opportunities and it’s likely this was the issue that split the player vote so much. Owners now have a window between 2021 and 2023 to officially expand the regular season. Given that it remains unclear as to how all of this will play out and how the schedule will have to be adjusted, it’s possible this one will need a little more time to happen.Another major aspect of the new deal is the addition of two new Wild Card playoff teams, which will expand the NFL playoffs as soon as this upcoming season.The trade-off for players is that they’re going to see a larger share of revenue starting in 2021. It’s expected that the addition of two teams will end generating an extra $150 million, according to the NFLPA, and the players will see 47% of that ($70 million or so). That percentage rises in 2021 to 48% and could rise even further if new TV or broadcasting deals are more lucrative. And once the league decides to add a 17th game, a “media kicker” goes into place, giving players an extra share of revenues. That number could rise as high as 48.8%, depending on overall NFL TV revenues. The deal also bakes in 70% of incremental revenue (that which exceeds projections in a year) from the NFL’s Los Angeles Stadium project as well as a percentage of in-stadium gambling revenue, which continues to expand.There are plenty more details and changes worth noting, but from a media perspective, there are some very key takeaways from this new CBA. 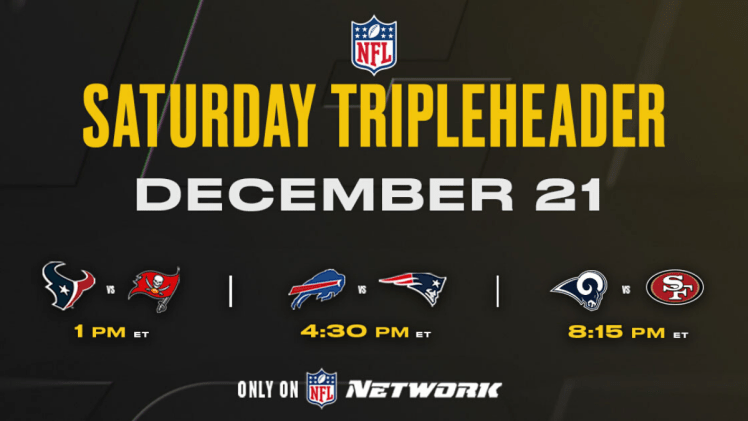 With 14 playoff teams, seven per conference, that means the entire structure of the NFL playoffs has to change. The No. 1 seed in each conference will now be the only team with a first-round bye. Now, the three other division winners (No. 2, No. 3, and No. 4) will host Divisional Round games against a Wild Card team.The most likely scenario of cramming in two extra football games into Wild Card Weekend would be extending the current doubleheader format on Saturday and Sunday to tripleheaders on both days. Moving games to a weekday seem highly unlikely.  It’s a pretty familiar setup for most NFL fans and would likely consist of a 1:00 p.m., 4:30 p.m. and 8:15 p.m. schedule, or something like it.  The NFL has gone down this road before in search of revenue as they turned Thanksgiving into a tripleheader with NFL Network in mind and just this last season, a pre Christmas Saturday was beefed up into a tripleheader.The big question will be where those games are broadcast. CBS, Fox, NBC, and ABC/ESPN all have a hand in Wild Card Weekend and all of a sudden there are two more games to slot in, which each broadcasting partner would love to get their hands on. Could NFL Network maybe get a playoff game (syndicated from a network or exclusive0 as the channel has found itself being taken off of more cable packages of late and perhaps a playoff game could reverse that trend. The league would be bypassing a huge amount of money from a network partner, but MLB Network does have one playoff game each year.  This is perhaps where some of the most aggressive maneuverings will be between the networks as they all will want in on one or both of these games.

Right now, ABC is the only major broadcast player who doesn’t have an NFL TV package (we’re not counting ESPN here). As you can imagine, Dinsey would almost certainly like to change that. While they continue to push to get a Super Bowl, the arrival of a 17th game in the NFL season could be what was needed for them to get into the rotation for more NFL action.Our Ben Koo wrote in October that the key to ABC getting their foot in the door was likely to be the addition of a 17th game.

The NFL would now have more than enough inventory for ABC, or another potential TV partner, to write a big check for that window, which could presumably include some other perks like games on holiday weekends, some night games, playoff games, and a likely slot in the Super Bowl rotation. As the only network without a regular-season package including a Super Bowl, ABC would be poised for a big windfall in elevated retransmission fees, which would help fund such a pricey move. Fox and CBS would also be gaining an extra weekend of NFL regular-season football, so you’d have to believe they’d be in favor of the change, given their packages would be extended by an extra weekend.

The expanded schedule means more weeks of games, likely more International games, and more Saturday games given the extended NFL season will have more weeks past the end of the college football regular season. In other words, the 17th game creates just enough inventory and opportunity that ABC can acquire without having to muscle their way into territory already held by Fox, CBS, NBC, and ESPN.  It’s not too crazy to suggest that the 17th game was pushed so aggressively specifically because of ABC’S known appetite to reacquire NFL games and rejoin the Super Bowl rotation.What would a new package look like if all the other networks retain what they have now? Perhaps ABC would have a handful of 9:30 AM ET international kickoffs along with being the home of a late-season package of Saturday games. ABC currently has their college football game of the week at 8:30 ET so perhaps we’ll see the NFL look to give them four games in that slot once the college football season is done. 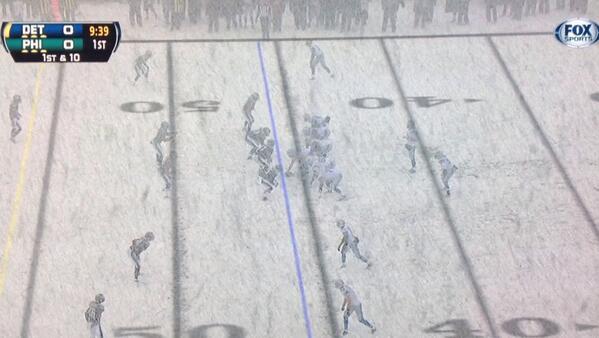 Along with the fact that we’re (almost certainly) getting a 17th game in the NFL season, that means we’re (almost certainly) going to get a second bye week as well which would extend the season to 19 weeks instead of 17.There are so many things to consider when scheduling multiple bye weeks. How far apart are they, what last year’s bye weeks were like, when teams travel internationally, when teams play during the week, etc. The extra bye week helps on a few fronts in terms of having more rest before Thursday Night games and also allowing more teams to travel internationally to play which is rumored to be something the league will look to do. On the television side though, this means league partners will have the games spread out a little bit thinner week to week but the benefit is two extra weeks of the year, they’ll have highly rated NFL content (although it will most certainly cost a lot). This also means two extra weeks discussing football, fantasy football, gambling, etc, all of which moves the needle on a few fronts in terms of online, social, and studio programming.The 2020 regular season started on September 10 and ran through January 3. We’ve already seen the Super Bowl shift back into February and with two extra weeks being added, should the NFL not start the season any sooner, you’d be looking at a Super Bowl Sunday over President’s weekend and thus a holiday the day after. Not bad right?