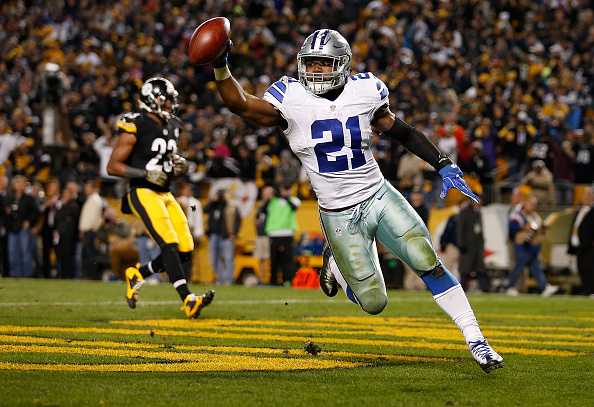 As more people cut the cord, we’re getting a look into what the future of live sports might be, thanks to Amazon’s Thursday Night Football plans.

Amazon will stream 10 Thursday Night Football games this year for $50 million—roughly five times more than Twitter paid last year—and customers can either order Amazon Prime for $99 per year, or buy a streaming package for $8.99 per month, to watch.

How will Amazon make up the money it’s invested in the rights? The company reportedly plans to charge $2.8 million for 30-second ad packages—almost six times what cable companies charged.

Amazon.com Inc is looking to charge advertisers $2.8 million for packages that include 30-second spots during the Thursday night National Football League games it will stream live to its Prime customers this coming season, two people familiar with the matter told Reuters.

Amazon’s ad packages are higher than the $550,000 to $590,000 that NBC and CBS typically charge for their on-air national ads, according to industry sources, although Amazon is also offering ads on its website as part of the deal.

This is a far different setup than anything we’ve seen before, and since this is an online subscription service that does much more than TV, Amazon has a lot of options to offer advertisers that networks couldn’t. The report says that Amazon also hopes it can sell more Amazon Prime subscriptions with the exposure it will gain. Prime members receive free shipping on products, as well as streaming of movies and TV shows for the $99 yearly fee.

It remains to be seen whether this will be a profitable endeavor for Amazon, and whether companies without Amazon’s massive infrastructure can be profitable under a similar model. However, it’s at least a glimpse into the future of how we could watch live sports as the old network model dissipates.