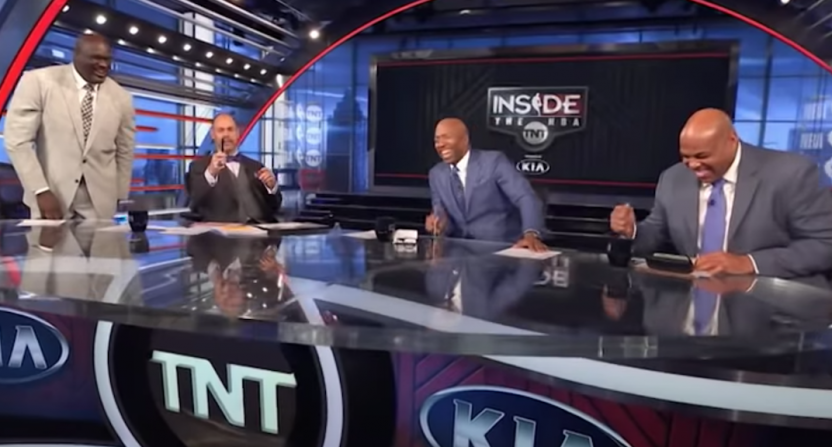 During its long run on TNT, Inside the NBA has evolved beyond a great studio sports show into a cultural phenomenon. Yet it’s still surprising to learn — or be reminded — that the show has been on the air for 30 years.

Turner Sports is commemorating that milestone with The Inside Story, a four-part docuseries chronicling the history of the landmark sports show. TNT will broadcast one episode of the documentary for four consecutive nights during the NBA All-Star break from Thursday, March 4 through Sunday, March 7.

Each of the four 90-minute episodes (with commercials) focuses on one of the personalities from Inside the NBA. Host Ernie Johnson is featured in Act 1 (“The Traffic Cop”), followed by Kenny Smith in Act 2 (“The Role Player”), Charles Barkley in Act 3 (“The Entertainer”), and Shaquille O’Neal in Act 4 (“The Little Brother”).

Though each episode appears to focus on one of Inside the NBA‘s key players, they serve as chapters in the overall story and evolution from its debut as a highlights show in 1989 to a platform that now often touches on social issues, current events, and pop culture.

Johnson was the first piece, taking hosting duties over from Fred Hickman (there’s a trivia question for you) so he’s a natural for the opening installment. Smith joining the program raised the level of analysis and commentary. Barkley helped Inside become far more than a sports show. And once O’Neal came on, the program became something of a variety show, geared as much to entertainment as basketball.

The documentary includes interviews with many people from Turner Sports, entertainers like Common, media colleagues such as Dan Patrick, Kevin Frazier, and Michael Wilbon, and critics like the New York Daily News‘s Bob Raissman and Sports Illustrated‘s Jimmy Traina. 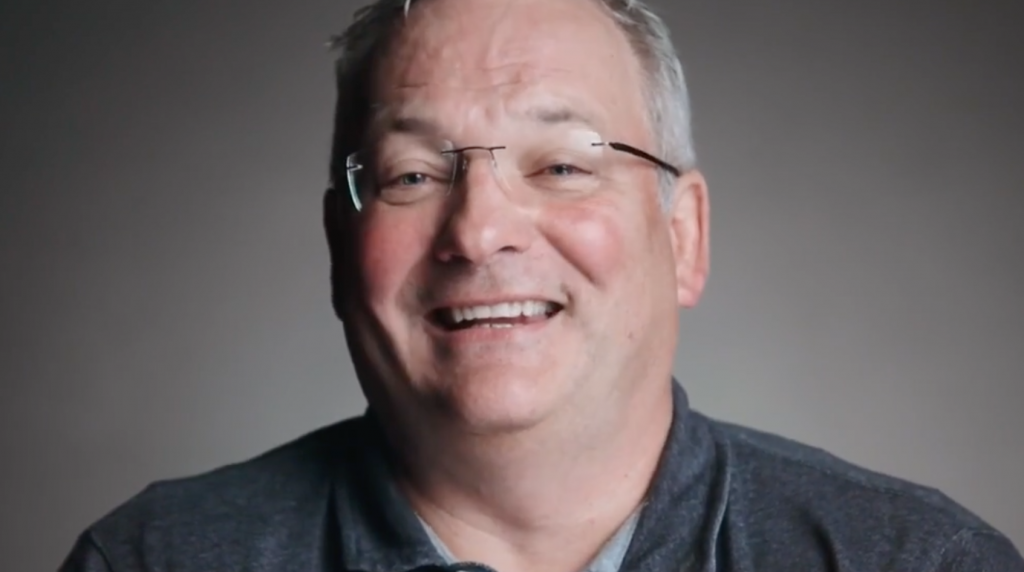 Yet The Inside Story truly shines when turning its spotlight on the many important people behind the scenes who created the looser environment in which the studio crew could thrive and produced the comedic elements that set the show far apart from the more serious content on rival networks.

Sharing many insightful, entertaining stories and anecdotes is producer Tim Kiely, who set the tone for the program after coming over from ESPN. He didn’t want a standard highlights show, making it clear that on-air talent was not to look into the camera. Kiely didn’t want anyone relying on a teleprompter and turning it off led to a blow-up between him and Johnson.

The host and analysts were supposed to have a conversation and as everyone involved became more comfortable, personal elements were introduced. But that aspect of the show developed once Smith joined the show as an analyst. (Longtime fans will be reminded that Reggie Theus and Cheryl Miller were among the previous former commentators.) Smith was a natural storyteller and Kiely wanted him to show that.

Smith, Barkley, and Shaq might get all of the attention, and a breakfast conversation with the four of them probably would’ve made a decent documentary on its own. However, Inside the NBA would not be the show so many love without those working tirelessly off-camera.

Playback operators Mike Winslow and Phil Barker provide the highlights for Smith’s breakdowns. Researcher Joe Underhill not only gives the team necessary information but has become an entertaining presence on-camera as well. And maybe the true star behind the scenes is broadcast designer Alex Houvouras, who creates the notorious images poking fun at Barkley, Smith, and O’Neal and the renowned “Gone Fishin'” segments during the NBA Playoffs. 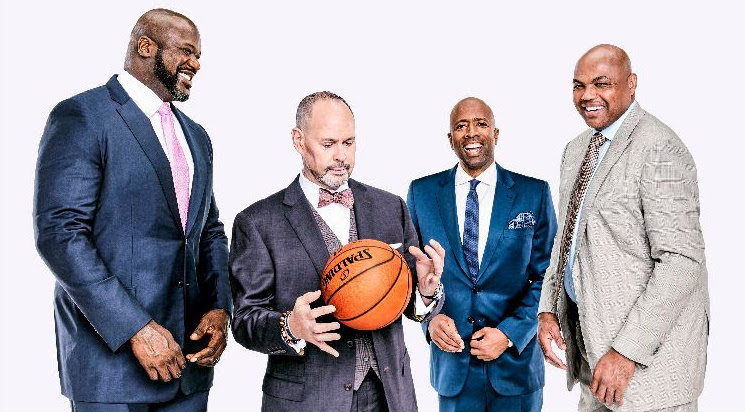 Though The Inside Story can be viewed as a four-hour victory lap for the best studio show in sports, the documentary doesn’t shy away from uncomfortable moments and serious events that have occurred during its 30-year run. For instance, O’Neal didn’t fit seamlessly into the show at first, causing tension with producers. Johnson’s ordeal with cancer and a swollen lymph node that couldn’t be hidden on camera is also recapped.

And of course, Barkley’s candor and willingness to share any opinion has caused several controversies over the years. Turner Sports’ senior vice president, talent relations, Tara August is among those who admits that Barkley saying whatever is on his mind — unfiltered — makes for must-watch television but also can cause anxiety for many executives.

Yet that’s readily accepted when Barkley is so willing to make fun of himself, resulting in some of Inside‘s most memorable moments, such as being challenged to lose weight or 2008’s infamous diaper-changing bit.

Which episode is the best of the four will depend on the viewers’ opinion. The first one featuring Johnson goes through the history and evolution of the show, introducing all of the key elements. But without the other three acts, viewers won’t get the entire story and all of it is worth watching.

Inside the NBA changed sports television, prompting any network with a studio show to try imitating its successful formula (and usually failing). It took risks by introducing other personalities into the mix, potentially ruining a show that already worked so well, and making a push toward greater cultural relevance.

The Inside Story premieres on March 4 at 11 p.m. ET on TNT with subsequent episodes airing each night through March 7.