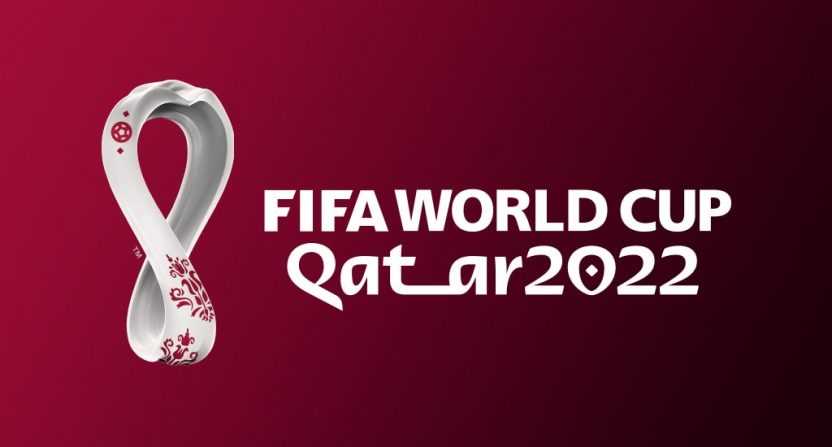 If you’re expecting Fox Sports to cover many (any?) of the controversies surrounding next month’s FIFA World Cup in Qatar, you must be new here.

Fox personalities were asked about their coverage during a media event on Thursday, and per a feature from Jonathan Tannenwald of the Philadelphia Inquirer, it does seem like Fox simply won’t bother diving into the many issues surrounding perhaps the most controversial World Cup ever.

Executive producer David Neal told Tannenwald that the company would cover a story that “affects the field of play,” but would leave any “ancillary” stories “to other entities.

“Our approach is clear, and it’s identical to what it was four years ago in Russia,” executive producer David Neal told The Inquirer. “We believe that viewers come to Fox Sports during the World Cup to see the greatest sports event in the world. They don’t come to us expecting us to be [HBO’s] Real Sports with Bryant Gumbel, or [ESPN’s] E: 60. That’s not who we pretend to be, and I don’t think that’s what the viewer expectation is.”

“If a story affects the field of play, if it affects the competition in the tournament, we will cover it fully,” Neal said. “If it doesn’t, if it’s ancillary to the tournament, if it has to do with the construction of the venues or what have you, we’re going to leave that to other entities to cover. Our focus is entirely on the 64-game tournament.”

Neal added that if something happened in a stadium, Fox would cover it (but only because “it wouldn’t be possible to ignore”).

“We don’t turn our collective vision away from something if it’s happening inside” a venue, Neal said. “If there’s a demonstration or something inside the stadium, it wouldn’t be possible to ignore. … We will read and react.”

Lead studio host Rob Stone said Fox wouldn’t shy away from covering any events “that need to be discussed,” but backed that up by saying “the focus always will be on the game.”

“I think our responsibility number one is to the viewer and to the sport and to what the event is,” Stone said. “And if events come to light that need to be discussed, absolutely, we’re not going to shy from it.”

“We’re guests in this country — at some point you have to be respectful for how they operate and how they do things,” Stone said. “And also take them at the word for what they said they are going to do change-wise, and continue to encourage that in the best way that we can. … Some of these other issues, we’re not oblivious to them, but the focus always will be on the game.”

Stone also said the company “won’t hide from the issues if they become prevalent and apparent,” while Neal added, “if others want to cover those ancillary stories, they’re free to do so.”

While this is a disservice to viewers, I’m hoping at least we’re not going to see bullshit puff pieces like four years ago (Stalin’s dacha, anyone?). And even though there are numerous controversial items about Qatar as a country, there are also more than enough about this World Cup itself. The event is taking place five months later than it normally does, in a desert country with minimal soccer history to speak of, in brand new stadia that God only knows how many migrant workers died building, and we’re supposed to think these are “ancillary” issues?

Yep, sure are! Nothing to see here! And there’s nothing at all fishy about FIFA awarding the 2026 World Cup media rights to Fox without an open bidding process after moving the summer event to winter!

If Fox doesn’t want to discuss the laws and customs of Qatar, fine. I can grudgingly agree they are “ancillary” to the World Cup itself. But to gloss over the timing of the event, the location of the event, and the loss of life linked to creation of the events venues as “ancillary”? Nah. That’s just assuming your viewers are stupid.