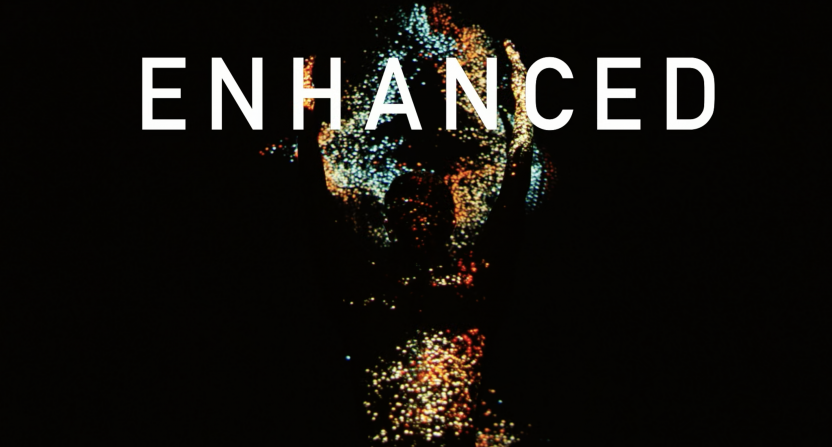 ESPN Films has really done a great job building their 30 for 30 documentaries into a name brand that evokes quality and good storytelling. In order to keep raising the bar, they have expanded beyond the standard format of the original version, which meant they have given us the 7.5-hour (and Academy Award-winning) OJ: Made In America as well as 30 for 30 Shorts and 30 for 30 Podcasts, all of which have been received well.

We heard back in early 2017 that ESPN was thinking about how to expand their 30 for 30 offerings even further. That idea, which was said to involve Oscar-winning director Alex Gibney, who made the 30 for 30 documentary Catching Hell about Steve Bartman, would be a “multi-part series about performance and the limits of performance and the evolution of the pursuit of perfection with the human body,” per Connor Schell, ESPN’s executive vice president of content.

Now, ESPN Films has announced that all six episodes of that docuseries, titled Enhanced, will premiere on Monday, July 16 on subscription streaming service ESPN+. Viewers can subscribe to ESPN+ for just $4.99 a month through the ESPN App and ESPN.com in order to watch. We reviewed ESPN+ back in April when it launched and found a lot to like on the service, though the need for more content such as this was certainly a place for improvement.

According to the release, Enhanced takes viewers inside the secret world of modern sports training, technology, recovery, and more, and raises questions about the characters, power struggles, and breakthrough innovations that are driving the greatest performances on the planet. The docuseries weaves together moments of greatness, inspiration, and heartbreak with behind-the-scenes looks at the laboratories, institutes, and academies trying to turn athletic dreams into reality, and big bucks.

Each of the six episodes covers a specific topic and the way that it affects professional and major amateur athletics.

POWER – “Directed by Elizabeth Chai Vasarhelyi, delves into the pursuit of power, from the history of the crackdown on steroids to exploring controversial new technologies that threaten to change the record books, and the entire landscape of sports forever. Featured subjects include Jeff Novitzky, Vice President of Athlete Health and Performance for the UFC, bodybuilder Ryan Russo, and former powerlifter Tony Fitton.”

ENDURANCE – “Directed by Paul Taublieb, asks what are the limits of endurance in the human body? One man, Yannis Pistiladis, the mad scientist of distance running, is determined to find out. Featuring gold medalist Kenenisa Bekele and Olympic marathon gold medalist and Kenyan distance runner Eliud Kipchoge.”

Gibney is one of the executive producers on the project, along with Stacey Offman, Brad Herbert, Issac Bolden, and Rich Perello.

“I’ve always been fascinated with the will to win – often at any cost – as well as the scientific and ethical issues surrounding the attempts to push the body beyond natural limits,” said Gibney. “But in Enhanced, there was also an opportunity to look beyond doping and changing the contours of the body to attempts to change the architecture of the mind in order to increase performance. Ever since Catching Hell, I have been talking to Libby, Connor (Schell) and the folks at ESPN Films about doing something on this. And since the beginning of The Armstrong Lie, Dan Coyle and I have been getting together for beers (the original enhancement drug at the Tour de France) to bat around these ideas. I’m delighted that ESPN gave me and the team the opportunity to explore.”

Dan Coyle, author of The Talent Code and David Epstein, an investigative reporter at ProPublica and author of The Sports Gene, are among the experts who provide insight into the range of topics across the docuseries.