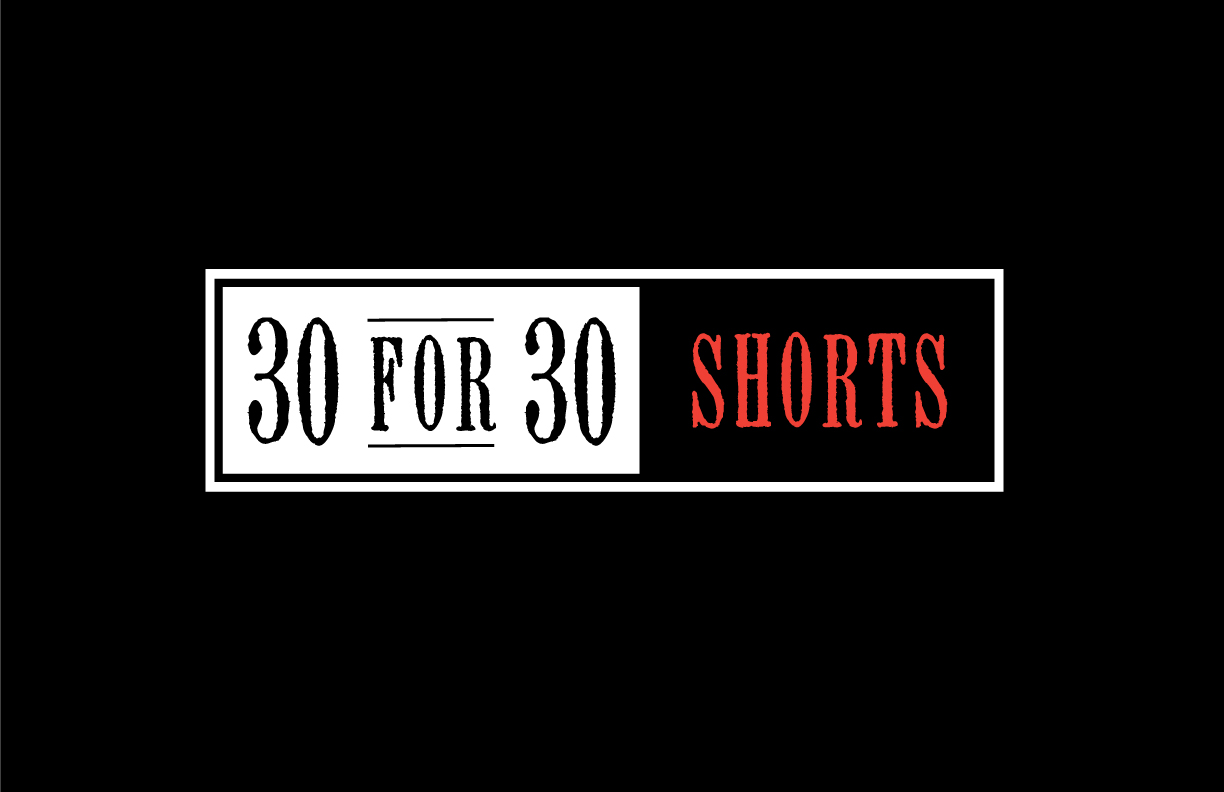 ESPN’s 30 for 30 Shorts documentary series, an offshoot of their wildly-popular 30 for 30 series, returns with a new slate of five short films. One new documentary will debut every Tuesday at 10 a.m. ET for the next five weeks starting today. Docs will then re-air later in the week on Friday Night Movie Night, during the 6 p.m. ET hour of SportsCenter.

Previous 30 for 30 shorts include “Here Now” about Pete Rose’s life after being banned from baseball and  “Arnold’s Blueprint,” on Arnold Schwarzenegger’s teenage years, and “Judging Jewell,” about the fallout following Richard Jewell’s discovery of a bomb at the Atlanta Olympics.

The latest round of short documentaries include:

“Friedman’s Shoes” (Tuesday, February 9)
Directed by Danny Lee and produced by Pablo S. Torre
In the ‘80s and ‘90’s, Friedman’s Shoes was the preferred shoe store, and de facto Atlanta clubhouse, of the biggest athletes in the United States. The family-owned business was the first to corner the market on super-sized luxury footwear (size 13 and up), outfitting the feet of entire NBA draft classes. Equally distinctive: Friedman’s prided itself on the old-school customer service of its Brooklyn-born patriarch, Bruce, who always tended to the Barkleys, Shaqs, Magics and Mutombos in person—even employing a driver to ferry customers to strip clubs. But that was then. Today, Friedman’s is a rundown relic of a building, and Bruce is a victim of two major cultural shifts: the rise of athlete fashion and the fall of retail stores. Now a father and his equally colorful sons find themselves longing for the golden age—while desperately struggling to keep the lights on.

“Slick, Nancy, and the Telethon” (Tuesday, February 16)
Directed by Michael Husain
The Telethon is the story of how the Indiana Pacers avoided financial ruin by holding a “Save The Pacers” telethon in the summer of 1977.  Needing season ticket sales and investment, Pacers ownership let it be known they were strongly considering selling or moving the franchise.  Led by former Pacer player and then head coach Bobby “Slick” Leonard, and his wife, Assistant General Manager Nancy Leonard, the telethon was a two week, concept to completion, local television event.  From local business leaders to kids collecting money door to door, the telethon prompted a basketball-crazed community to pony up and keep their franchise from leaving town.

“The Bad Boy of Bowling”  (Tuesday, February 23)
Directed by Bryan Storkel
In the most notorious moment of his storied career, Pete Weber screamed, “Who do you think you are? I am.” “The Bad Boy of Bowling,” directed by Bryan Storkel, explores the meaning of that schizophrenic shout, uttered for a national television audience right after he won an unprecedented fifth U.S. Open title. He’s the one-time wunderkind son of Dick Weber, the matinee idol of bowling in its heyday. He’s the mullet-wearing PDW who gave much-needed energy to a dying sport with his “crotch shots.” He’s a wise guy who has wised up—at least a little. In this entertaining but piercing roll down memory lane, viewers will discover just who Pete Weber really is.

“I Am Yupik” (Tuesday, March 1)
Directed by Daniele Anastasion
Every year they gather from tiny subsistence villages on Alaska’s Bering Sea Coast, traveling hundreds of miles on bush planes to compete on the biggest stage they will ever know — the All-Native District Basketball Tournament. The hope of Toksook Bay is Byron Nicholai, a 16-year-old Yup’ik eskimo who is determined to lead his village to the championship. Byron’s father abandoned him when he was 14 and never taught him how to hunt in the traditional Yupik way. For Byron, this tournament isn’t just about basketball—it’s a way to bring pride to his family and community.

“No Kin of Mine” (Tuesday, March 8)
Directed by Marc Kinderman
Rudy Macklin’s jersey is hanging from the rafters at LSU’s Pete Maravich Assembly, and for good reason: He is the school’s all-time leading rebounder. He carried the Tigers to the 1981 Final Four in Philadelphia. Back then, the tournament included a third-place game, and that’s where the trouble started for Macklin. Just before the consolation game against Virginia, President Ronald Reagan was shot, and after the loss, Macklin was asked if the news might have affected the team. His response—”He’s no kin of mine”—was so blown out of proportion that he feared for his life. In this documentary, directed by Marc Kinderman for ESPN Films, Macklin looks back at the anxious times when he thought he might get hung for a different reason.