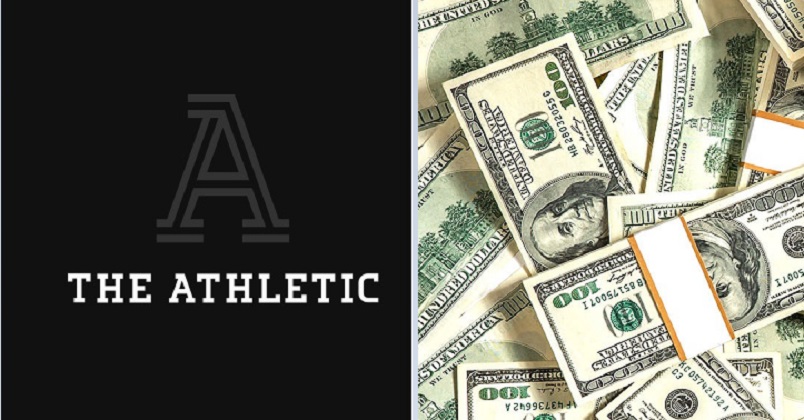 The Athletic continues to generate big money from investors. Axios’ Sara Fischer reports that the subscription-based sports outlet has raised $50 million in a Series D round of funding.

(What does that mean? The Athletic raised $40 million last year in a Series C funding round. For most companies, that would be the end of investment funding. But a Series D round often means that a company wants one last boost of funding to expand its business and increase its value before taking the next step of an Initial Public Offering [IPO]. The additional funding may also mean that The Athletic prefers to stay a private company and this new revenue allows it to do so.)

According to Fischer’s report, the new influx of money boosts the total raised by The Athletic since 2016 to $139.5 million, pushing the company’s value to $500 million.

Investors obviously believe in The Athletic’s subscription-based model, rather than a reliance on ad revenue. The customers who signed up to subscribe are sticking with the product and renewing (80 percent of subscribers, according to co-founder Alex Mather), rather than moving on after their initial one-year commitment ends. Additionally, The Athletic has been able to increase that subscriber base by continuing to expand, notably into the UK with soccer coverage. 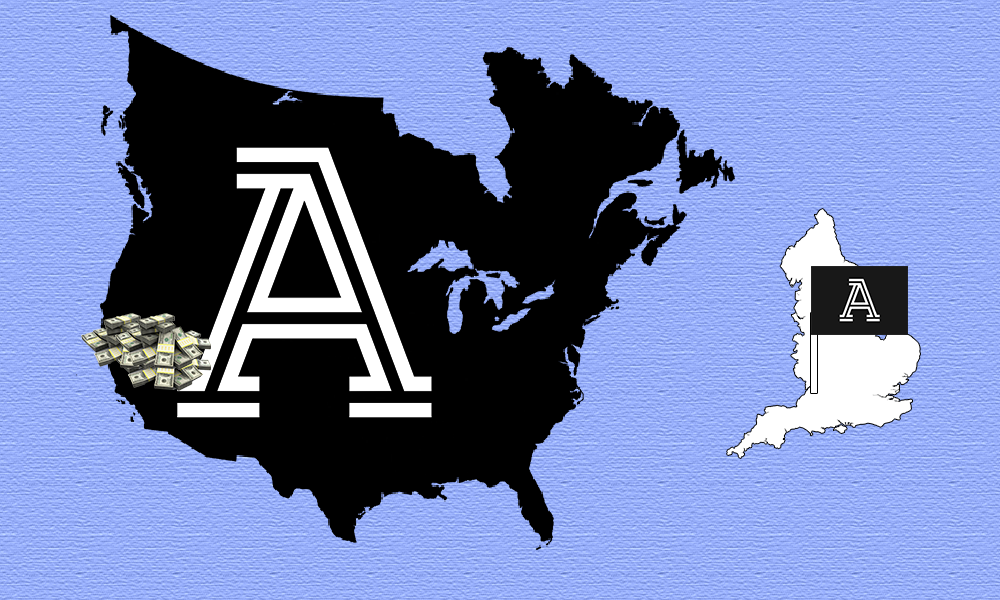 Axios indicates that the new funding will be used toward continuing that overseas expansion, devoting even more resources to soccer coverage. Previous investments funded hiring top (well-paid) sportswriters from newspapers and competing websites, in addition to efforts to attract subscribers. That strategy has paid off in breaking news, such as The Athletic’s Ken Rosenthal and Evan Drellich reporting one of the biggest stories in sports over the past three months in the Houston Astros’ sign-stealing scandal.

Obviously, the talent drive has been successful as The Athletic now has over 500 full-time employees on its roster and has significantly increased the staff at its San Francisco headquarters, notably the engineering team.

Read more: The Athletic is worth $300 million, but can it become a billion dollar company?

One interesting note among the investors in this Series D round: Companies like Bedrock Capital and Founders Fund are once again involved, but actor Matthew McConaughey also invested through venture fund Plus Capital, which is backed by figures from film, music, TV, and sports. Maybe McConaughey’s Lincoln car commercials, as weird as they have been, are helping readers get a better product from The Athletic.

Yet while the subscriber base is growing, perhaps it isn’t happening as quickly as expected. Fischer mentions that The Athletic has not yet reached a million subscribers, though expects to very soon. Last summer, Bloomberg reported that the company expected to hit that total by the end of 2019. (A less positive view of a Series D round of funding is that such an investment is necessary when a company didn’t meet the expectations that came with Series C funding.)

According to Axios, don’t expect subscription prices to increase (besides from the discounted rate many signed up with) as The Athletic is prioritizing expanding its customer base and retaining current subscribers.

Bedrock Capital’s Eric Stromberg also said that he expects the company to become profitable next year with less money spent on acquiring customers. (That statement probably makes sense considering how many subscribers signed up through, say, ads on Facebook or links from new writers joining The Athletic and current talent continuing to promote subscriptions through social media.)