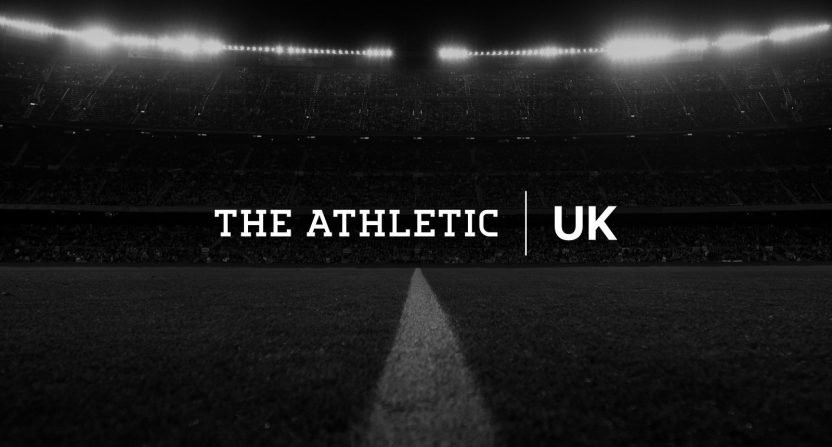 In what might be the worst kept sports media secret of the summer, The Athletic has announced their expected and long awaited expansion into the UK. With the end of the UK transfer window and the start of the Premier League season just days away, it makes sense to announce the expansion today. With the expansion, The Athletic has officially announces the hires of many European based writers to serve as beat writers for each PL team, selected teams in other leagues, and more general league-specific writers.

In his introductory piece, editor-in-chief Alex Kay-Jelski explained the concept of The Athletic to potential subscribers in the UK who aren’t familiar with the site, and as expected, it’s similar to the “no ads, no clickbait” type of post we have read from every writer who joins The Athletic. In addition, given how cluttered the UK media scene is with tabloids attempting to break news with varying degrees of accuracy, The Athletic is trying to become the ultimate one stop site for people to get news and read in-depth stories they know will be accurate and compelling with writers they know and trust.

The list of new Athletic writers is a who’s who of the online soccer community, including Raphael Honigstein, Michael Cox, and David Ornstein, along with beat writers Liam Twomey, Sam Lee, and James Pearce. In addition to the staff they currently have from the American soccer side, The Athletic hired over 40 people for this new venture. Despite the UK name, US based subscribers will have access to the UK coverage, and vice versa.

Here’s a full list of all of the new hires.

With so many talented writers joining The Athletic, there will be a sizable void among the other UK media outlets covering the Premier League. While that can be seen as a detriment to the industry, one positive is that all of these writers leaving for The Athletic opens up their old positions for younger writers and reporters looking to break into the industry. Any time we can discuss adding jobs in the sports media world instead of the seeming endless stream of layoffs is a good thing.