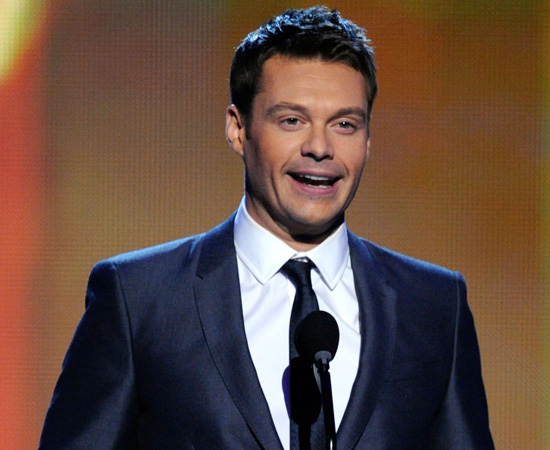 There’s been plenty of discussion of NBC’s approach to Rio and how extensively they’ll cover the issues there, and it seems that new Olympic late-night host Ryan Seacrest thinks some of those issues are inflated by media hype. Seacrest appeared on The Dan Patrick Show this week to talk about Rio, and said in particular that he’s not too worried about the Zika virus:

“I talked to several doctors about it, both myself and on my radio show, and I think it’s a little more hyped in the media than the actual concern is on the ground, so I’m not actually worried about it that much,” Seacrest said. “I’m excited to get there; I think it’s going to be a lot of fun and a fantastic Games, so not a lot of worries. So my biggest concern is just to make sure I know how to talk about sports.”

They then go on to discuss the amounts of prep material NBC is giving them both, and the advice Patrick got from Al Michaels to focus on being prepared for half-hour increments at a time. Seacrest then asks Patrick if they’re doing anything together, and Patrick goes “You don’t need me, you’ve got supermodels! You don’t need two; you’ve got Lima and Ambrosio. You’re a hoarder, you’re a supermodel hoarder!”

Seacrest then reveals that he learned he was hosting segments with the supermodels from reading the press release, saying “I read the press release and thought, ‘This is fantastic.’ This is true; just looking at what they sent me in a memo, one of the first assignments that I may do with them, and you’re welcome to come along because maybe you’ll be in to this, one of the first segments with Adriana and Alessandra is ‘How To Make A Bikini.'”

So, viewers can probably expect more stories on bikinis than bugs from Seacrest. He does know sports more than many think, though; he also spoke to Patrick about his high school football career.

The Dan Patrick Show airs Monday through Friday from 9 a.m. to noon Eastern on AT&T’s Audience, NBCSN and radio affiliates.