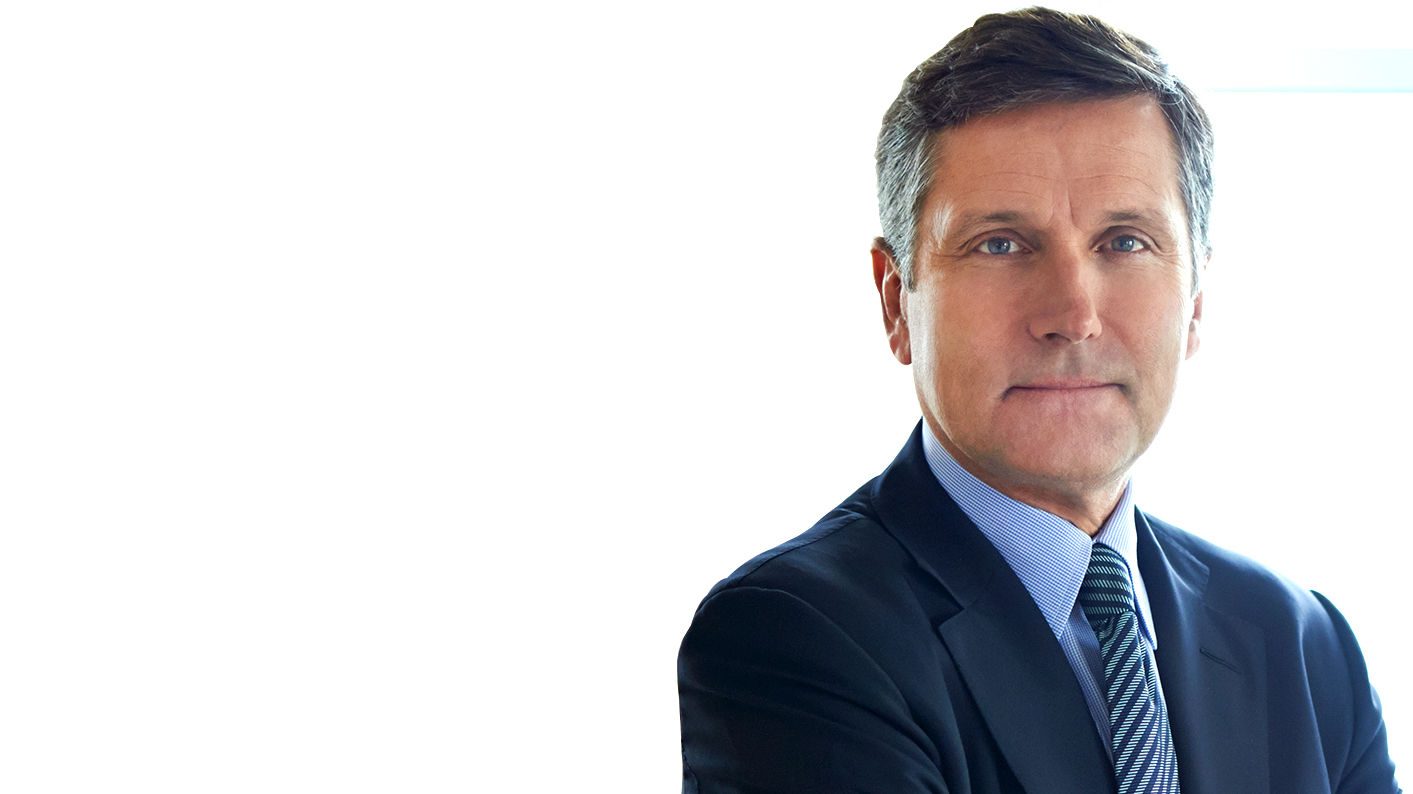 While NBC’s primetime Olympic ratings were down 17 per cent overall and 25 per cent in the 18-49 demographic compared to London 2012 despite a friendlier timezone, NBC Universal president and CEO Steve Burke told attendees at a conference Wednesday the Olympics were a “tremendous success” and NBC “made over $250 million in Rio” thanks to increased ad sales volume. Burke also mentioned that all of the advertising makegoods NBC had to hand out to compensate for lower ratings were fulfilled within the Games themselves, and that they had enough slots to fulfill makegoods from the last broadcast season. Here’s more on his comments, from Anthony Crupi of AdWeek:

Speaking Wednesday at the Bank of America Merrill Lynch Media, Communications and Entertainment Conference, NBC Universal CEO Steve Burke characterized the Olympics as a “tremendous success,” adding that the company “made over $250 million in Rio,” thanks to a 20% increase in ad sales volume compared to what it took in during the London Games.

The Rio cash surplus more than doubled the $120 million NBC pocketed four years ago in London. Mr. Burke noted that the profit marked a stark contrast versus the NBC-produced Olympics of yesteryear, when the network would lose as much as $200 million on the 17-day event.

The NBC chief acknowledged that the network had to make advertisers whole over the course of the Rio Games — when streaming and cable were blended with NBC’s linear primetime deliveries, the Olympics averaged 26 million viewers and a 14.9 household rating, down 15% compared to London and 17% shy of its guaranteed 18.0 rating — before adding that clients he’s spoken to say they “can’t wait to come back in Korea and Japan for the next two Olympics.”

“If you’re an advertiser who has a big brand or who wants to change consumer perception, those 17 days of the Olympics are almost invaluable,” Mr. Burke said. “You almost can’t put a price tag on them.” (Of course, NBC’s ad sales team did put a price on its Olympics inventory; according to buyers, the going rate for a 30-second unit in primetime averaged out at around $1 million a pop, although some clients paid more or less depending on their overall commitment.)

While NBC’s heavily tape-delayed primetime coverage (especially for viewers outside the Eastern time zone) took substantial criticism, a bottom-line success like this may mean the network opts to not change much ahead of the next Olympics. Of course, just because they made money this way doesn’t mean they might not make more money with changes to the approach that produce better ratings, but there’s much less incentive to change after a substantial profit than there is after a loss.

It’s also worth noting that NBC made this amount of money despite reserving an incredible amount of ad time for promotion of their own upcoming content, with Crupi reporting during the Games that 3,066 in-house plugs aired on their broadcast and cable networks (to say nothing of digital) during the first 12 days of the Olympics, with 364 airing in prime time. Demand for ad slots was hot, so NBC may have been able to make even more money if they ran less in-house ads.

Of course, those in-house ads are expected to pay off for the bottom line in the long run, so they’re not necessarily a bad move. They are an important element to consider, though, as they represent ad time that wasn’t converted into direct dollars, and ad time whose (hopeful) impact will come outside of the Olympic window. It’s remarkable that NBC made this much profit while still running an ad blitz of that magnitude for their own content.

One further element to consider is that while the Olympic primetime ratings were down, they were still dominant compared to anything else on TV this summer. Advertisers may not have been able to reach as many viewers as NBC initially promised, which is what led to the makegoods, but they were still reaching a massive audience compared to anything else they could advertise on at that time. Burke discussed that too, as well as the demand for fall ad slots on coveted properties, and said they’re seeing advertisers emphasize TV more rather than continuing to shift money from TV to digital:

Mr. Burke said that demand for time in programs such as “The Tonight Show with Jimmy Fallon,” “Sunday Night Football” and NBC’s new five-game “Thursday Night Football” package helped the network secure 13% increases in the cost per thousand impressions during this summer’s 2016-17 upfront bazaar. He also noted that the robust TV market has in part been galvanized by advertisers who have stopped budgeting digital at the expense of TV.

Burke obviously has a bias there given his role within the TV industry, but the numbers seem to back him up. For big-ticket sports events in particular thanks to their DVR-resistant status, there are still plenty of people tuning in to watch and plenty of advertisers who covet that audience. That’s excellent news for networks like NBC and others that have spent a ton of money on sports rights for decades to come.