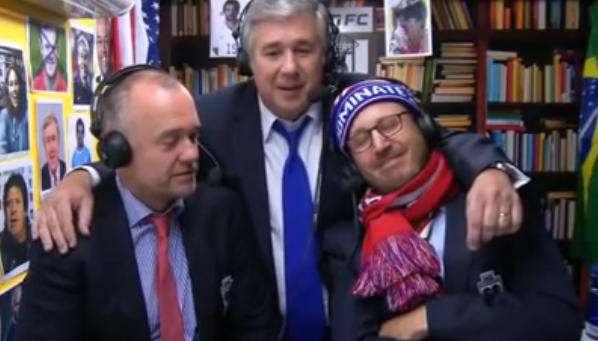 Yes, having a weekly, meaningless poll is, well, meaningless, and it’s fuel to the fire of the normal conflagration surrounding the sport and its fans. But this system, and the coverage around it from every network has given the sport an even bigger footprint. More teams are involved, more teams hope they have a chance, and more fans care about the games into the last game of the season. ESPN was criticized for basically inventing programming around a poll that didn’t matter until Dec. 7, and those criticisms are valid to an extent. But the shows on Tuesday nights during the second half of the season were great for the drama of the reveal, informative when Jeff Long, chair of the selection committee, would speak and unfurl the group’s thought process. And, other than the final reveal, they were only a half-hour. It was a quick reveal — sometimes with a much-maligned commercial break in between teams 7-25 and teams 1-6 — and then some discussion. They never beat the topic to death like they could have, and kept it manageable for the viewers. After a week or two, it became appointment television. The reveal show, and hype around the playoff in general, will help the sport grow and draw more attention and more importance to the final games. 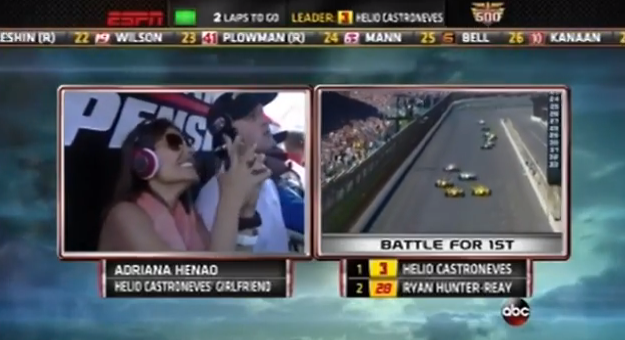 From a pure sports broadcasting standpoint, the worst was ABC’s coverage of the closing laps of the Indy 500.  The closing laps brought some of the most exciting racing in the 100+ year history of the great event.  But instead of focusing on the action, ESPN was too caught up in the manufactured drama in the pits focusing on the drivers’ wives and girlfriends.  In the final 5 laps, 42% of the race was devoted to a split screen that was shown on less than 15% of your television screen!  Inexcusable.  What’s the point of even showing the race at all???

BEST: The continued rise of soccer in America.

Comments still trickle in from people that hate soccer – it’s not a real sport, it’s a sport for children, it’s boring, and so on and so forth. But networks aren’t listening to the naysayers. ESPN put together a fantastic month in Brazil during the World Cup, with many analysts shining during the coverage. In fact, three of ESPN’s featured World Cup personalities (Roger Bennett, Michael Davies, Alexi Lalas) have been hired by other networks since the World Cup for more prominent on-air positions. But the success of soccer on American TV in 2014 goes far beyond the World Cup – NBC continued to smash the ball into the back of the net with their Premier League coverage. The MLS got a handsome TV deal from ESPN and Fox, and this year’s MLS Cup on ESPN was a ratings success. Even Fox, which has come under fire for their Champions League coverage, has taken steps forward following the hiring of Lalas and Brad Friedel. Fox also did very well with their coverage of the Women’s World Cup draw, hopefully muting some fears people had leading into their Men’s World Cup coverage in 2018. All in all, it was a fantastic year for soccer in America in 2014, as more and more networks stop treating soccer viewers like they’re eight-year olds that need to have their hands held while watching.

As other companies have essentially abandoned longform sportswriting, VICE has continued unabated and produced some of the most important work in the field this year. From salient commentary on Roger Goodell, domestic violence and race, to columns on college athletes and sexual assault, the site is tackling critical issues that other outlets simply refuse to touch, while going against the grain in terms of style and length. It has benefited from not having to cater to leagues as a broadcast partner, although CEO Shane Smith said over the summer that he wants his new sports channel to displace ESPN. Regardless, the company has become a force in sports journalism. 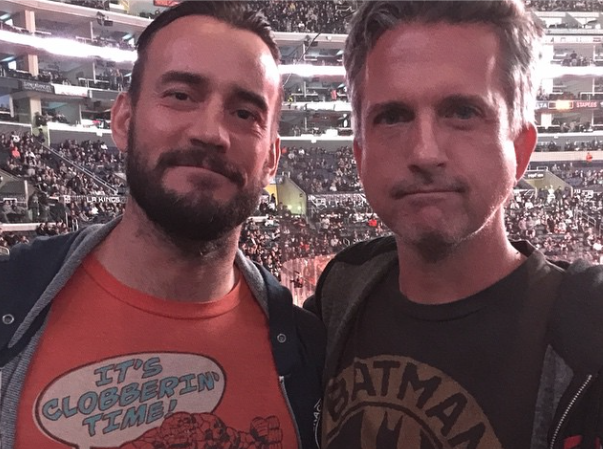 The network’s inconsistent discipline measures have been well documented, and its inaction has been as counterproductive as its overreaction. The Worldwide Leader’s own personalities aren’t even sure what the policy is. It’s certainly not easy to keep tabs on thousands of employees, especially when it comes to social media, but having some common sense when dealing with their behaviour shouldn’t be too much to ask.

First, the fact that Fox Sports 1 thinks anyone wants to hear from pollster Frank Luntz and his noxious focus groups is mind-boggling.  Second, the fact that they would put him on the air to applaud the hapless Roger Goodell press conference when Luntz is a paid consultant for the league was disingenuous and dishonest.  Was Baghdad Bob unavailable?