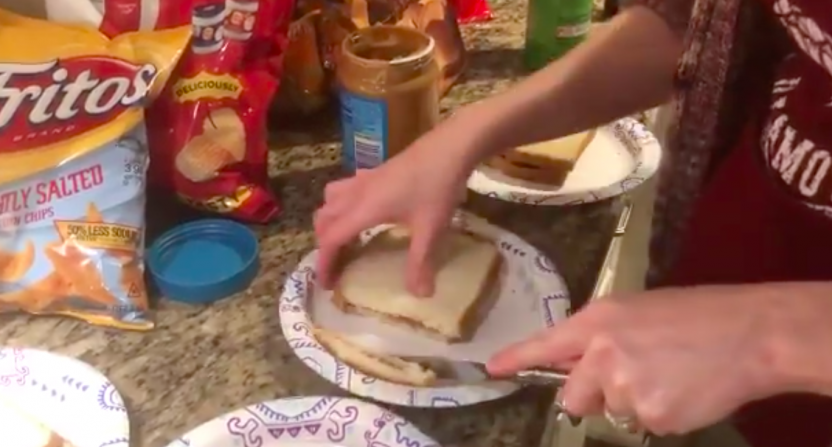 As many of us are finding out, self-isolation and quarantining during the COVID-19 pandemic can be dishearting, boring, and leave you feeling as if you lack purpose. Of course, it’s all for the greater good, but so many people find themselves unable to do their jobs and what they love and they’re starting to hit a wall figuring out what to do with themselves.

For some sports broadcasters, old habits die hard. And if you can’t do play-by-play for sports, it’s easy enough to find other aspects of daily life worthy of a little commentary to pass the time.

Take Josh Lewin, a radio and TV sportscaster you might know for his play-by-play work with UCLA or the Boston Red Sox. With nothing else going on, he decided to start spicing up the mundane moments of everyday life with a little play-by-play.

It’s only Day5 of no sports. It has already come to this. pic.twitter.com/Z9LeRW0z0y

From there, Josh put out the call for people to send in their own mundane moments and it’s led to some very humdrum-yet-humorous video selections…

Last one for a while. I call this one: "Taquito."#PlayByPlayOfAnythingAtAll pic.twitter.com/92RzdLCPqo

That's a wrap for 3/20- enjoy viewer submission "PB&J." Not quite @UCLAMBB taking down a 6-seed today as planned, but ya do what ya gotta do these days, amarite? Stay safe, stay strong and be good to each other, guys! #PlayByPlayOfAnythingAtAll pic.twitter.com/PrgNPTaFLw

Lewin is also collecting the videos on a YouTube channel called Play By Play of Anything at All.

Random moment play-by-play isn’t just an American pastime, however. Over in the UK, rugby commentator and journalist Nick Heath has started doing “Life Commentary” in much the same vein.

After the lunch break now…

Tough break for Colin the dog on the DQ. Heath is compiling his videos on YouTube as well.

Hey, whatever gets them, and us, through another day in self-isolation…