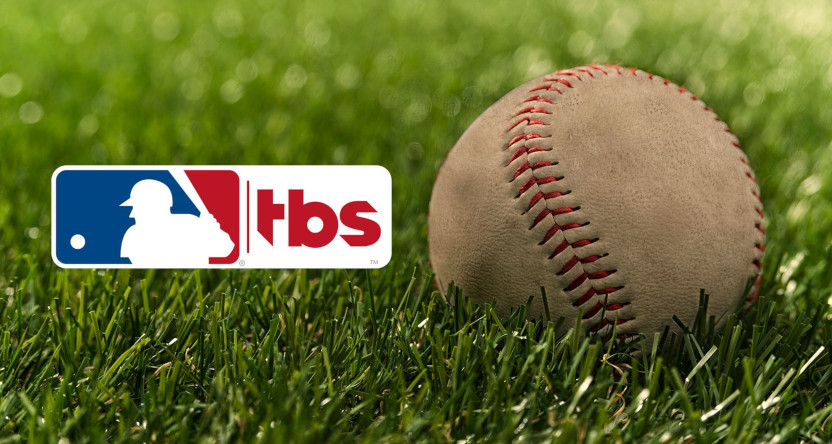 With the MLB playoffs approaching, it appears that TBS will have a significantly different postseason studio show this year. Last season, that show featured host Casey Stern and analysts Pedro Martinez, Jimmy Rollins, and Gary Sheffield. This year, as per Andrew Marchand of The New York Post, Stern and Sheffield are out, with Ernie Johnson hosting and Curtis Granderson (who had previously joined as a guest analyst last year) coming in as an analyst to join Martinez and Rollins. Here’s more from Marchand’s piece, which also touches on some personal issues Stern has been dealing with:

Ernie Johnson and Curtis Granderson are in, while Casey Stern and Gary Sheffield are out, according to sources.

…For Stern, he has been dealing with a real life situation as his ex-wife and her boyfriend have been charged with nine felonies of cruelty to children in Fulton County Court for allegedly abusing Stern’s three kids, who are all six and under.

“Obviously, I’m disappointed, but I’m so proud to have worked with my teammates on set and an incomparable crew in studio,” said Stern, who continues to host his drive-time show on SiriusXM’s MLB Network. “We will always be family. With the trauma I’ve been through and witnessed with my own family over the past two years, perspective is easy to find.”

It is notable to see Stern subbed out in favor of Johnson, and to see Granderson brought in on a full-time basis in place of Sheffield. And this does add to the wider changes underway at WarnerMedia. We’ll see how this new-look studio show works out for TBS this fall.