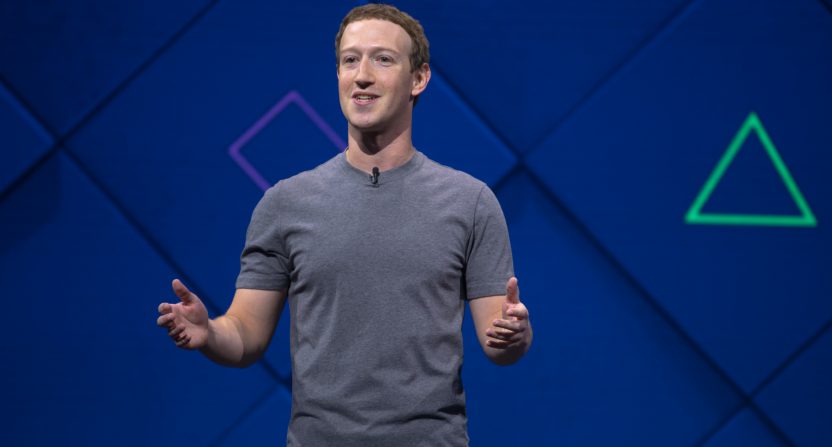 Next up for Facebook in its dive into live sports streaming: Champions League soccer.

Scott Soshnick and Lucas Shaw of Bloomberg reported Tuesday that the social media giant has reached an agreement with Fox to broadcast more than a dozen games during the group stages, round of 16 and quarterfinals of the world’s biggest club soccer tournament, beginning in September.

The games will be streamed on the Fox Sports Facebook page.

The Champions League will be the highest profile event Facebook has streamed. Unlike Twitter, which has jumped at streaming rights for everything from the NFL to women’s hockey, Facebook has been hesitant to wade into sports streaming, reaching its first high-profile agreement (to stream 20 Major League Baseball games) just last month. Facebook CEO Mark Zuckerberg said earlier this year that the company would dabble in sports streaming but did not view it as a long-term goal.

Facebook seems particularly interested in soccer, likely because of the sport’s international reach. The site streamed a charity game last season and recently reached an agreement with Univision to stream games in Mexico’s top league. Fox already produces a weekly soccer show, among other original programming, that airs exclusively on Facebook, according to Bloomberg.

Every time an online giant like Facebook, Twitter or Amazon reaches an agreement to stream another major property, we gain a little insight into the future of online streaming. In this case, while Zuckerberg claims Facebook won’t be a player in this market long-term, the site is clearly part of the live-streaming rat race for now.