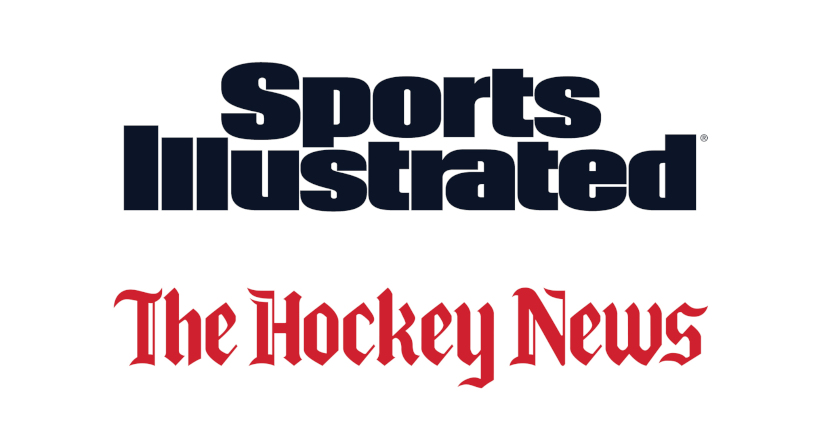 The latest publication to start working with Sports Illustrated operator Maven is The Hockey News. The magazine was founded in Montreal in 1947 by Ken McKenzie and Will Côté, and has gone through several owners (and a shift in location to Toronto in 1979) since then, including Canadian media chain Quebecor (2014-18) and Roustan Media (2018-present, where it’s owned by chairman and publisher W. Graeme Roustan). Now, as per a Maven release published at TheStreet (a publication Maven acquired last summer), they’ll be partnering with SI and Maven on several digital ventures:

Sports Illustrated and The Hockey News will launch their partnership this spring, bringing together the most respected journalists covering hockey on a national and local level, across print, digital, video and audio.

The two venerable brands will create and deliver national and local team-focused content to consumers across platforms. Each will continue to publish their magazines, while producing a co-branded digital experience living within SI.com.

The Hockey News’ premier journalists will continue to produce all the robust offerings as in the past, and now will gain exposure across Sports Illustrated and Maven’s more than 100 million monthly users. The Hockey News will continue to publish its digital offerings, which will now move over to the Maven technology platform, joining more than 300 other premier brands including History.com, Biography.com, Maxim and Ski Magazine. Additionally, SI and The Hockey News will expand their offering to launch co-branded team sites for every NHL franchise, joining the more than 90 current local offerings from SI.

An emphasis on impactful storytelling on the national level, local insight, breaking news and daily video will highlight the joint agreement.

There seems to be some logic to this for both sides. SI still has a lot of reach, so that can give The Hockey News‘ content some more exposure, and it probably makes more sense for THN to get into the team-focused game with a partner like SI/Maven that’s already doing that rather than trying to go it alone. Meanwhile, teaming up with THN gives SI/Maven a well-known hockey brand and some prominent writers. And SI co-editor-in-chief Ryan Hunt cited that in the release:

“We couldn’t be more excited about joining forces with Graeme and The Hockey News to deliver expanded content for hockey fans from the two of the most respected and credible brands in journalism,” said Ryan Hunt, co-editor-in-chief of Sports Illustrated. “Going deep from a national and local perspective, with a dynamic multi-platform experience will continue to expand our goal of delivering content to consumers in real time on every platform they live.”

How well this actually pans out may depend on the quality of the content, especially on these “co-branded team sites” and on the writers that wind up being brought in for those. SI has already seen some backlash for running subpar content from “Mavens,” and for hiring some subpar people. But content from the actual THN writers seems worth featuring, and it’s possible the team sites will be able to pick up some solid writers. We’ll see how it all works out, but it’s certainly interesting to see Maven strike another partnership with a well-known media company, and particularly to see this one result in some integration with SI.