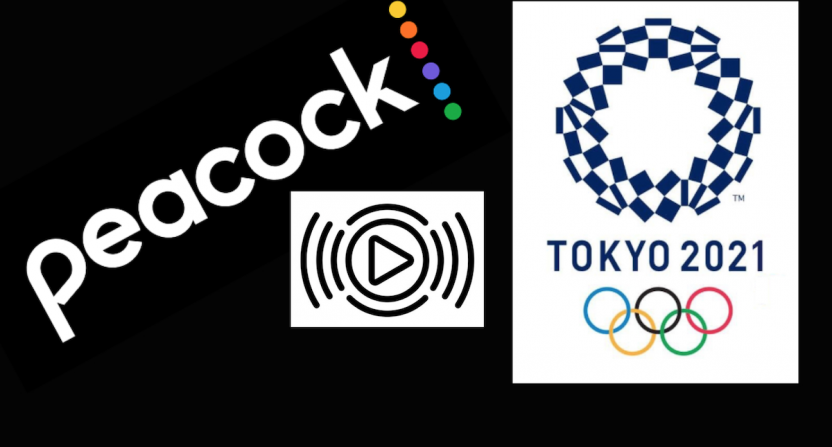 Media observers and fans following NBC’s launch of Peacock have known that the network’s Olympics coverage was going to be a key part of the streaming platform’s rollout. Those plans didn’t proceed as hoped due to the 2020 Tokyo Olympics being postponed for a year amid the COVID-19 pandemic.

But with the 2021 Summer Games now a month away (the opening ceremony is scheduled for July 23), Peacock is providing a clearer idea of what to expect from its Olympics coverage. NBC previously announced that wraparound shows and highlight programs, including one hosted by ESPN alumni Cari Champion and Kenny Mayne, would be part of the package.

Peacock is providing more than Olympics-themed coverage including the opening and closing ceremonies, however. Live Olympics events will also be streaming on the service, which can be found at a dedicated hub/destination. (Hopefully, that’ll be easy to access on what many viewers and critics have complained is a difficult interface to navigate.)

Among the major events available on Peacock will be the Summer Olympics’ most popular draws. Both men’s and women’s gymnastics (with two-time medalist Laurie Hernandez providing studio analysis) and men’s and women’s track and field will be featured as part of Peacock’s live coverage each morning from Tokyo. Morning coverage will also include Tokyo Live, hosted by Matt Iseman and Akbar Gbajabiamila.

In addition to Tokyo Tonight with Champion and Mayne, Rich Eisen will host Tokyo Gold with analysis, interviews, and feature stories. On Her Turf at the Olympics will focus on women’s sports, hosted by Lindsay Czarniak, Lolo Jones, and MJ Acosta-Ruiz. And Amber Ruffin will take her late-night talk show to Tokyo.

All of those shows will be available on Peacock’s Tokyo NOW channel. Five other channels will also be offered, including Great Moments, Meet the Olympians, Must-See Moments, Team USA, and Tokyo Flame (literally a live stream of the Olympic flame).

They said I was too old and out of shape and non-athletic but they were wrong! I’M GOING TO THE OLYMPICS!!!https://t.co/fgIwC0fCpX

Those looking for a different kind of highlights show might enjoy Olympic Highlights With Kevin Hart and Snoop Dogg. Produced by Hart’s LOL Studios, the show will offer commentary by the comedian and rapper, looking for some of the funnier moments from the Games as well as the most impressive athletic feats.

Among the Olympics documentaries featured will be For Ball and Country, which chronicles USA Basketball and some of the great teams that have been assembled during the past 30 years and beyond. Golden, produced by LeBron James and Maverick Carter’s Uninterrupted, will follow Hernandez and other Olympic hopefuls as they prepare for the 2021 Games. And The Sisters of ’96 will recap the story of the 1996 USA women’s Olympic soccer team, including the full gold medal match that wasn’t originally televised.

Peacock’s Olympics destination will launch July 15, part of the 7,000 hours of coverage planned across the NBCUniversal family of networks.