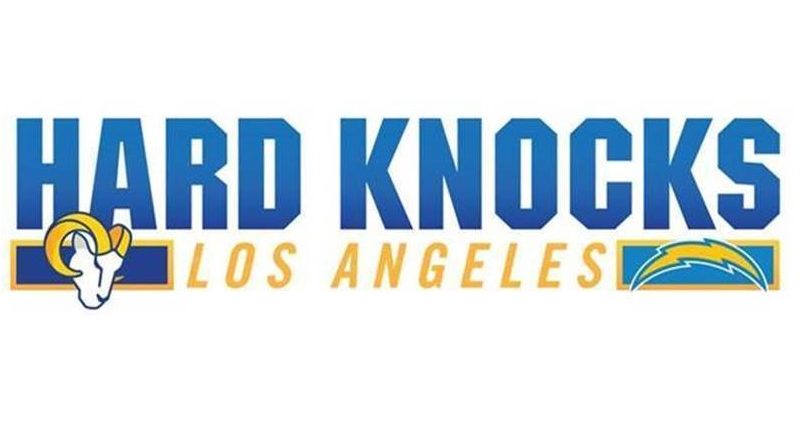 On Thursday, HBO announced the featured team for Hard Knocks this summer, and in a departure from the typical format, Hard Knocks will focus on not one team, but two.

Additionally, HBO and the NFL announced a multi-year extension (of an unknown length) to the Hard Knocks franchise.

The five episode series of the LA-centric Hard Knocks will kick off on August 11th, airing each Tuesday at 10 PM through September 8th.

Here are some quotes from the head coaches of both teams, Anthony Lynn and Sean McVay.

Los Angeles Chargers Head Coach Anthony Lynn said, “Having been part of Hard Knocks before when I was with the New York Jets, my biggest takeaway from that whole experience was that you get out of it what you put into it. There’s a reason that season was probably the most popular Hard Knocks ever. If you’re going to do a show, do it right. You can’t fake it. We didn’t have a problem providing access because we built a relationship with the crew. There was a mutual trust that exists to this day with those people, and many of them will actually be working on this year’s show. Broadcasting your internal business all over the world isn’t something you regularly want to do, but in a year with as many challenges as this one has had, I’m glad we can be part of bringing football back to the fans this summer.”

“We are looking forward to having Hard Knocks in our camp this year,” said Los Angeles Rams Head Coach Sean McVay. “Hard Knocks always offers a rare opportunity for our fans to see our players’ hard work to prepare for the season, as well as gives them a peek behind the curtain to observe these guys off the field, too. This year will be special because the show will also get an unprecedented look at SoFi Stadium, Stan Kroenke’s vision for professional football in L.A.”

Hopefully, this dual edition of Hard Knocks will turn out better than last year’s season with the Oakland Raiders. The Raiders season had nothing but potential, which was stifled by the lack of access that team gave HBO’s crew.