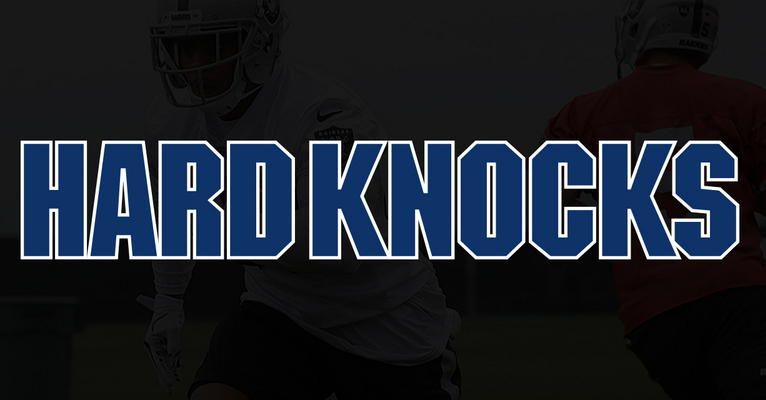 There’s a lot of uncertainty out there about what will happen with this NFL preseason amidst COVID-19 concerns, and NFL Network’s Tom Pelissero reported Wednesday that the league and the players’ association are looking at shortening the preseason to two games instead of four. Amidst that, it’s notable that the HBO/NFL Films series Hard Knocks has not yet announced its plans for this year. The latest announcement they’ve had historically is June 17th, which is next week. So it’s interesting that there hasn’t yet been an official HBO or NFL Films comment on this, despite discussions dating as far back as April that this year’s Hard Knocks might cover both the Rams and the Chargers. Awful Announcing’s Ben Koo reached out to HBO for comment this week, and got the following response:

“NFL FILMS and HBO Sports are deep into planning for this season’s edition of Hard Knocks. We don’t have any information to share right now.”

So that isn’t saying much at all, but “deep into planning” does indicate that we will see a Hard Knocks this year. And it’s notable that only five teams can be forced into appearing on the show; this year, that list includes neither the Rams nor the Chargers, but rather the Detroit Lions, the Jacksonville Jaguars, the Denver Broncos, and the Arizona Cardinals. But a Rams/Chargers edition might make a lot of sense, especially with their planned move to the new SoFi Stadium. And a two-team edition might make particular sense if there are only two weeks of preseason games; that means there will still be plenty of storylines for the Hard Knocks crew to cover even in a shortened timespan.

However, there are obviously some health concerns to keep in mind with COVID-19, and that may wind up impacting Hard Knocks. And if hard restrictions on who can be around NFL teams kick in, that may mean we don’t get a Hard Knocks this year. But for the moment, it’s certainly notable to have HBO saying they’re “deep into planning” this year’s Hard Knocks. If that does go forward, we’ll see if it is about the Rams and Chargers or someone else, and we’ll see how a shortened preseason impacts it. But it’s definitely interesting to have this discussed as “deep into planning.” We’ll see what that leads to.