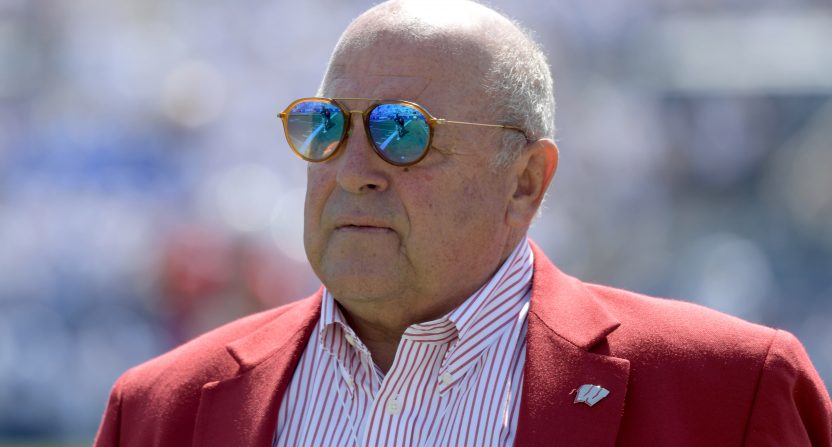 With only four teams accepted in the financially lucrative College Football Playoff each season, not every title contending team can be included. To some, that exclusivity makes things exciting because the regular season doesn’t feel like its being watered down. This past season, the SEC, ACC and Big 12 had a team in the Playoff, along with Independent Notre Dame.

When such Power Five conferences like the Big Ten and the Pac-12 are excluded for the second straight season, they are losing a lot of money but being out. Obviously, representatives from those two conferences are some of the loudest voices in favor of expansion so they can guarantee that a team in their conference can get in.

Talk about expanding the CFP field has been out there for months with most proponents for expansion wanting to double the field to eight teams. While there has been talk, that’s all it has been so far. It takes many different entities in some powerful places to approve expansion before it actually happens. In an interview with The Athletic’s Jesse Temple, Wisconsin AD Barry Alvarez may have revealed a rather notable opening in expanding the College Football Playoff.

There’s a reason why Alvarez is so vocal about expanding the CFP. As he noted in the interview, no Big Ten school has has been involved in the four-team playoff the past three seasons. That’s a lot of money lost for the conference and that could put them behind other conferences like the SEC who routinely have one or two teams involved. Alvarez made no mistake that he was once against expansion and wanted to remain at four but now favors an eight-team setup due to the Big Ten being on the outside but made sure to note that expansion would also favor the game and everyone involved .

Alvarez’s idea to facilitate the added games would be to make the college football season start a week earlier. Even he noted that it would take a multitude of people to sign off, including “presidents, the university presidents and the commissioners,” but if four extra games results in hundreds of millions of dollars more in TV and sponsorship revenue, some version of expansion is inevitable. It’s just a matter of how long it takes until it actually happens.