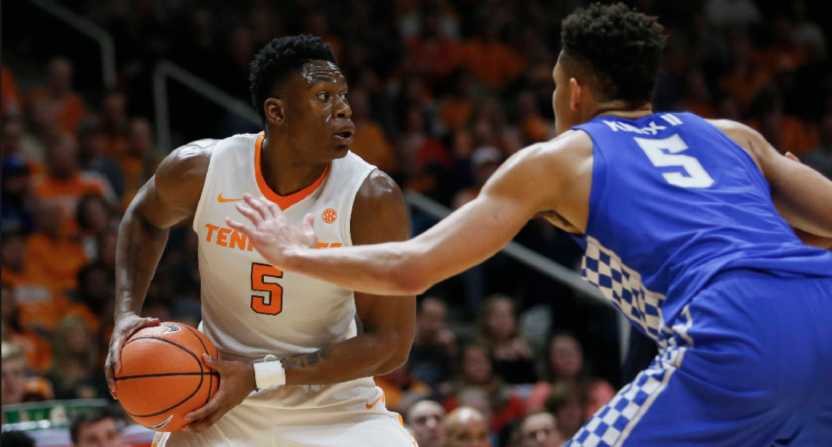 The networks’ roster of analysts features a healthy mix of relative unknowns and established voices, with a significant amount of overlap with ESPN and the conference-based channels it owns.

Here’s a quick rundown of what and who you can expect to hear on each of the SiriusXM stations:

Overall, that’s a pretty promising group. SiriusXM doesn’t seem to be attempting anything radical here, but the launch of these networks should be good news for college sports fans who like sports-talk radio.