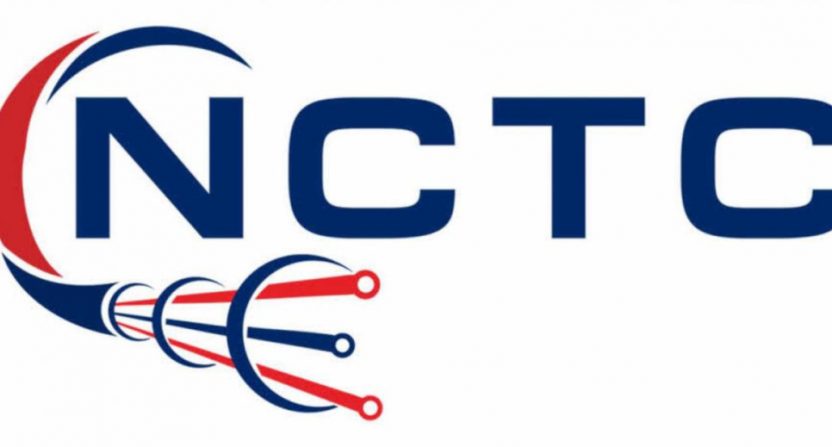 Less than a month from its Aug. 22 launch, ESPN’s ACC Network still doesn’t have carriage deals with Dish, Comcast and Charter (amongst others), but they’ve now signed a deal with the National Cable Television Cooperative. Cablefax’s Amy Maclean broke the news Tuesday that ESPN parent corporation Disney has struck a carriage agreement for the ACC Network (as well as extensions for FX and National Geographic) with the NCTC, an organization of smaller cable operators; that will now allow the NCTC’s operators to opt in to that deal and carry the network at launch. ESPN followed Maclean’s report with their own release; here’s more from that.

Disney Media Distribution has reached an agreement with the National Cable Television Cooperative (NCTC) that will give its members the ability to carry ESPN’s upcoming ACC Network at launch on August 22, 2019. The deal will allow fans and followers of the Atlantic Coast Conference to access the multiplatform network across the NCTC’s footprint. As part of a larger agreement, the NCTC also extended its carriage of the FX and National Geographic networks.

“We are pleased to be able to offer our members and their customers access to the content they want to watch. Providing our members and their subscribers a variety of programming options is something the market demands and will continue to trend that way into the near future,” said, Judy Meyka, EVP of Programming, NCTC.

Added Sean Breen, Disney Media Distribution Senior Vice President, “Demand for ACC Network is coming from all levels of operators and fans nationwide. The 750 distributors who operate as part of the NCTC cover the entire ACC footprint, marking a great step for ACC fan bases across the country.”

While the NCTC isn’t as big as holdouts Dish, Charter or Comcast (who have an estimated 47 million subscribers combined), it’s not insignificant. A release from 2018 about them adding Cheddar said their companies “collectively serve over 8 million subscribers,” which would put them ahead of the likes of other companies that have already signed on, including Verizon (4-5 million), Altice (3-4 million) and Hulu (2 million). However, it’s notable that this is an opt-in arrangement for NCTC members, so the actual numbers of subscribers being offered ACC Network as a result of this may be considerably less; Maclean’s piece notes that their previous Viacom deal in particular (back in 2014) saw about 50 members decide to opt out.

At any rate, this is good news for ACC Network, and it means that more people will have access to the network at launch (which may be important, especially considering the amount of high–profile football games coming to that network early). It’s also interesting that this came as part of a bundle with FX and NatGeo; keep in mind that Disney is currently negotiating FX and NatGeo extensions with Dish and Sling TV, and while there’s been no mention of ACC Network in those reports to date, perhaps it will wind up being included in some way. But regardless of if anything happens on that front, this news is still important, as it’s created another at-launch agreement for the ACC Network. We’ll see how many more carriage deals the network will strike before it officially launches.