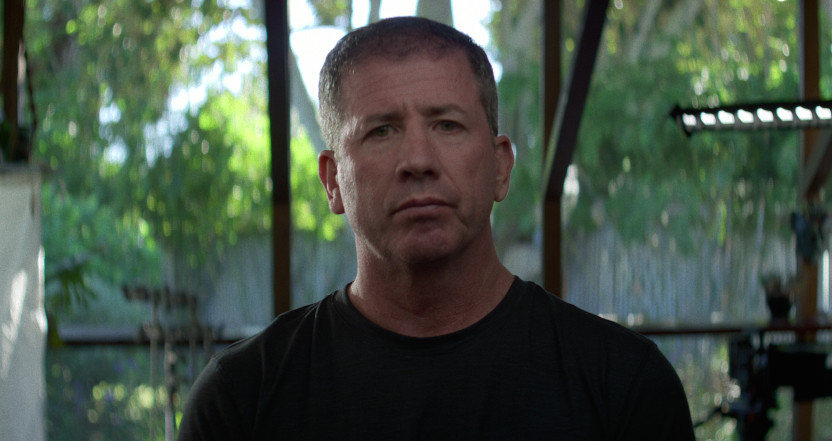 Vol. 2 of Netflix’s Untold series of sports documentaries is getting closer to release. This volume, following last year’s Vol. 1, will start with two-part Manti Te’o doc The Girlfriend Who Didn’t Exist, which will be released on Aug. 16. Streetball documentary The Rise and Fall of AND1 will then premiere on Aug. 23, and Tim Donaghy documentary Operation Flagrant Foul will then premiere on Aug. 30, followed by Race of the Century on Sept. 6. Operation Flagrant Foul  got a full trailer release Monday, and that trailer illustrates how candid Donaghy (seen above in an interview for this) and several of the other interviewees here are, with Donaghy’s “Man, did I f*** my life up” comment particularly standing out: 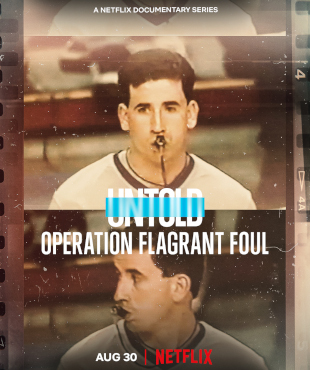 We’ve seen a screener of Operation Flagrant Foul (directed by David Terry Fine), and it’s certainly a worthwhile watch for those interested in the Donaghy scandal and its impacts on the NBA. It’s also an interesting look back, especially from an era where sports gambling is now much more legal and accepted, and where many leagues (including the NBA) now have “official sports betting partners.”

One thing that stands out about Operation Flagrant Foul is how candid the various interviewees are about their own extra-legal activities, but also how their statements (particularly about their own interactions in meetings with the other conspirators) conflict. Series executive producers (and developers of Untold as a documentary series) Chapman and Maclain Way spoke to AA last month on a variety of topics around Untold Vol. 2, and Chapman Way had a particularly notable comment on those conflicting narratives:

“The main challenge is just a very basic one; ‘What is the clarity to the audience?’ It’s a very hard thing to get across to an audience that there’s actually different [point of views] within a story. There’s just a technical difficulty with that; ‘Is the audience tracking this, can they make sense of this?’ We’ve found, going back to Wild Wild Country when we had very different POVs between different characters, it can add a lot of energy.”

“Most human beings have their own version of the truth. We feel like it puts the audience into action, into determining how they feel about the story and who they think is believable. And we’ve always found it very dynamic to have unreliable narrators at the center of our stories, and to not have any judgment on them and let them tell their story, and let audiences participate and see how they feel about it.”

“They are sports stories, but we always say any time they leave the court or the field or the stadium is when it really becomes interesting to us. That was the case with Crime and Penalties; it is a story on a hockey team and they play their games on ice, but there’s all this fascinating stuff going on off the ice, just really interesting parts of the story that do create these arcs that we love telling as filmmakers.”

“With Tim Donaghy, it was the same exact case; it’s not quite a documentary about what team’s going to win, what team’s going to lose, if it’s going to come down to the fourth quarter and a team’s going to make a three-pointer to win a championship game. This was much more a story of a man who started making poor decision after poor decision after poor decision until he’s at the center of a multimillion-dollar conspiracy of betting on these NBA games. We always joke around that ‘Any time the FBI comes into a story, it always adds a big jolt of energy.’ Those guys are usually the ones that catch the bad guys, so to speak, so it’s always an interesting aspect of the story to us.”

We’ll see how Operation Flagrant Foul is received when it premieres on Aug. 30.