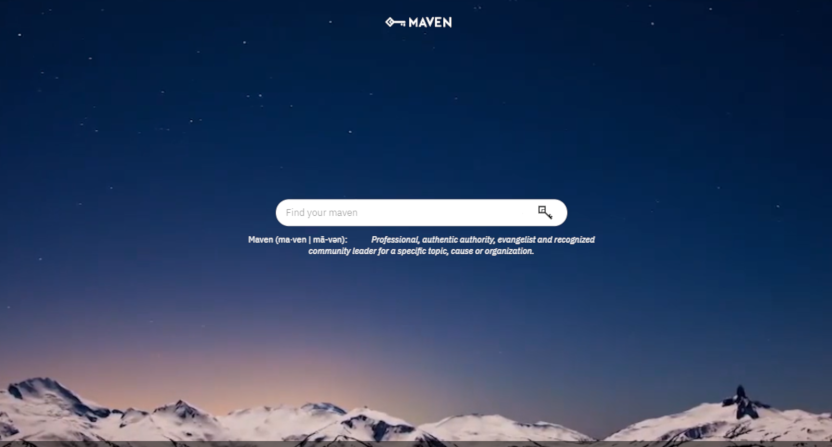 There have been a lot of strange stories about Sports Illustrated operator Maven over the past few months, including today’s news on further layoffs of Maven team site publishers and the elimination of remaining publishers’ guaranteed pay. But Maven has apparently reached a deal in one of the more notable public actions against them, the lawsuit for  $1,087,065 in damages (plus interest and attorneys’ fees) that former SI owner Meredith filed against them in August. Here’s the latest news on that, via Keith J. Kelly of The New York Post:

Publishing house Meredith has dropped its $1 million lawsuit against Maven, the operator of Sports Illustrated.

“We dismissed our suit as we have come to an agreement with them that we are satisfied with,” said a spokeswoman for Meredith.

…“Maven and Meredith have solved their legal dispute amiably and are endeavoring to find ways to collaborate in the future,” said a spokesman for Maven.

This is quite notable, as this lawsuit seemed very acrimonious. In fact, it started with Meredith citing (in April) a failure to pay for $3.9 million in transition services, with the just-over $1 million number only coming because Meredith claimed they had already recovered some of the money owed themselves through the accounts receivable functions they were providing to SI under Maven. And it’s worth mentioning that what Meredith was asking for here was far more than just the $1,087,065 outstanding in fees. From that past lawsuit:

a. A judgment that Defendant is in material breach of the Outsourcing Agreement and the Transition Services Agreement;

b. An award of damages against Defendant in the amount of $1,087,065, along with a late payment interest charge of 10% per annum accruing from the due date of each Invoice until paid in full;

c. An award of pre- and post-judgment interest, attorneys’ fees, and other costs and disbursements associated with this action, as permitted by law; and

d.Such further and other relief as the Court may deem just and proper.”

So the damages requested were for a fair bit more than just the $1,087,065 listed. And yes, a settlement may have been for less than even that; we don’t know. But it’s definitely notable that this has been resolved, as this was a very public black mark against Maven. It’s also interesting to see that (as Kelly notes, and as AA has confirmed independently) Maven has ended its pay cuts for SI staffers as of November, two months earlier than originally planned. So this does seem to speak to larger transitions made since Ross Levinsohn (previously CEO of the SI media line) became the overall Maven CEO in late August.

We don’t know what the eventual Meredith-Maven settlement terms were, so it’s hard to say if this was worth it for either side. But there are some definite advantages to settling this for Maven. It’s one less dodgy move that can be tied to Maven, and it’s perhaps a further indication of their recent attempts to revitalize the SI brand and separate it from the team site publishers. We’ll see what this leads to. But it’s certainly interesting that Meredith is no longer suing them.