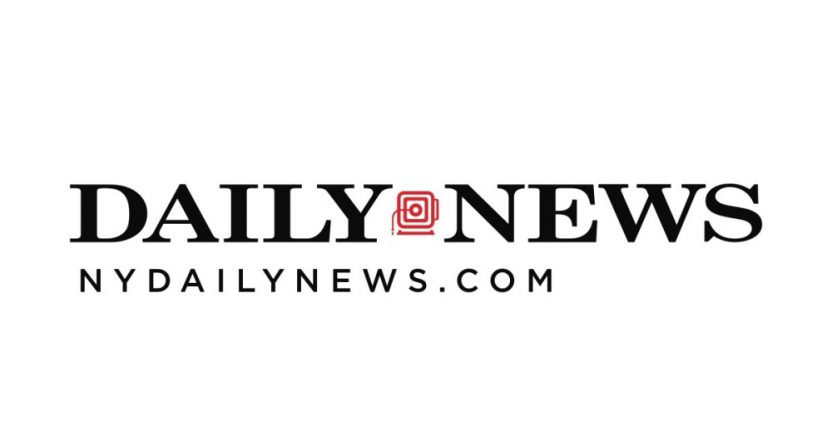 Tronc bought the Daily Newshailed Tronc as a potential savior less than one year ago. At the time, the paper was so far in debt that the purchase price was just $1, and the headlines surrounding the acquisition.

Today, though, there are multiple reports that the paper is making massive cuts, both in terms of their newsroom staff and their print production, including editor-in-chief Jim Rich and managing editor Kristin Lee. From Keith J. Kelley in the New York Post:

The struggling Daily News is expected to begin another massive round of layoffs on Monday, The Post has learned.

The cuts at the teetering tabloid, which some insiders feared would range as high as 70 percent of staff, are expected to be among the largest in the paper’s 99-year history — and could include editor-in-chief Jim Rich, insiders said.

At Yankee Stadium last night, after the Yanks-Mets game was postponed on account of rain, baseball columnist John Harper and general news columnist Peter Botte were saying goodbyes to other writers — after either being told of their pink slips or simply expecting the worst.

Frank Isola, the longtime Knicks and soccer columnist, has been telling friends he is exiting, sources said.

“Everyone is in a panic,” said one insider.

Staffers prepared for today by bringing their own luggage in anticipation of needing to haul their things home:

In what could be a somber scene, some staffers were planning to bring their own suitcases to work on Monday to be able to pack up their sizable personal belongings, one reporter whispered.

Andy Campbell and Lydia O’Connor reported more for HuffPost, including the actual email that was sent to staffers:

“We are fundamentally restructuring the Daily News,” an email from Tronc to the staff reads. “We are reducing today the size of the editorial team by approximately 50 percent and re-focusing much of our talent on breaking news — especially in areas of crime, civil justice and public responsibility.”

The notice said human resources would notify those affected by day’s end. As reporters and editors waited, some were seen going around the newsroom, thanking each other for their work. “Just trying to make the best of it,” a staffer said.

The Daily News layoffs are just the latest in an increasingly unfortunate trend, and other Tronc properties have seen layoffs in 2018 as well.