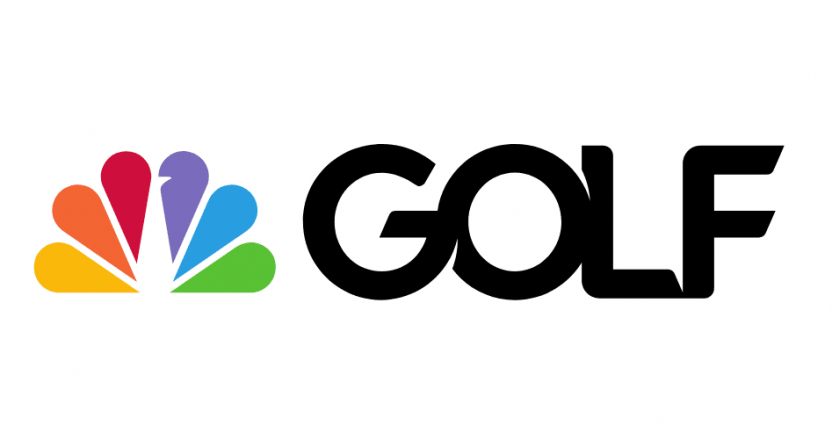 Golf has a long history of excluding people who aren’t white men, even from some of the most powerful organizations on the professional side of the game.

Less than 20 years ago, in 2003 and 2004, the Masters went commercial-free rather than have sponsors back out over Augusta National’s refusal to admit women as members. On some fronts, things are changing for the better; Augusta now even hosts the Augusta National Women’s Amateur, which would have been unthinkable up to very recently.

The game, though, still has many issues with diversity and inclusion of all kinds, much less with how toxic the environment can be for women working in the game. That also describes how things are for women in sports media overall, as we’ve seen in several high-profile examples within the last year, most recently with Mickey Callaway’s history of harassing reporters trying to do their jobs.

Women working at Golf Channel over the years, then, have existed inside a sexism nexus. Lisa Cornwell went public in January on the No Laying Up podcast about her history dealing with the toxicity at Golf Channel, including that in 2020 she filed a complaint with the Equal Employment Opportunity Commission.

–@LisaCornwellGC’s seven year tenure at the Golf Channel recently came to an end. She has spoken out on social media about how she was treated there, and now joins the podcast to tell her story.

Cornwell’s public airing helped lead to more women speaking up about their own experiences working at Golf Channel, and Ben Strauss reported their stories today in the Washington Post. The entire report is certainly worth reading, as Strauss talked to eighteen former or current employees who spoke about the troubling culture at the network.

Among the key points, though

At least six lawsuits were filed against Golf Channel related to sexual harassment, pay discrimination or unpaid wages between 1996 and 2009, all of which were settled by the network, court records show. In one early case, an employee alleged that the network’s executive producer masturbated in front of two women. Another included a claim that on her first day of work, a woman opened her computer to find an image of a nude woman. And another, filed in 2009, alleged that there was a “cock wall” in the office, where emails and articles were posted featuring names that included the word “cock.”

[NBC spokesman Greg] Hughes declined to comment on allegations that happened before NBC took over in 2011. After that, a new president, Mike McCarley, and executive producer, Molly Solomon, were installed. McCarley announced last month that he will step down as president this spring. Solomon remains in the same role.

It’s certainly understandable that the current leadership regime wouldn’t want to talk about incidents that occurred before NBC took over. But when a new corporate overlord assumes control of a network, that doesn’t magically change the day-to-day culture for employees.

It’s not all old incidents, either; in addition to Cornwell’s story, here’s one from 2019:

In 2019, a different woman was in the control room during an LPGA tournament, where a group of men were having a conversation about several Asian golfers. They described the women as having porcelain skin and looking like Japanese sex dolls, according to the woman and another who was told about the incident. (Hughes said the incident would have been investigated had it been reported and that Golf Channel had no way to verify it now.)

Former employee Haley Zagoria went on the record about being turned down for an internal job move:

Haley Zagoria, a former college golfer, worked in marketing for Golf Channel in 2016 and 2017. At one point, she said, she applied for an open job working on social media. When she didn’t get it, she said, she was told by senior director Mark Summer, who she said interviewed her, that it was because the job would be in “a masculine environment.” A man was hired for the opening, she said, and she later left the network.

Reached by a reporter, Summer, who is no longer at the network, declined to hear any allegations made against him and declined to comment. Hughes stressed that Summer did not have final say on the hire.

“It was my first job. I used to cry on my way home from work all the time,” Zagoria said. “I couldn’t do it anymore. It was just so toxic and there was no growth opportunity for me.”

That NBC would stress that Summer “didn’t have final say” on the job hire is a particularly egregious example of missing the point. These aren’t isolated incidents, surrounding one bad actor. They’re examples of an organization that isn’t doing nearly enough to provide a healthy and safe working environment for women on a daily basis.

Golf Channel itself is a lot different now than it was a year ago, thanks to massive layoffs and a relocation from Orlando to Connecticut. The Orlando office is near a Lockheed Martin facility, and some former Golf Channel employees are part of a class-action lawsuit against the aerospace giant, alleging exposure to pollution and hazardous waste leaks through groundwater containment issues led to multiple ongoing health problems.

For the women in Strauss’s report, and possibly many more, though, it just means they had to deal with toxicity from every possible direction.